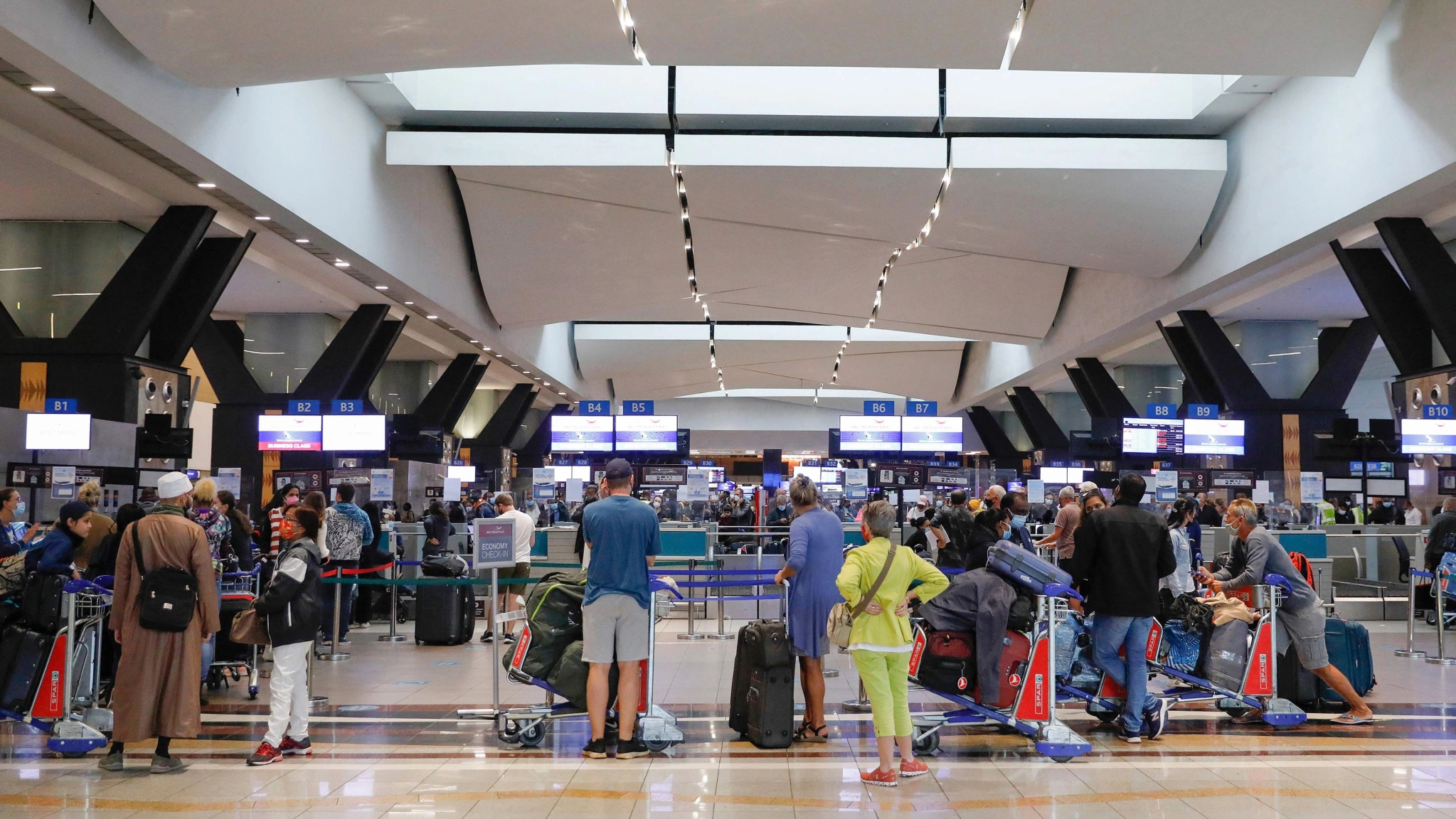 Sydney: Australia on Monday abruptly delayed plans to re-open its borders for skilled workers and students, an eleventh-hour decision propelled by concerns arising following the emergence of the Covid-19 Omicron variant, reports NDTV.

Australian Prime Minister Scott Morrison, after an emergency security meeting said that the previously announced December 1 reopening will be delayed at least by two weeks.

The country's borders have been shut for most non-citizens for more than 20 months, causing labour shortages and battering the massive tourist industry of the island nation.

The Australian PM described the delay as "a necessary and temporary decision" based on medical advice.

Australia has so far recorded five infections of the Omicron variant.

"The temporary pause will ensure Australia can gather the information we need to better understand the Omicron variant," he said.

Morrison cited new concerns about "the efficacy of the vaccine, the range of illness, including if it may generate more mild symptoms, and the level of transmission."

A plan to re-open the border for travellers from Japan and South Korea on December 1 is now also put on hold.

Australia has had some of the most stringent and longest-lasting border restrictions in the world during the pandemic, owing to a slow vaccine rollout.

The government had opened the border for Australians, permanent residents and Singaporeans, but not the estimated 1.4 million skilled workers residing in the country, who were prohibited from reentering if they left.

The announcement to delay the border re-openings will also cause concerns in the country's hard-hit education sector. 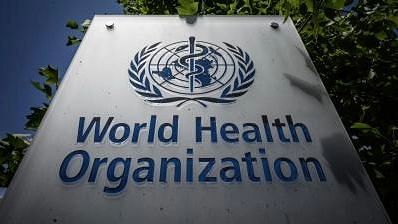