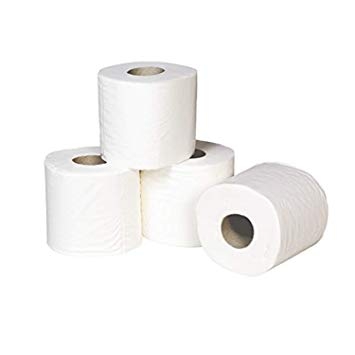 Armed robbers who stole hundreds of toilet rolls were being hunted by Hong Kong police on Monday, in a city wracked by shortages caused by coronavirus panic-buying.

Toilet rolls have become hot property in the densely packed business hub, despite government assurances that supplies remain unaffected by the virus outbreak.

Supermarkets have found themselves unable to restock quickly enough, leading to sometimes lengthy queues and shelves stripped bare within moments of opening.

Alongside toilet rolls, there has been a run on staples like rice and pasta as well as hand sanitiser and other cleaning items. Police said a truck driver was held up early Monday by three men outside a supermarket in Mong Kok, a working class district with a history of "triad" organised crime gangs.

"A delivery man was threatened by three knife-wielding men who took toilet paper worth more than HK$1,000 ($130)," a police spokesman told AFP. 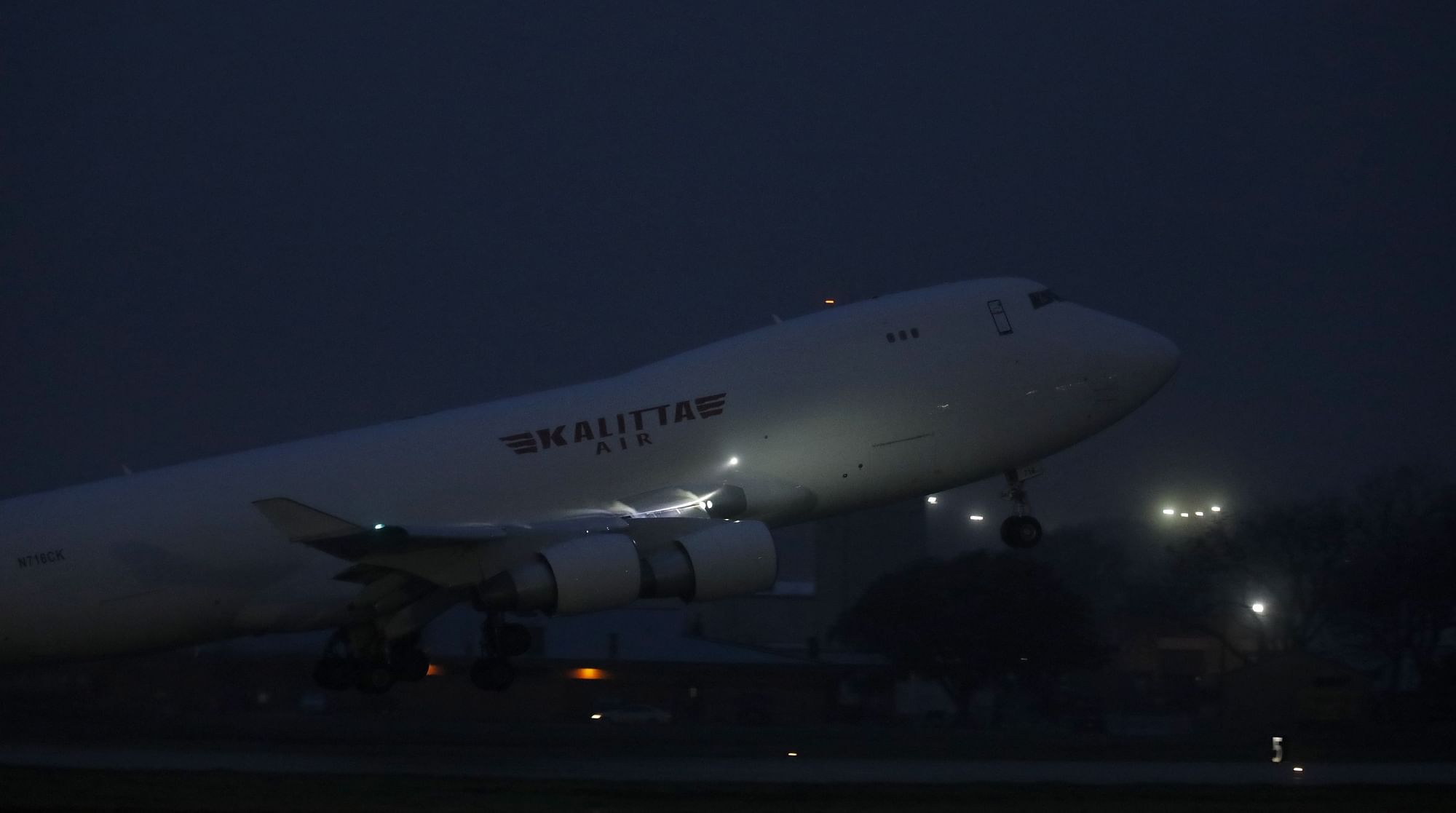 Footage from Now TV showed police investigators standing around multiple crates of toilet roll outside a Wellcome supermarket. One of the crates was only half stacked.

The hysteria that has swept through Hong Kong since the coronavirus outbreak exploded on mainland China is partly fuelled by the city's tragic recent history of confronting a deadly disease.

In 2003, 299 Hong Kongers died of Severe Acute Respiratory Syndrome (SARS), an outbreak that began on the mainland but was initially covered up by Beijing, a decision that left a lasting legacy of distrust towards the authorities on public health issues. 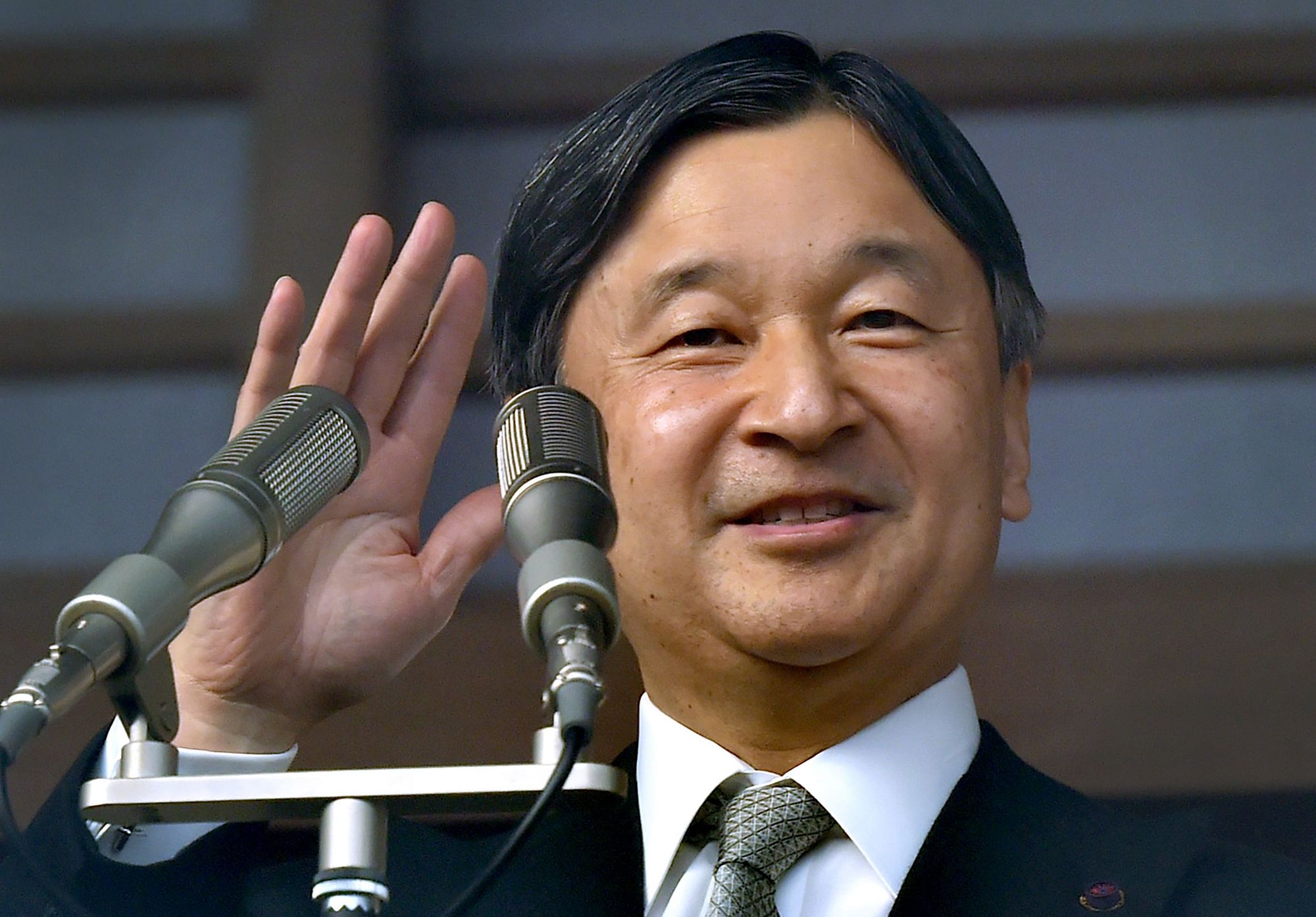 Authorities have blamed false online rumours for the panic-buying and say supplies of food and household goods remain stable.

But the panic-buying has itself created shortages in one of the world's most densely populated cities where supermarkets and pharmacies have limited floor space.