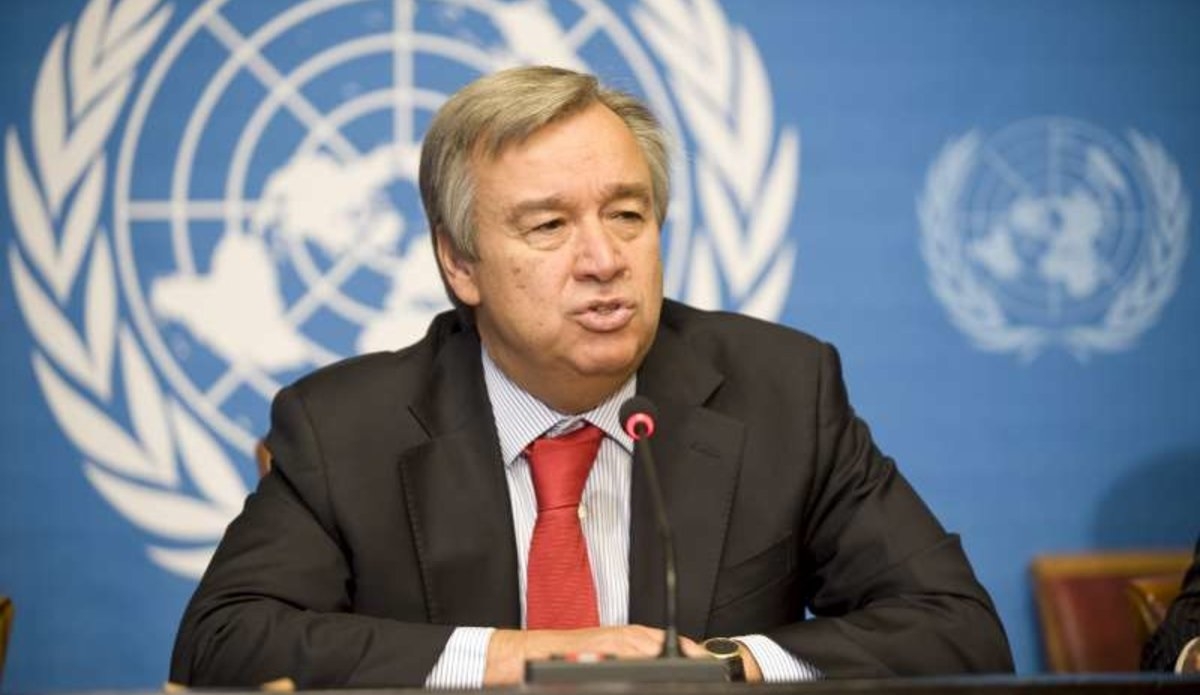 New Delhi: Calling the approved texts at the conclusion of the COP26 as a "compromise", UN Secretary-General Antonio Guterres said "they reflect the interests, the conditions, the contradictions and the state of political will in the world today".

"They take important steps, but unfortunately the collective political will was not enough to overcome some deep contradictions," Guterres said. The UN Secretary General's comments came in wake of the conclusion of the 26th Conference of Parties (COP26) to the UN Framework Convention on Climate Change (UNFCCC) late Saturday night, with the text that talked of "phasing down unabated coal power and phase out inefficient fossil fuel subsidies" that had some nations accept it grudgingly.

"I reaffirm my conviction that we must end fossil fuels subsidies... Phase out coal," he asserted. Reiterating what he said at the opening of the COP26, the UN chief said that the world must accelerate action to keep the 1.5 degree goal alive. "Our fragile planet is hanging by a thread. It is time to go into emergency mode -- or our chance of reaching net zero will itself be zero."

Reminding the rich nations to "make good on the $100 billion climate finance commitment to support developing countries", Guterres said that even when the world did not achieve these goals at this conference, we have some building blocks for progress".

The Secretary-General acknowledged that the texts adopted at the COP26 conclusion, for the first time, "encourage International Financial Institutions to consider climate vulnerabilities in concessional financial and other forms of support, including Special Drawing Rights". The achievements vis-a-vis closing of the Paris rulebook or getting the carbon market in place is not enough, he said, and reminded the world leaders that science demands a 45 per cent cut in emissions by 2030 compared to 2010 levels.

But the present set of Nationally Determined Contributions, even if fully implemented, will still increase emissions this decade on a pathway that will clearly lead us to well above 2 degrees by the end of the century compared to pre-industrial levels, Guterres said.

To help lower emissions in many other emerging economies, we need to build coalitions of support including developed countries, financial institutions, those with the technical know-how, he said and gave examples such as the partnership build by South Africa.

"Adaptation isn't a technocratic issue, it is life or death... Protecting countries from climate disaster is not charity. It is solidarity and enlightened self-interest." Guterres concluded by highlighting the other climate crisis faced by the world, the "climate of mistrust enveloping our globe" and said, climate action can help rebuild trust and restore credibility. 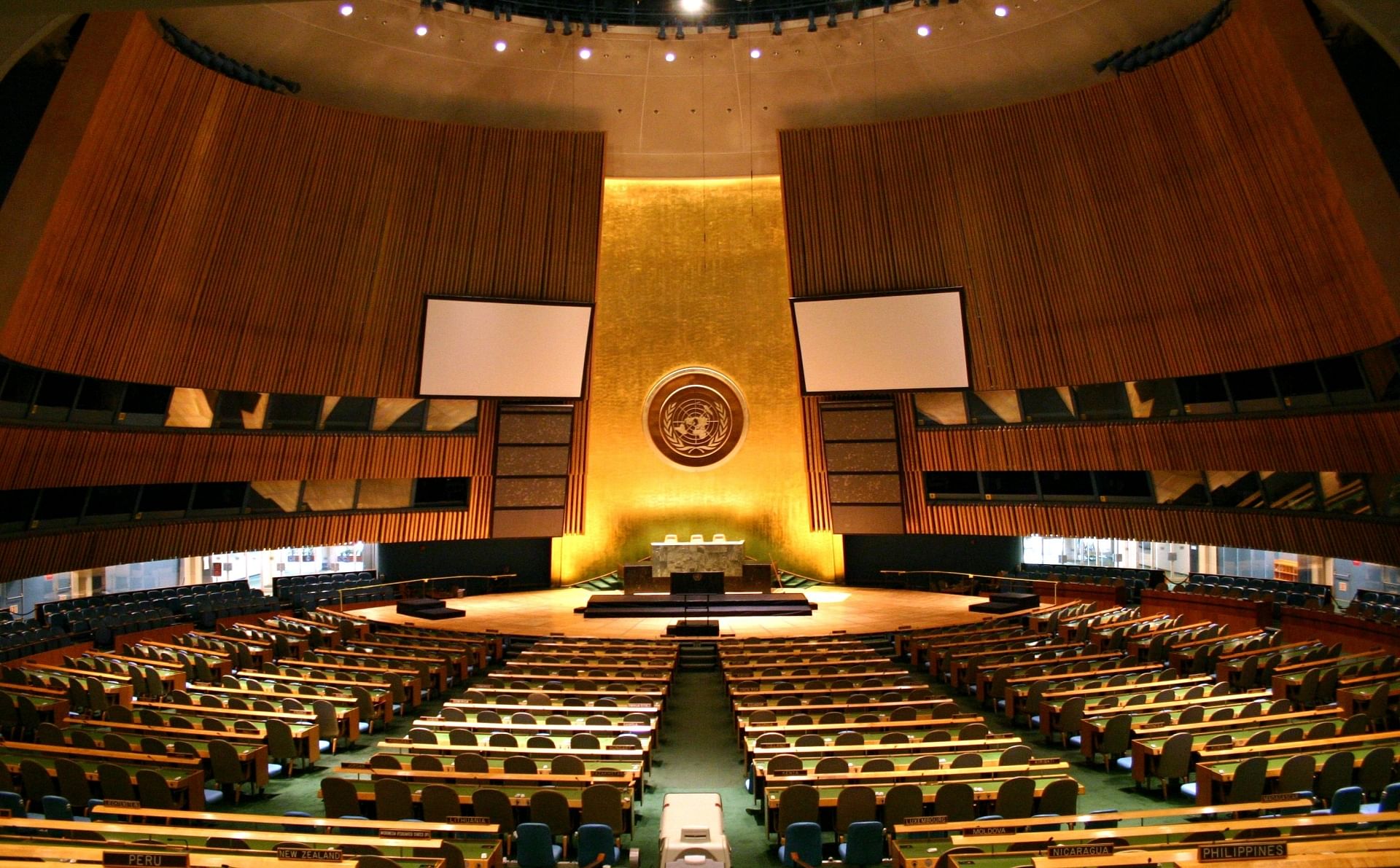