HomeWorldChina's Sinovac COVID-19 vaccine gets WHO nod for emergency use

China's Sinovac COVID-19 vaccine gets WHO nod for emergency use

The World Health Organization on Tuesday approved the Sinovac Covid-19 vaccine for emergency use, making it the second Chinese jab to receive the authorization. The decision means that the Chinese vaccine will now be part of the WHO's vaccine-sharing program, COVAX, which aims to ensure equitable distribution of vaccines among rich and poor nations.

According to WHO, the vaccine meets international standards for safety, efficacy and manufacturing and its usage is recommended for adults 18 years and older. It is to be administered in a two-dose schedule with a spacing of two to four weeks.

The vaccine has prevented symptomatic disease in 51% of those vaccinated and limited severe Covid-19 and hospitalisation in 100% of the studied population, according to the WHO.

It can be stored in a standard refrigerator at 2-8 degrees Celsius, making it advantageous for developing countries that lack facilities to stock large amounts of a vaccine at low temperatures.

The Sinovac jab is already in use in 22 territories around the world including Chile, Brazil, Indonesia, Mexico, Thailand and Turkey. The company boasts of having supplied over 600 million doses of the vaccine in China and abroad, with over 430 million doses administered so far.

Last month, Sinopharm became the first non western vaccine to be approved by the WHO. Similar to it, Sinovac is an inactivated vaccine, which means it has lower efficacy in comparison to the mRNA vaccines produced by Pfizer-BioNTech and Moderna.

Over the last few months however, both the organisations have received severe criticism from scientists and health experts for covering up information on their last stage clinical trials conducted around the globe.

According to the two companies, the efficacy results in trials conducted across different countries were inconsistent for both vaccines. However, they all exceeded WHO's 50% efficacy cutoff for emergency use approval.

China intends to contribute 10 million doses to COVAX and has already prepared the first consignment of Sinovac vaccines to be distributed, according to Xinhua news agency. 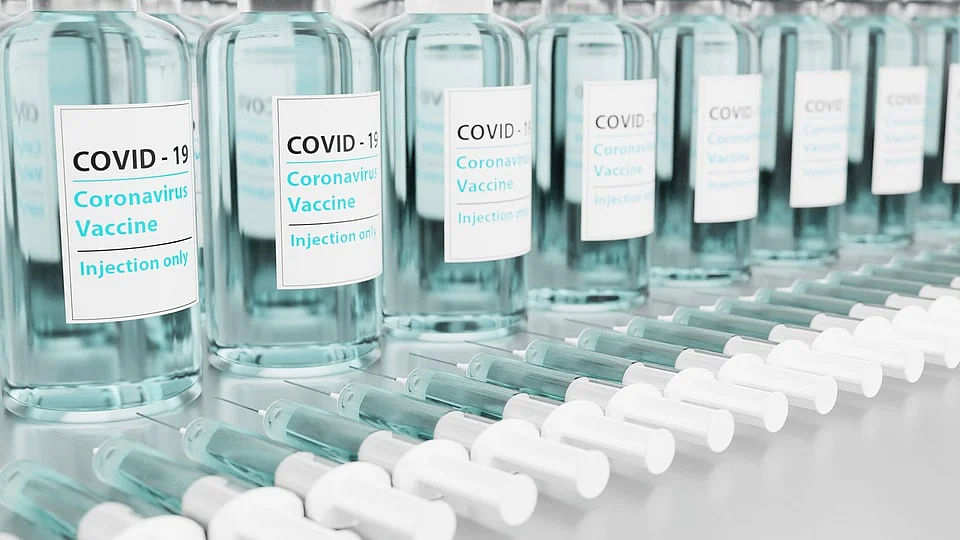