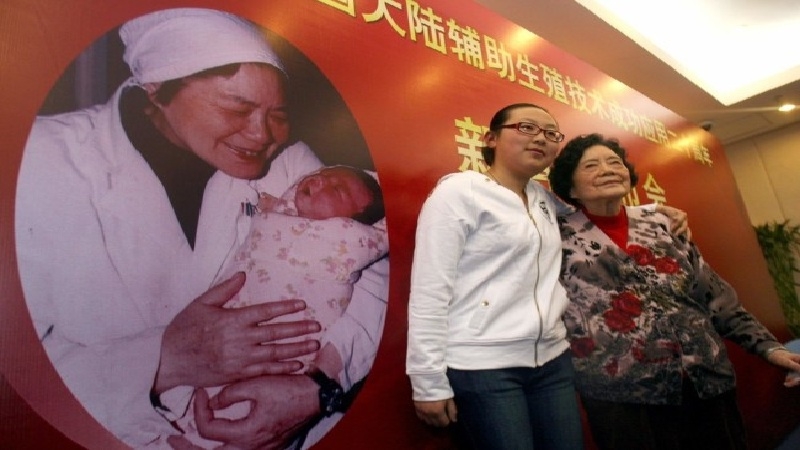 Beijing: Thirty-one years after her birth through external fertilisation and embryo transplantation, China’s first test tube baby, Zheng Mengzhu, gave birth to a baby boy on Monday, according to a media report. Zheng gave birth to a boy through Caesarean section in a Beijing hospital.

Zhao Yangyu, head of obstetrics at Peking University Third Hospital, who performed the surgery said, “The boy weighs 3.85 kg, which is similar to his mother’s birth-weight.” “The surgery went rather well. Both the mother and the baby are in stable condition,” Zhao told Xinhua news agency. Qiao Jie, director of the hospital, said the successful birth of Zheng’s child marked another milestone in the history of assisted reproductive technology in China.

“China’s test-tube baby technology has reached leading levels in the world,” she said. Qiao said people were worried about whether a person born via test-tube technology could naturally reproduce. Though many test-tube babies became adults and had their own children, the figure is not large. “The birth today is further proof of the safety of assisted reproductive technology.”