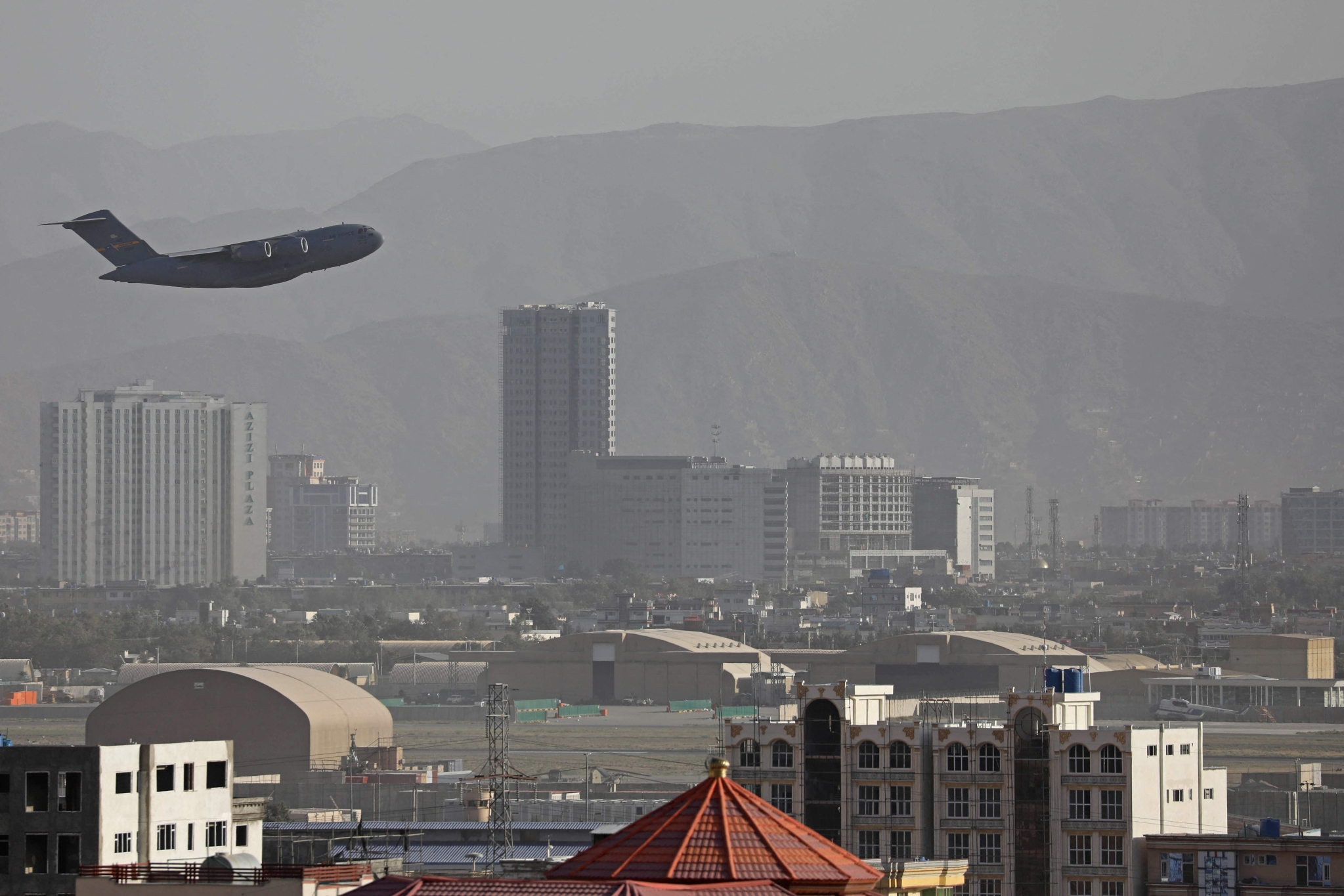 Beijing: China on Friday expressed shock at the deadly suicide attacks at Kabul airport, saying the security situation in Afghanistan remained "complicated and severe" and that Beijing will work with the international community to cope with terrorist threats and prevent the war-ravaged country from becoming a hotbed of terrorism.

During a media briefing here, Foreign Ministry spokesman Zhao Lijian said that the Chinese Embassy in Kabul, which was still operating, verified and found that there were no Chinese casualties in the suicide attacks.

"China is shocked by the explosions near the Kabul airport which caused massive casualties. We also strongly condemn that," Zhao said.

Two suicide bombers and gunmen attacked crowds of Afghans flocking to the Hamid Karzai International Airport in Kabul on Thursday, killing more than 100 people, including 13 US troops. The Islamic State's Afghanistan affiliate, dubbed Islamic State Khorasan or ISIS-K, claimed responsibility for the attack.

"This incident showed that the security situation in Afghanistan remains complicated and severe. We hope relevant parties can take effective measures to ensure a smooth transition of the situation there and ensure safety of the Afghan people and foreign nationals," he said.

Asked whether China will work with the US and the western countries to crackdown on terrorist groups in Afghanistan and how confident is Beijing about the Taliban's ability to fight ISIS-K, he said, "we strongly oppose terrorism of all forms".

"Will work with the international community to cope with the terrorist threats and prevent Afghanistan to become a hotbed of terrorism again," he said.

China noted that in the past two decades some terrorist groups gathered and developed in Afghanistan "posing severe threats to international and regional peace and security," he said.

"The ETIM is listed as a terrorist group by the UN Security Council and posed a direct and immediate threat to the safety of the Chinese nation and the Chinese people," he said, adding that the Taliban has already stated clearly that they will not allow any force to use the Afghanistan territory to undermine China.