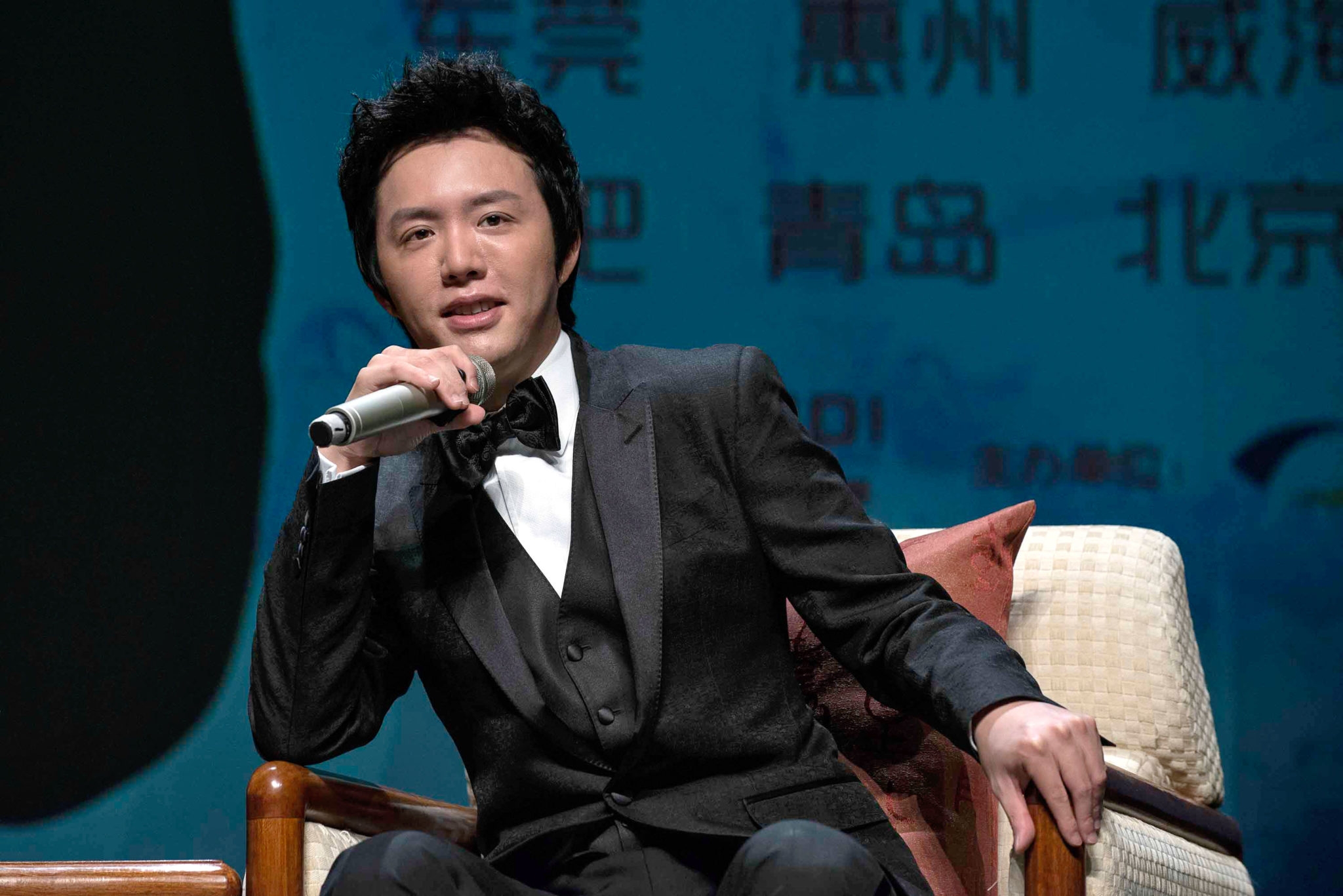 Celebrated Chinese pianist Li Yundi has been detained for soliciting a prostitute, state media has said. The 39-year-old and a sex worker, 29, have confessed to the illegal activity, Beijing police said in an online post. They were caught after authorities received tip-offs from the public.

Chinese state media said after the arrest of a star pianist on prostitution charges that anyone challenging the government’s sense of discipline is doomed, escalating President Xi Jinping’s crackdown on the entertainment industry.

The official China Musicians Association also said it was expelling Li from the organisation based on the Beijing Chaoyang District police notice that he had been arrested.

Li, 39, began playing piano as a small child and studied in China and Germany before becoming the youngest winner of the International Chopin Piano Competition in 2000 at age 18. He has since toured the world and recorded frequently, making him one of China's best known international artists.

State broadcaster CCTV stated in a commentary concerning the arrest that “some celebrities have frequently challenged the social conscience, morality and even dignity of the law.”

“Abiding by discipline and laws is the bottom line,” CCTV added, with out elaborating on what self-discipline it was referring to precisely. “Anyone who dares to cross this bottom line and challenges laws and social morality is doomed.” ‘Yes, we have a commitment to do that’: US President Joe Biden pledges to defend Taiwan if China...