‘Yes, we have a commitment to do that’: US President Joe Biden pledges to defend Taiwan if China attacks

The President also dismissed the idea that he wants to start another cold war with China.
ANI 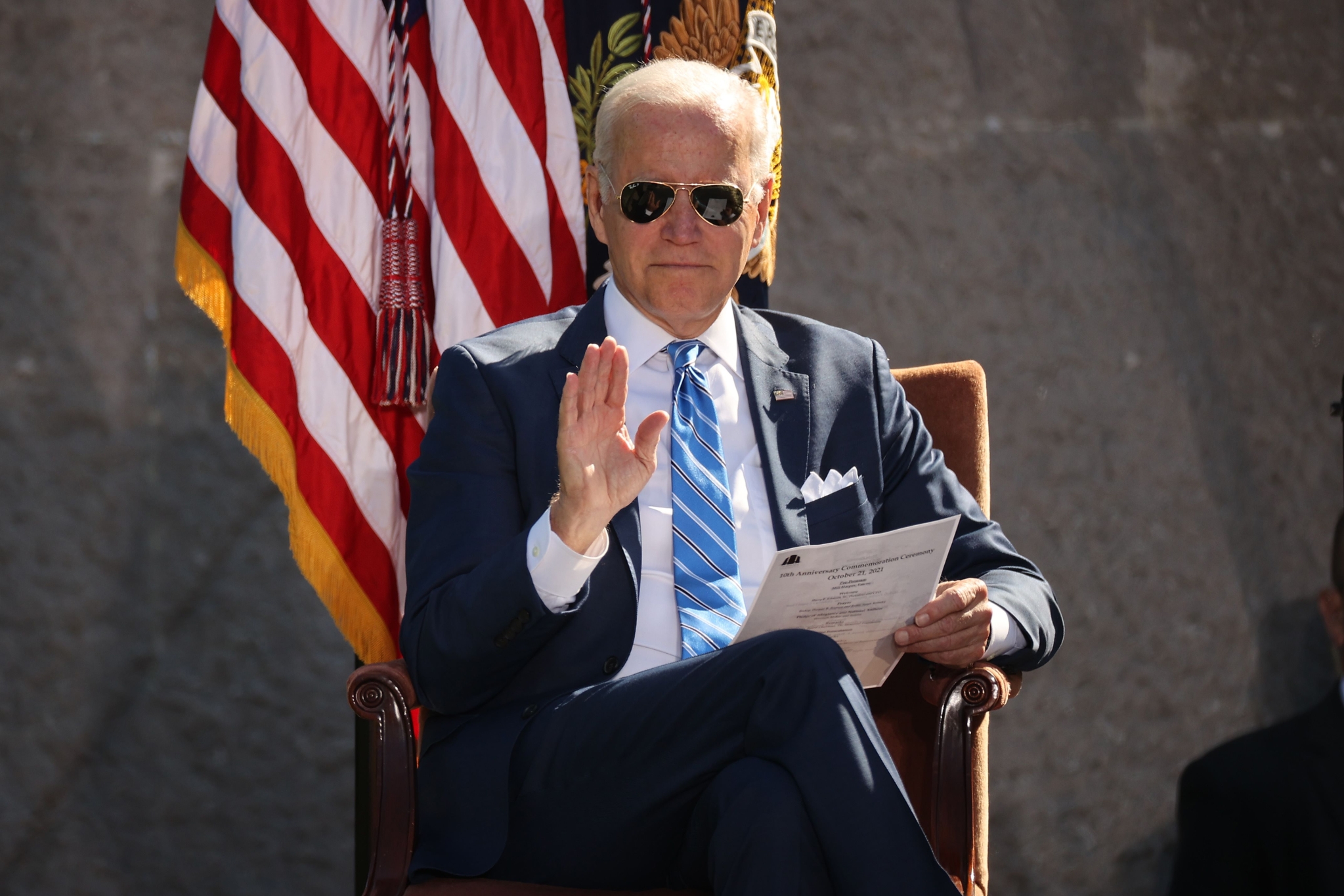 Washington: US President Joe Biden on Thursday (local time) said that the United States would come to Taiwan's defence if it came under attack by China.

Addressing a CNN town hall meeting, the President said: "Yes, we have a commitment to do that." He made these remarks when asked if the United States would defend Taiwan if China attack the country.

Biden had been asked by an audience member about China's recent testing of hypersonic missile and questioned him about whether or not the United States would stand up to China.

"Don't worry about whether they are going to be more powerful," Biden said after reaffirming that the rest of the world "knows" that the United States has the most powerful military in the world, reported Fox News.

The President also dismissed the idea that he wants to start another cold war with China.

The support of the US to Taiwan has been irritant to Beijing as China claims sovereignty over Taiwan. The Chinese leaders have expressed their desire to "reunify" the country.