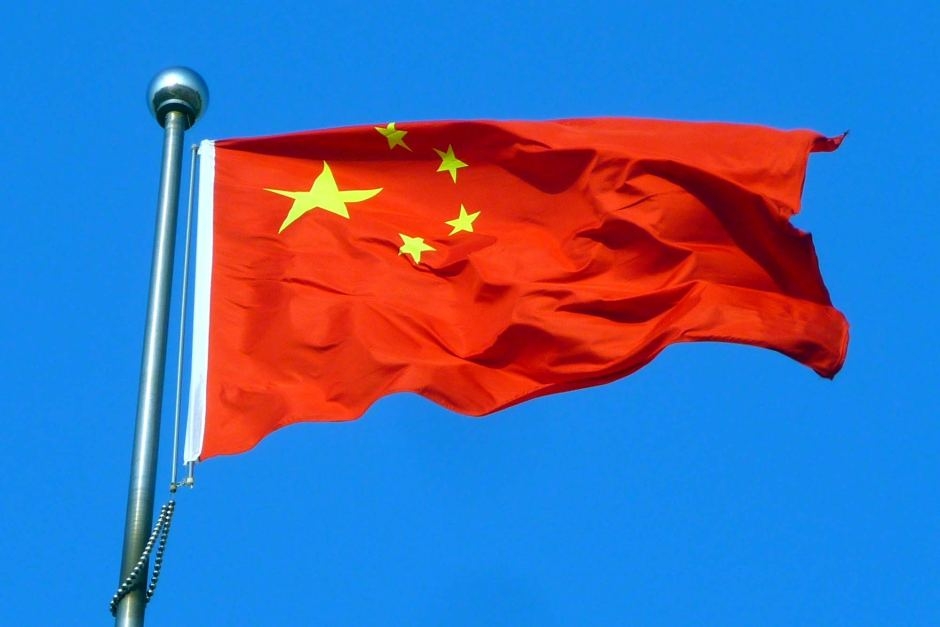 In an attempt to tighten the grip on all sectors of the media, Chinese authorities have introduced a proposal to ban private investment in news outlets.

As per the draft guidelines, privately owned firms would be prohibited from involvement in media companies, including setting up or running news operations or republishing news produced by foreign outlets, American broadcaster Voice of America (VOA) reported.

"The Communist Party is trying to put all news and commentary shows under its own control. All different voices have been eliminated," Wu Zuolai, a Chinese political commentator, told VOA. "Limiting the role of the media will distort public opinions, and local governments might enforce the rule with extremely strict measures," one poster on Zhihu said.

This latest proposal to ban private investment in Chinese news outlets has sparked discussion on Chinese online and many experts believe the regulation would lead to a further decline of media freedom.

Traditionally, media such as newspapers are funded largely through the public sector while other online news relies more on private or foreign investment.

Cheng Yizhong, who runs a news website for the Chinese diaspora in the US, said government funding has been the main source of income for media outlets in China since the 1990s.

China continues to take internet censorship, surveillance, and propaganda to unprecedented levels making it one of the world's worst countries for journalists and the 'biggest jailer' of scribes, according to Reporters Without Borders (RSF).

The report published in March this year also noted that President Xi Jinping has taken online censorship, surveillance, and propaganda to unprecedented levels since he became China's leader in 2013.

The Cyberspace Administration of China (CAC), an agency personally supervised by Xi, has deployed a wide range of measures aimed at controlling the information accessible to China's 989 million Internet users.