Washington: China's embassy in Washington has denied reports that Moscow had asked Beijing for military equipment hours after media reports emerged that Moscow sought military assistance including procurement of drones.

Liu Pengyu, the Chinese embassy spokesperson in Washington, said he was unaware of any suggestions that China might be willing to help Russia. "I've never heard of that," Pengyu said in a statement when asked about the reporting of Russia's request for military aid.

Pengyu expressed concern for the Ukraine situation and said China has and will continue to provide humanitarian assistance to Ukraine, CNN reported.

"The high priority now is to prevent the tense situation from escalating or even getting out of control. ... China calls for exercising utmost restraint and preventing a massive humanitarian crisis," Pengyu said.

On February 24, Russia began a "special military operation" in Ukraine.

Despite sharing strong ties with Russian President Vladimir Putin and criticizing the West over the sanctions against Russia, China's President Xi Jinping has found himself in a tough position amid the Russia-Ukraine war.

The US and its European allies have introduced sanctions targeting several major Russian banks and high-rank Russian officials, including Putin, besides ousting Russia from the SWIFT financial system.

Amid the ongoing Ukraine-Russia conflict, the White House announced that US National Security Advisor Jake Sullivan and several officials from State Department will meet the Director of the Office of the Foreign Affairs Commission Yang Jiechi in Rome.

On Monday, Sullivan and officials from the National Security Council and State Department will be in Rome to discuss the impact of Russia's war against Ukraine on regional and global security.

The White Hosue said Sullivan will meet with the Jiechi as part of Washington's efforts to maintain open lines of communication between the US and China. 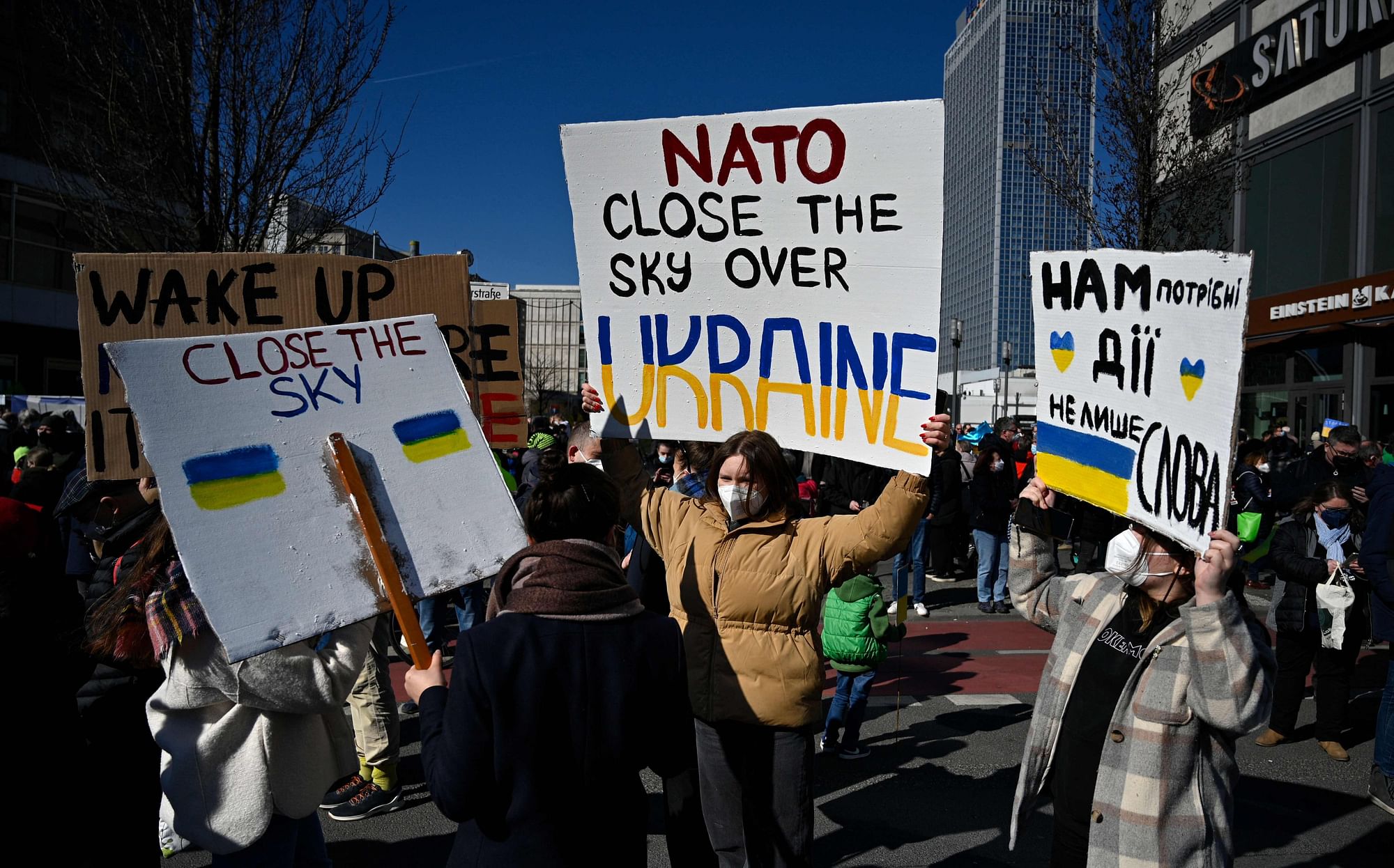