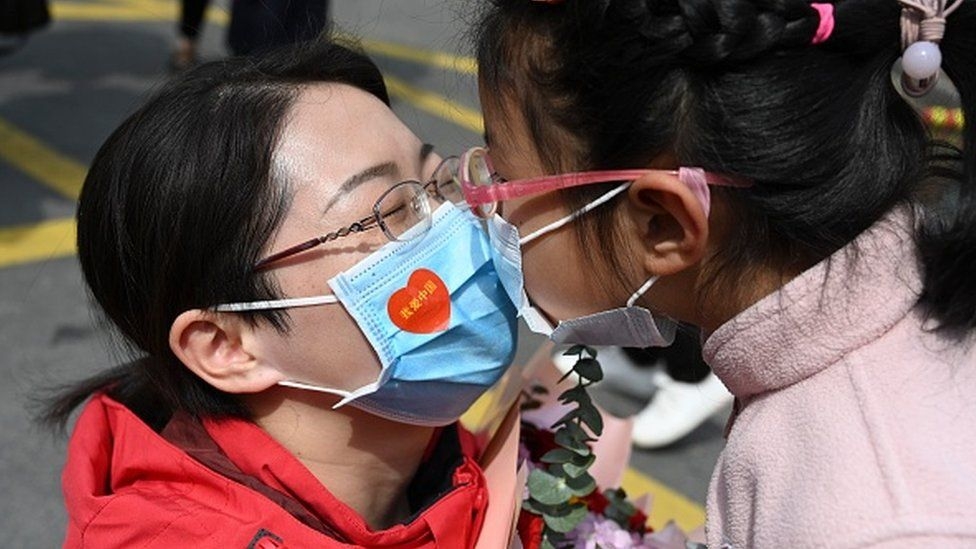 China's coronavirus cases hit a seven-month high on Tuesday, after a cluster at a test site helped drive up numbers as the Delta variant challenges Beijing's grip on the pandemic.

China on Tuesday reported over 180 coronavirus cases, including 108 locally-transmitted infections, the highest single-day rise since the current outbreak began last month amidst a growing concern over the spread of the more virulent Delta variant.

The National Health Commission (NMC) said in its daily report that the country reported 108 locally-transmitted cases, 35 imported and 38 asymptomatic infections on Monday.

Authorities had brought domestic infections down to virtually zero, allowing economic activity to rebound albeit with tight border restrictions. But the rising number of cases is a growing concern.

The new wave of infections spread after a cluster of cases reported in Nanjing airport and later at Zhangjiajie, a tourist destination in China's south Hunan province last month.

Significantly, Hubei province is currently treating 68 confirmed COVID-19 cases, including 55 locally-transmitted ones, mainly in the provincial capital Wuhan, where the coronavirus first emerged in December, 2019.

Wuhan city has already carried out mass testing of its 12 million population.

There were also 80 asymptomatic cases under medical observation in the province, with 63 of them being locally-transmitted cases, state-run Xinhua news agency quoted local health officials as saying.

There is a growing concern among authorities over the spread of the Delta variant in about 13 of the country's 23 provinces.

Since Sunday, Beijing has stepped up measures to prevent the spread of the contagion by virtually banning people from travelling to the Chinese capital from provinces having COVID-19 cases.

Beijing, which also reported COVID-19 cases last week, has rolled out a range of measures to strengthen the management of people returning from regions with relatively high virus transmission rates, including imposing restrictions on their purchase of railway tickets and air services.

According to the NHC, as many as 1,702 people are receiving treatment for COVID-19 in China. The condition of 54 of them was serious.

The death toll due to coronavirus since last year stands at 4,636, as per the official data. 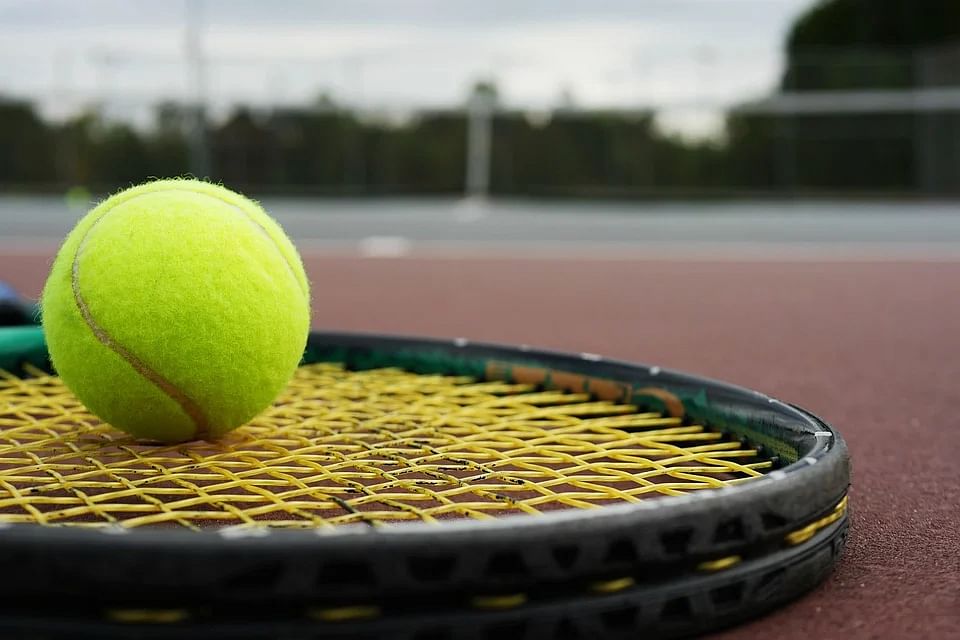