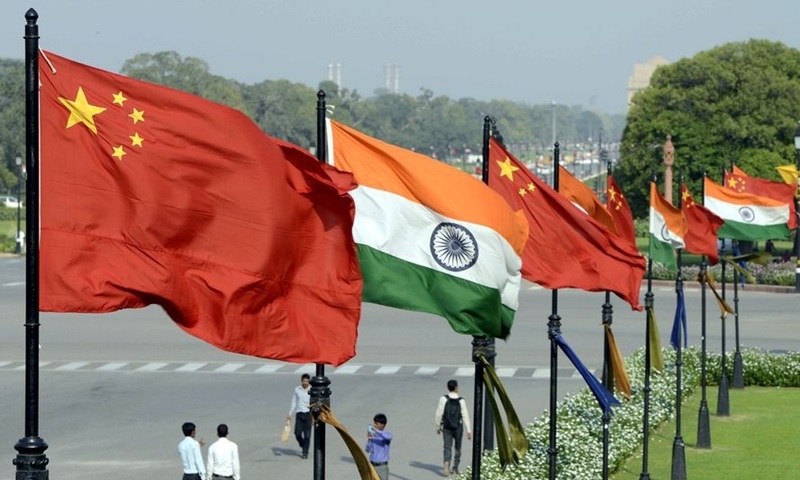 In an unusual diplomatic move, China on Friday lashed out at the British blaming them for India's troubles in Kashmir.

In a series of tweets, the Chinese government spokesperson Zhao Lijian attacked the UK and its British imperialistic past, with respect to India and Indian Kashmir.

"If British India was the jewel in the crown of the British Empire, then Kashmir has been the biggest crack in it when the crown finally fell over on that land," he tweeted while quoting an article published in China's biggest and most influential state media, Xinhua news agency.

Xinhua is the official state-run press agency, headed by a member of the Central Committee of the Chinese Communist Party (CCP).

Opinion pieces published by the agency are perceived to be the official line of Beijing even as the CCP never owns it.

Zhao is the deputy director and spokesperson of the Foreign Ministry, Information Department.

An outspoken and fierce diplomat, Zhao is quite active on Twitter, the American micro-blogging site which is banned in China.

On Friday while sharing the article, he tweeted: "The British Empire fell, but the poison of hatred has been injected into the body politic of two peoples for decades to come. The land once as pristine as its famous Kashmir Sapphires was carved by innumerable scars, cracked by the greed of imperialists and soaked by the tears of people in fear."

As long as the bloodshed in Kashmir continues, Britain can never clean itself from its bloody colonial past, Zhao added.

The endorsement to this view by the Chinese spokesperson, is likely to have political ramifications between India and China.

The article had quoted David Cameron, the former UK Prime Minister to point out Britain's admission to the creation of modern geopolitical conflicts.

Cameron, the article mentioned, in his response to the questions from students in Pakistan in 2011 had said: "As with so many of the problems of the world, we are responsible for their creation in the first place."

But Cameron's "politics of apology" was trashed by both the Right and the Left within the UK, the article said.

"The imperial past is far from being dead. We should not be surprised when British foreign policy interests and interventions today are perceived by many as "neo-colonial" in their nature."

The article in Xinhua was based on India's retired justice Markandey Katju's book, "The Nation".

However, the fact that the Chinese state media chose to reproduce the select parts on Kashmir, has political connotations given the fact that China itself has been an aggressor in Jammu and Kashmir state.

Last year, China and India were locked in a face-off along the Line of Actual Control in Ladakh after the PLA troops took hold of some of the key positions of the Indian territory.

China has been against the British imperialism ever since Hong Kong became a colony of the British in 1842 and was finally transferred to China, as late as in 1997. 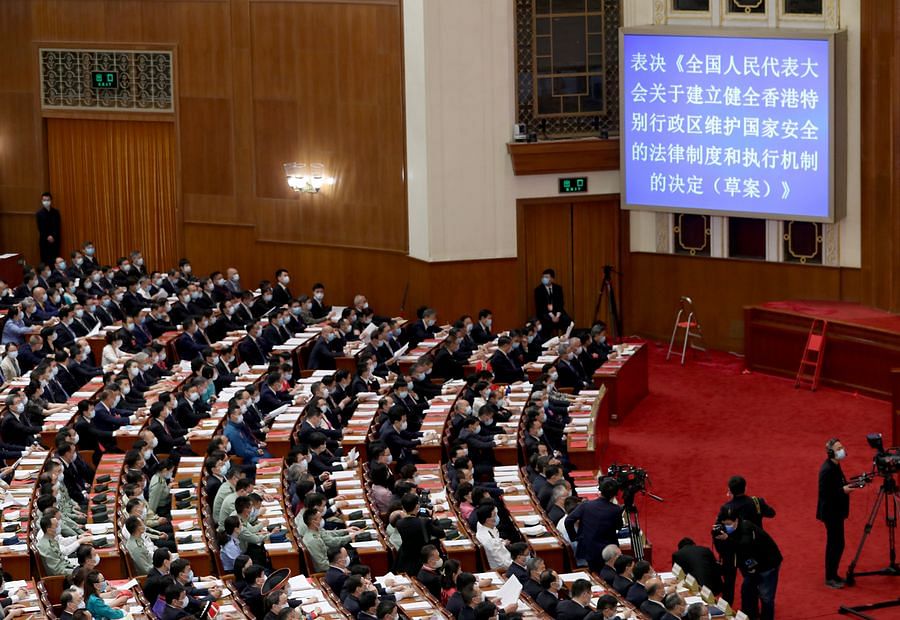 Islamabad: Pakistan has categorically rejected an allegation levelled by India, accusing Islamabad of cross-border infiltration, counter-accusing New Delhi for practicing what it called "brutalization" against the people of Kashmir.

"Peace and security in the region are threatened on account of India's brutalization of Kashmiri people and refusal to resolve the Jammu and Kashmir dispute in accordance with the UN Security Council (UNSC) resolutions, and its own pledges to the international community and the Kashmiris.

"Kashmir that was the core outstanding issue between Pakistan and India since 1947, has awaited settlement as per international legitimacy. India's illegal and unilateral actions of August 5, 2019, in Indian Illegal Occupied Jammu and Kashmir (IIOJK) were against international law and manifestly anti-peace," he added.

Chaudhri went on to say that the movement of freedom from "Indian occupation and state-sponsored terrorism in IIOJK is indigenous and is likely to continue till India decides to act in accordance with the UNSC resolutions, mandating a free and impartial plebiscite in the occupied territory".

The spokesman also advised India to refrain from levelling regurgitating insinuations against Pakistan and focus on "creating enabling environment for a meaningful and result-oriented engagement for resolutions of the Jammu and Kashmir dispute as well as any other issues".

Chaudhri's remarks came after Indian External Affairs Minister S. Jaishankar claimed that there was a firing incident along the Line of Control (LoC) due to infiltration attempts by Pakistan.

Jaishankar said this during an address at the Stanford University's Hoover Institute.

"We have seen a lot of that mainly because there has been infiltration from their side. There had been an agreement between the director generals of military operations of the two countries to not fire at each other across the LoC, which had seen a lot of firing.

"Ceasefire agreement is a good step but there were bigger issues that needed to be resolved between the two countries. Since 1947, part of the problem has been the use of cross-border terrorism by Pakistan," he added.

Jaishankar said that India's position on the issues with Pakistan is clear that terrorism cannot be accepted.

"If there is thinking in Pakistan along the lines that there needs to be a better relationship with India, than it is important."

Talking about terrorism infiltration from Pakistan, the Minister said: "We cannot accept it as a legitimate, diplomacy or as any other aspect of statecraft."