China attempting to erase its own citizens' faiths, cultures through repressive campaigns: Pompeo 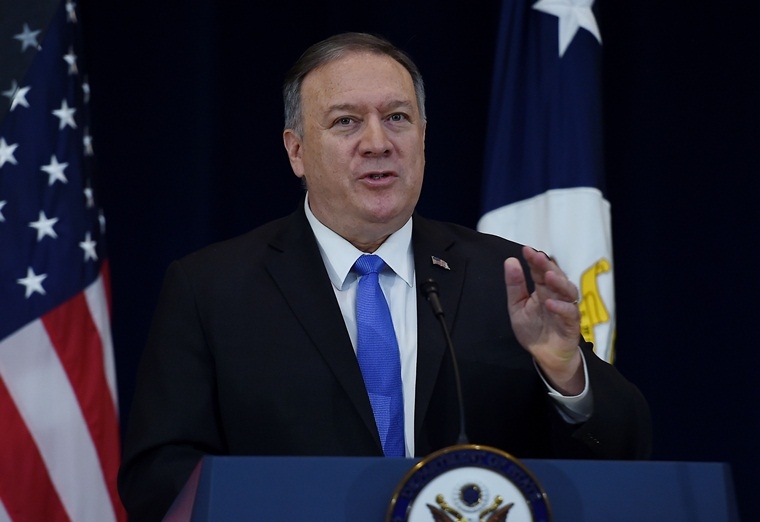 Washington DC [USA]: US Secretary of State Michael Pompeo on Saturday slammed China's ruling Communist Party for ill-treatment of Uighur Muslims in Xinjiang and people in Tibet Autonomous Region, saying that Beijing is attempting to erase its own citizens' faiths and cultures through repressive campaigns.

"From #Tibet to #Xinjiang, the Chinese Communist Party's repressive campaigns are not about combating terrorism. The #CCP is attempting to erase its own citizens' faiths and cultures. All societies must respect and protect religious freedom," he tweeted. Pompeo's statement came in the backdrop of some Chinese Communist Party documents that were leaked over the high-security prison camps in Xinjiang which confirmed China's human rights violations of Uighur Muslims. 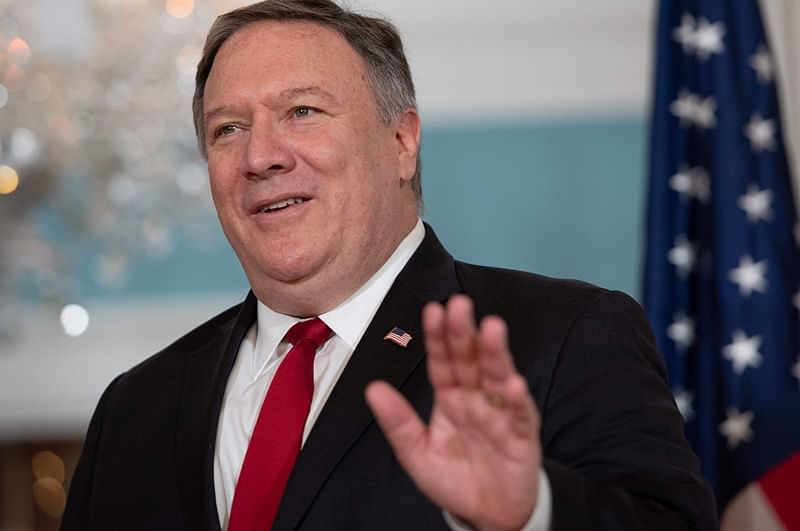 The China Cables, which were obtained by the International Consortium of Investigative Journalists - a global network of investigative journalists based in Washington - show how Uighurs are locked up, indoctrinated and punished inside the detention camps.

The investigation found new evidence that undermines Beijing's claims that the detention camps, which have been built across Xinjiang in the last three years to detain at least a million Uighur Muslims, provide voluntary re-education purposes to counter extremism to the inmates who are detained without trial.

China has consistently claimed that the detention centres in Xinjiang offer voluntary education and training. On the other hand, 83-year-old Dalai Lama, who is a recipient of the Nobel Peace Prize, fled from Tibet to India in 1959 following a failed uprising against Chinese occupation in the region. Since then, he has been living in Himachal Pradesh's Dharamshala town, the seat of the Tibetan government-in-exile.