The aircraft, with more than 190 people on board, landed safely at 5:40 pm local time in Athens International Airport.

A Ryanair plane travelling from Poland to Athens landed safely on Sunday in the Greek capital Athens, after the pilot reported a bomb threat during the flight, reported euronews.

The aircraft, with more than 190 people on board, landed safely at 5:40 pm local time in Athens International Airport, reported euronews. Firefighters and police surrounded the aircraft soon after it landed at a remote part of the airport, and it was inspected by the bomb squad, the Greek news agency ANA said.

Passengers were taken off the plane and were searched, along with their luggage and the aircraft itself, reported euronews. "All people are well and safe," Elena Dimopoulou, the airport spokesperson, said.

The pilot of the Boeing 737 aircraft had earlier alerted authorities over a possible explosive device on board, reported DW News. "Crew onboard flight FR6385 travelling from Katowice to Athens were notified of a potential security threat onboard and in line with safety procedures, continued to Athens where it landed safely before being met by the Greek authorities," Ryanair said in a statement.

Origin of bomb threat is not known yet

The origin of the bomb threat has not yet been specified. The warning is said to have been made soon after the plane departed from Poland, reported euronews.

When it landed in Athens, authorities directed the plane to an isolated airport area. Special police units checked the plane and the luggage but "did not find anything suspicious," an official said, reported DW News.

"The pilot informed the Athens control tower but we don't know where the information originally came from," Greek police spokeswoman Constantia Dimoglidou said. 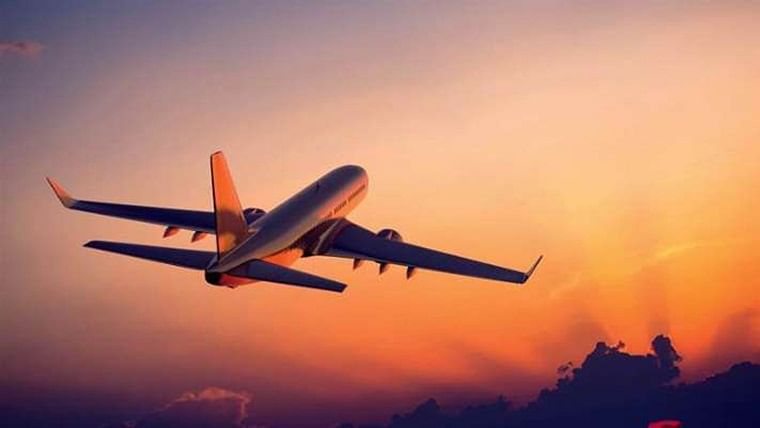