A new study revealed that this activity generates as much as 30.7 metric kilo-tonnes of e-waste every year

San Francisco: A new study revealed that bitcoin mining generates as much as 30.7 metric kilo-tonnes of e-waste every year as of May 2021, which is comparable to small IT equipment waste produced by countries like the Netherlands. According to a new study by Science Direct, at peak Bitcoin price levels seen early in 2021, the annual amount of e-waste may grow beyond 64.4 metric kilotonnes in the midterm, which highlights the dynamic trend if the Bitcoin price rises further. "E-waste represents a growing threat to our environment, from toxic chemicals and heavy metals leaching into soils, to air and water pollution caused by improper recycling," said the study. Divided by the average number of bitcoin transactions, that means just two transactions create as much waste as a disposed of iPad, said Alex de Vries, a cryptocurrency economist and the study's lead author, reports Quartz.

This mining system also pressured miners to run only the latest, fastest, most energy-efficiency computer chips and discard older ones. Moreover, the soaring demand for mining hardware may disrupt global semiconductor supply chains. The e-waste problem will probably grow further if the price of bitcoin continues to rise since it will incentivise further investment in and replacement of ASIC hardware.

Read Also
Bitcoin and other cryptocurrencies: To invest or not to invest 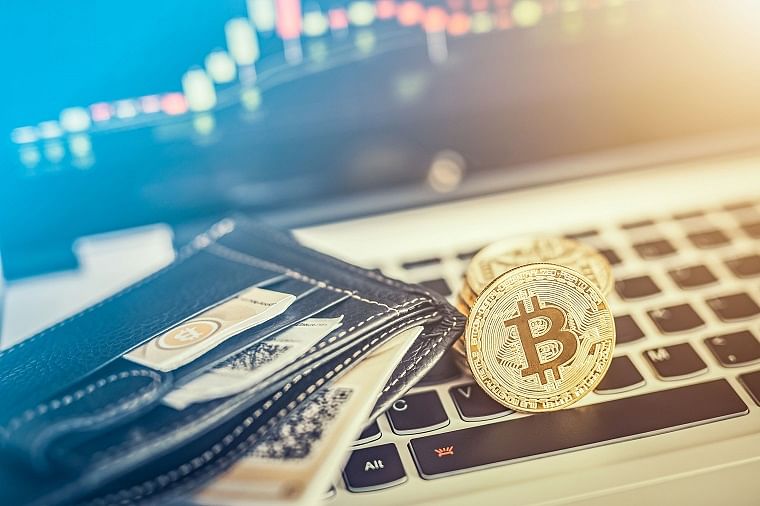 As per the UN, e-waste is the world's fastest-growing waste stream, up 21 per cent between 2014 and 2019 to 53.6 million metric tonnes, and less than one-fifth of that is recycled. To reduce the e-waste generated from bitcoin, a new mining method called proof-of-stake has come to light. It is far more energy-efficient than the proof-of-work principle used by bitcoin and can be performed on regular computers, should be encouraged, the report added.

Read Also
Bitcoin-mania: All you need to know about investing in cryptocurrencies 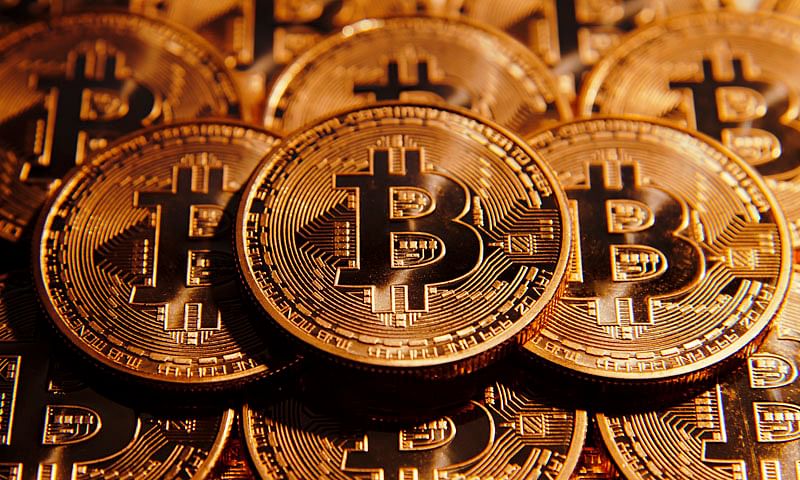