Discussions are going on among us and the military about extending (Aug 31 evacuation deadline), our hope is, we don't have to extend, says the US President
ANI 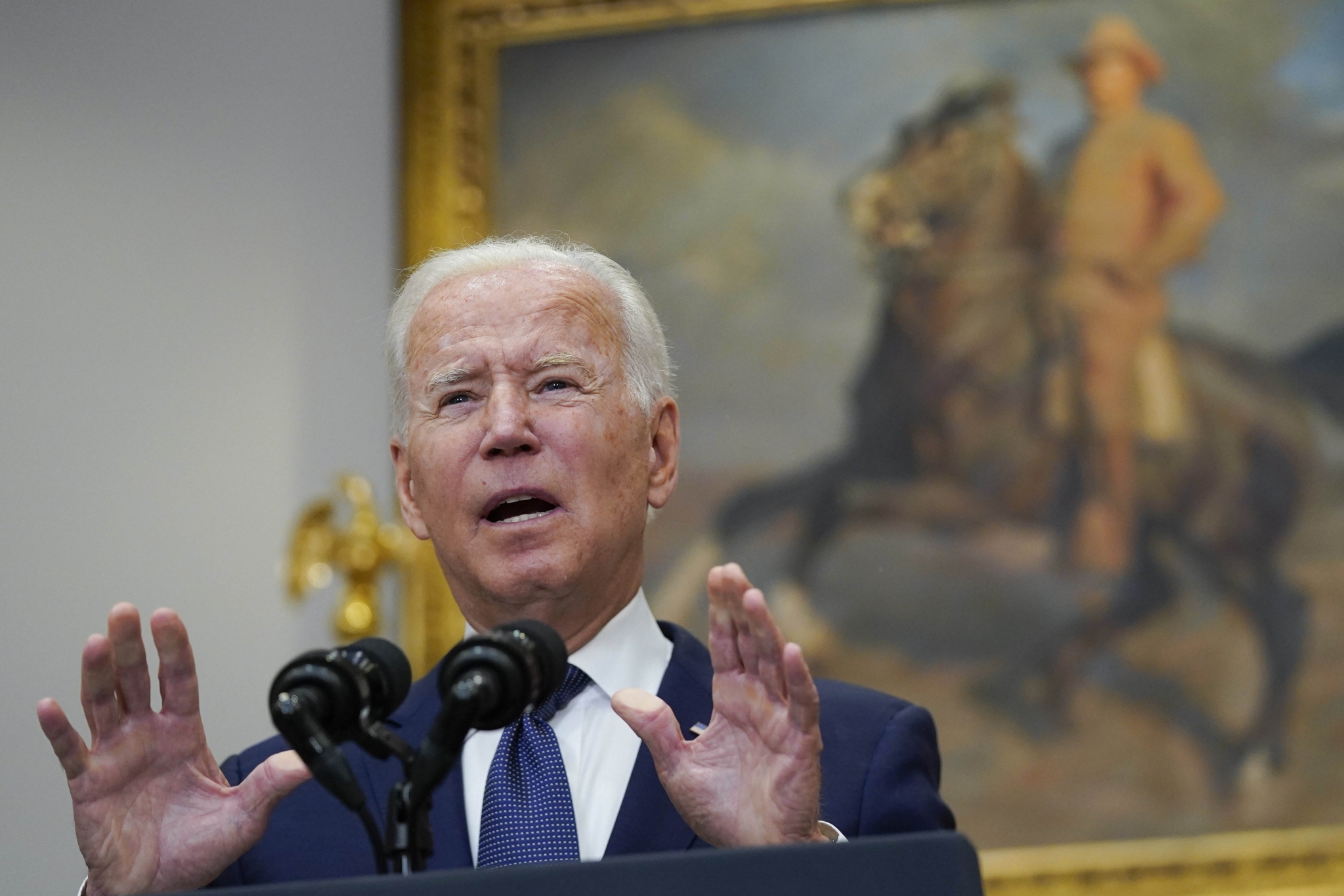 Washington DC: US President Joe Biden on Sunday said he is in discussions with his military officials regarding the extension of the evacuation mission in Afghanistan, beyond the August 31 deadline.

Biden made these remarks during a White House address amid the country's large-scale evacuation efforts in the war-ravaged country.

"Discussions are going on among us and the military about extending (Aug 31 evacuation deadline), our hope is, we don't have to extend. But there going to be a discussion, I suspect on how far along we're in the process," said US President Joe Biden said during an address from White House "We know that terrorists may seek to exploit the situation and target innocent Afghans or American troops. We're maintaining constant vigilance to monitor and disrupt threats from any source, including ISIS and the Afghan affiliate known as ISIS-K," Biden added.

Following the Taliban's swift takeover of Kabul last week, the US has been scrambling to evacuate Americans and its Afghan partners from the country.

Biden today informed that the US has extended the safe zone around the Kabul international airport. "We have made a number of changes, including extending the access around the airport and the safe zone," Biden said during the presser.

Earlier on Friday, Biden had termed the evacuation from Afghanistan the 'most difficult and largest airlift' ever in the history. He had assured to get all Americans and allies out of the war-torn country. "Kabul evacuation is among the largest and most difficult airlifts in history," Biden had said.

US military has pulled around 25,100 individuals from Afghanistan since August 14, and approximately 30,000 since the end of July. 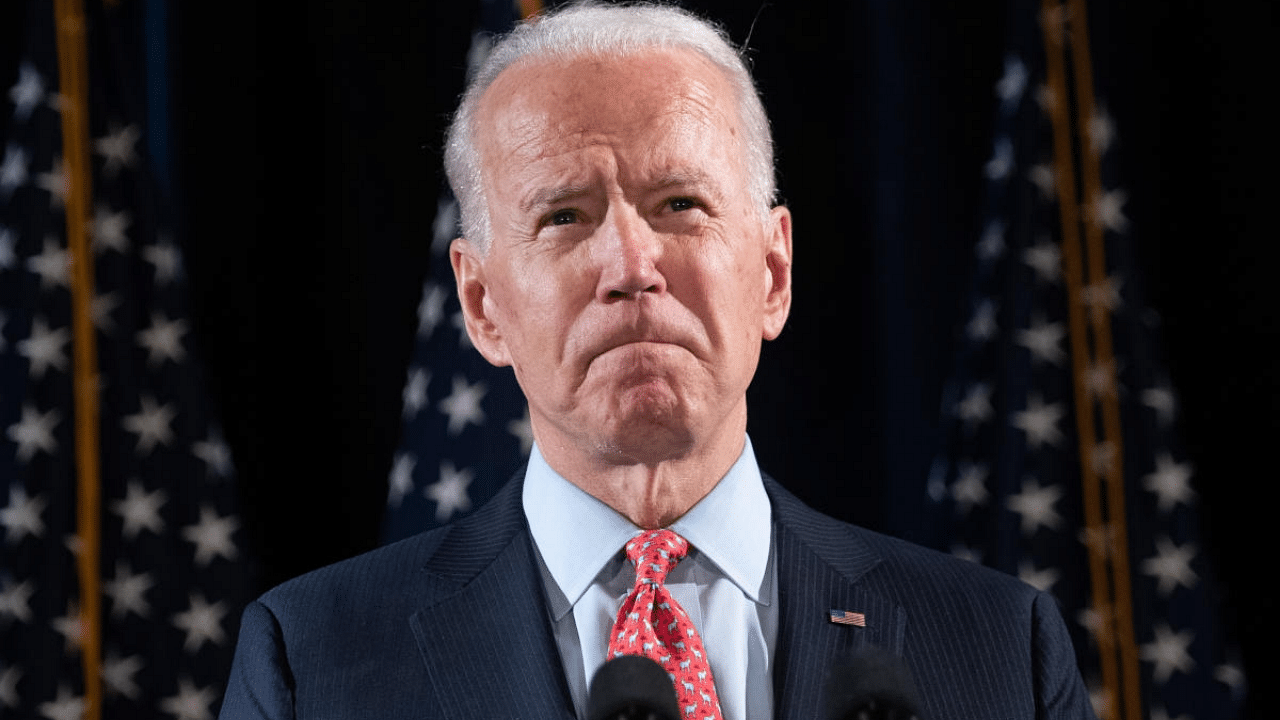 'I don’t trust anybody': As US mulls extension of evacuation deadline, Biden says Taliban has to...