The Bharat Gaurav Award has felicitated individuals who have achieved a landmark in their professions, uplifting society with their outstanding contributions and made India proud. Since 2012, the award has been conferred upon individuals like the most courageous and senior Flight Purser Late Neerja Bhanot, Chairman and CEO of Pepsi, Indira Nooyi, the A to Zee of media magnate, Subhash Chandra, Bollywood actor, Manoj Kumar, and many others.

Preceding the event, a visit to the Palais de Luxembourg was organised for the Bharat Gaurav officials and awardees by the President of Expressions de France, Ismael M’Baye and Mehen Poinoosawmy, Vice President of Global Indian Organisation for Europe. The French Parliament is made up of two chambers, the National Assembly and the Senate. Members of the two Houses are chosen by two different electoral systems. 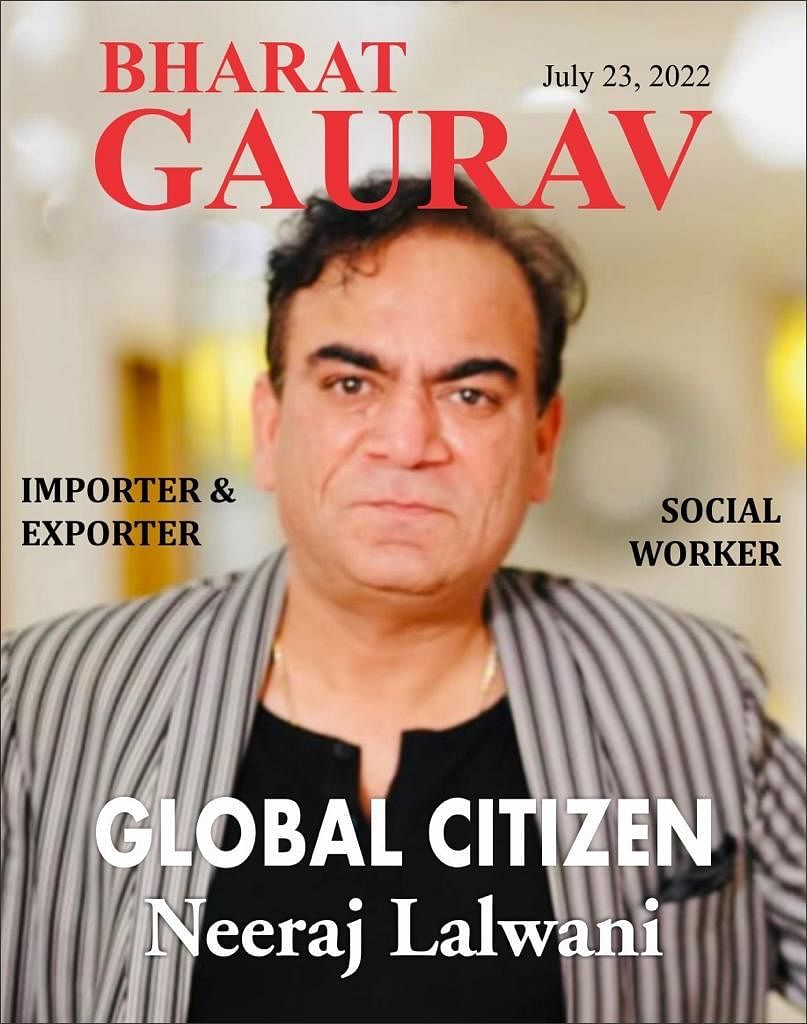 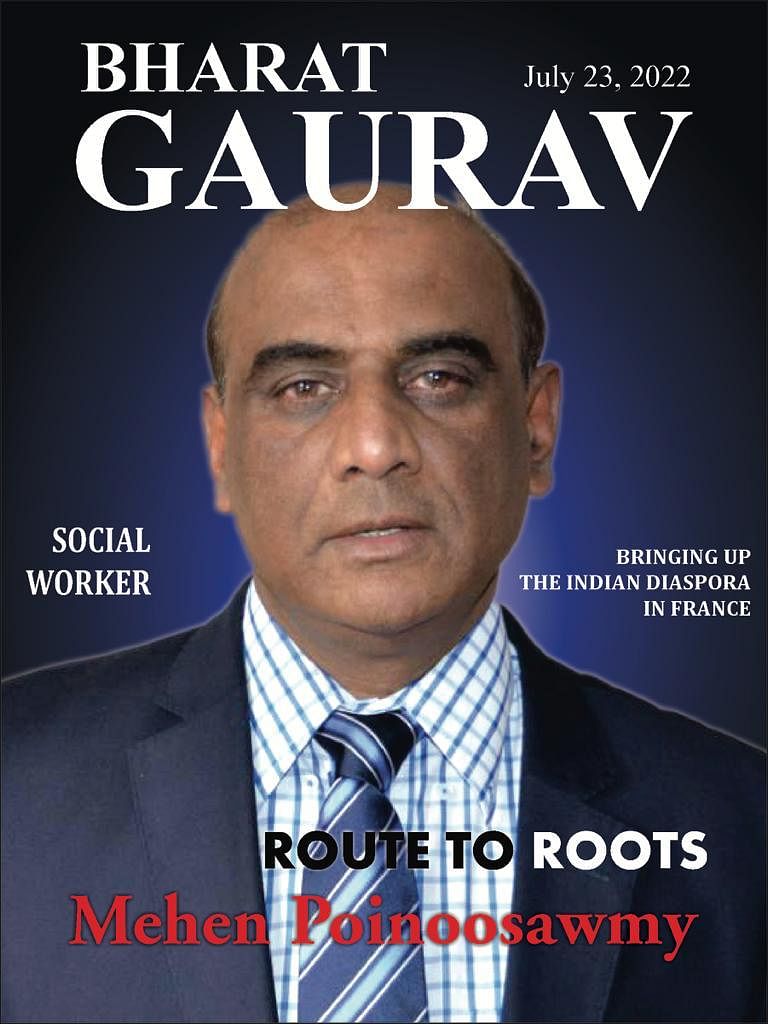 The Palais de Luxembourg, which is also called the Senate, has a rich history since it was the royal residence of the Queen and Regent of France, Marie de Medicis, mother of King Louis XIII. Later, it was transformed by Napoleon into the Senate of France.

It was a great honour and privilege to hold the Bharat Gaurav Award 2022 at this prestigious venue in Paris. In the 2022 edition, the dignitaries were felicitated in several categories. Among them, Sanjay Gupta, Country Head and VP Google India, Padma Shri Dinesh Gupta, President & CEO Sekawati Impex, Padma Shri Afzal Khan, Ravindra Bhave, President Concept Software, Rita Abraham (South Africa), Global Ambassador, and several others. All the awardees are known for their outstanding achievements in their respective fields.

The Bharat Gaurav Award, since its launch, has given recognition and motivation to unsung heroes across the country. It also motivates the awardees to double their efforts in the service of the country and encourages everyone to achieve bigger goals.