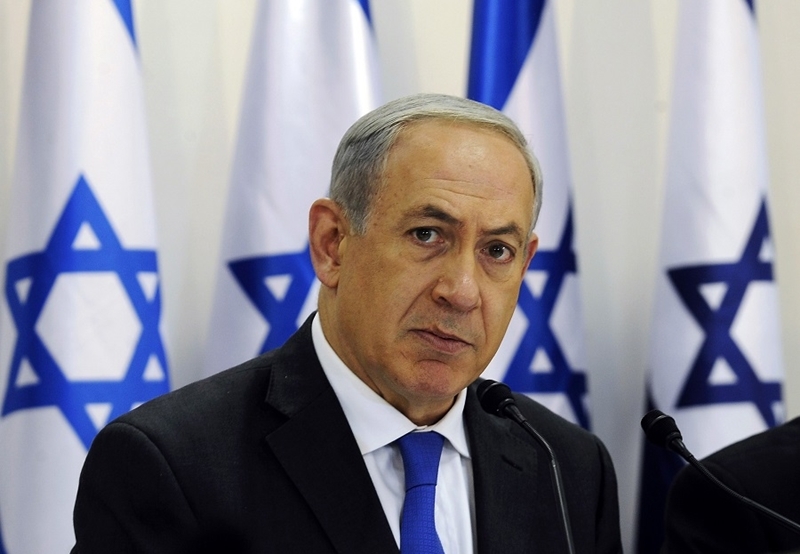 Jerusalem: Prime Minister Benjamin Netanyahu sought to form a right-wing governing coalition on Thursday after securing victory in a highstakes Israeli election despite a strong challenge from a centrist alliance. The results from Tuesday’s vote came despite corruption allegations against the 69-year-old premier and kept him on course to become Israel’s longest-serving prime minister later this year.

The allegations are likely to play an important role in coalition negotiations as many analysts expect Netanyahu to demand pledges from potential partners to agree to remain in his government if he is indicted. Netanyahu will rely in part on politicians of the nationalist right opposed to a Palestinian state to put together his government. His current government is already seen as the most right-wing in Israel’s history, and his next is expected to be similar if not even further to the right.

Netanyahu himself, in a campaign pledge just three days before polling day, pledged to begin annexing settlements in the occupied West Bank. Applying sovereignty in the West Bank on a large scale could effectively end remaining hopes for a twostate solution with the Palestinians. Netanyahu’s pledge was widely seen as an appeal to the far right, and it appears to have worked: he boosted the number of parliamentary seats for his Likud, while smaller, farright parties struggled.