Beijing 2022: Olympic flame arrives in city amid calls for boycott over 'litany of abuses in China'

Beijing 2022 Olympic Games will be held from February 4 to 20.
FPJ Web Desk 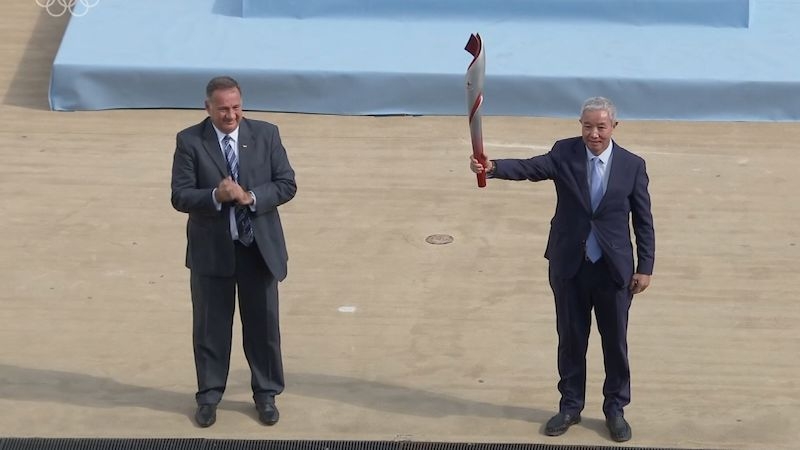 Beijing: The Olympic flame on Wednesday arrived in Beijing as Communist Party Secretary Cai Qi, the top official in the Chinese capital, received the flame at a closely-guarded airport ceremony amid calls from activists from around the world for a boycott of the February 4-20 Winter Games.

On Monday, activist groups had disrupted the flame lighting ceremony in southern Greece as they accused the International Olympic Committee (IOC) of overlooking the 'litany of abuses in China', particularly over Tibet, the way Muslim minorities are treated in Xinjiang and its suppressions in Hong Kong.

IOC officials have however, cleared that they are committed to seeing the event to carry on and that the issues of rights are not an area of their remit. IOC President Thomas Bach, speaking in the ancient stadium of Olympia, said the Games must be "respected as politically neutral ground." Activists on Tuesday also said the state of human rights in the country have deteriorated since 2008, stating that the Summer Games "emboldened" China.

The Chinese capital is the first city to be given hosting rights for both the Summer and Winter Games, largely owing to the reluctance of North American and European cities to bid for the 2022 Games.

Activists, meanwhile, feel China's oppression of political critics, their treatment with minority groups including Tibetan Buddhists and Muslim Uyghurs and the clampdown in Hong Kong should prompt politicians and athletes to boycott the games.

On the other hand at flame handover ceremony that took on Wednesday, Deputy Beijing Mayor Zhang Jiandong affirmed that the city was committed to hosting a "simple, safe and excellent Games."

IOC and China have collaborated to craft a truncated torch relay that decreases the number of routes and people involved, Zhang said.

"We insist on prioritizing public health and safety, and coordinate the torch relay with pandemic control and prevention requirements," Zhang said.

The flame will be kept for display over the next few months, with a three-day relay that will commence on Feb. 2. The event will involve around 1,200 torchbearers in Beijing, suburban Yanqing and Zhangjiakou in neighboring Hebei province featuring events like ski jumping and other outdoor programs. 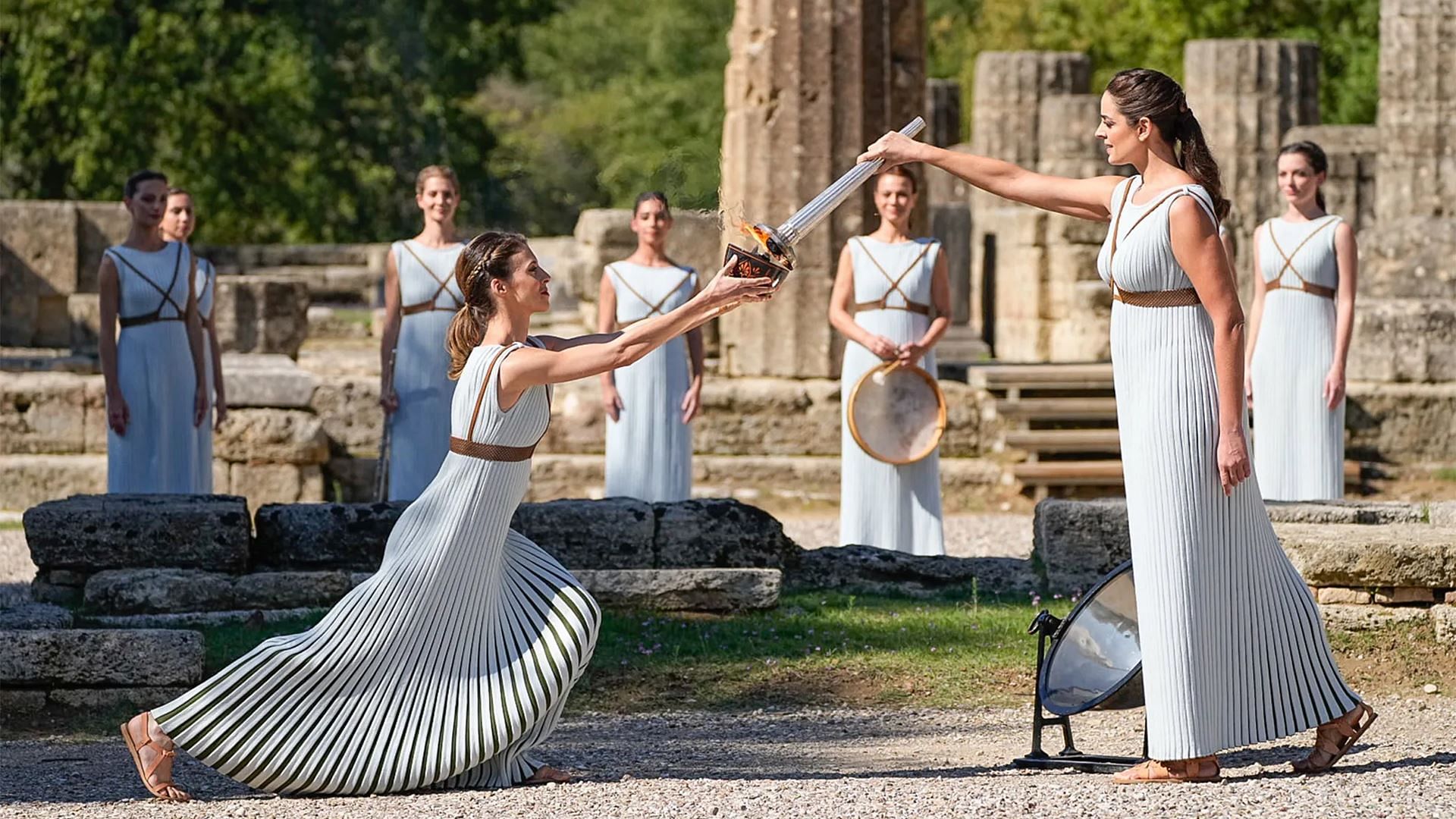