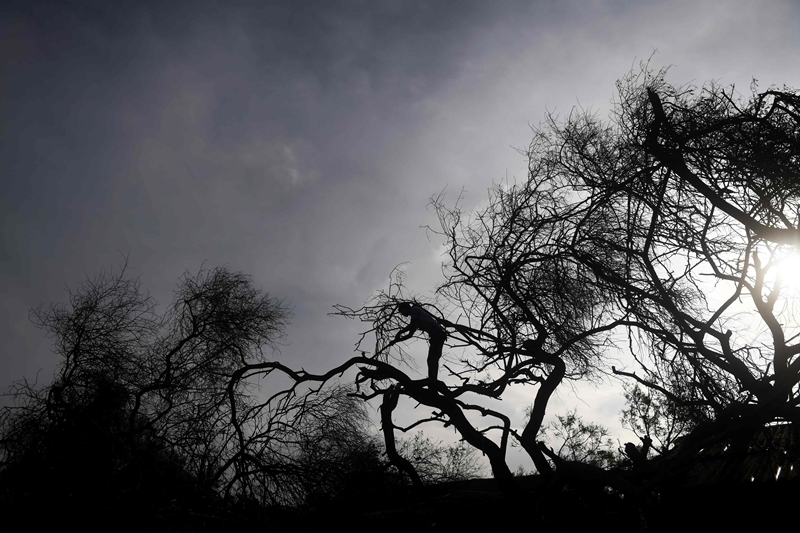 Dhaka: At least 10 people were killed as Cyclone Bulbul smashed into the low-lying areas of Bangladesh on Sunday, bringing in its wake torrential rains coupled with howling gales and ravaging the coastlines of West Bengal.

The cyclone packed winds of up to 120 kilometres per hour when it made a predawn landfall before weakening into a deep depression, forcing the authorities to evacuate over 21 lakh people from the low-lying areas.

"Eight people were killed as the cyclone hit our coastlines - most being victims of collapse of houses and tree fall in six of the (southwestern) coastal districts," Disaster Management Ministry's Secretary Shah Kamal told PTI.