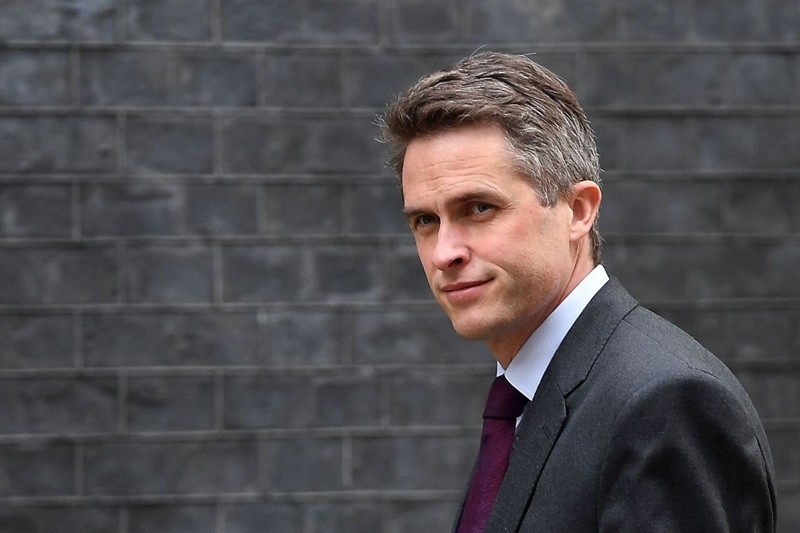 His comments have come amid calls for a police inquiry into it. Opposition MPs say there should be an investigation whether the Official Secrets Act had been breached, the BBC reported. Williamson was quoted in several newspapers on Thursday as saying he was the victim of a “vendetta” and a “kangaroo court”. He told Sky News he “swore on his children’s lives” that he was not responsible for the leak.