HomeWorldAustralia to return stolen artwork worth USD 3 million to India

Australia to return stolen artwork worth USD 3 million to India

Canberra: The national art museum of Australia is set to return the collection of 14 artworks to India, including bronze and stone sculptures, a painted scroll and photographs.

The artwork -- acquired by the National Gallery of Australia (NGA) between 1989-2009 -- is associated with disgraced art dealer Subhash Kapoor, The Sydney Morning Herald (SMH) reported.

These artifacts, which will be handed over to the Indian government, are worth around USD 3 million.

The museum, where the art was preserved has established that the artifacts were stolen and illegally exported. Nick Mitzevich, who is the director of NGA said that Kapoor has demonstrated that his business practices were not ethical.

"As a 21st-century institution one needs to look at the much wider ramifications of decision-making and we need to balance the legal requirements with the ethical," he said. "We have a framework that I think strikes an appropriate balance." This is the fourth time the NGA will return antiquities it bought from Kapoor, who is awaiting trial after being accused of running a smuggling ring for artefacts.

The Indian High Commissioner to Australia, Manpreet Vohra, has welcomed the latest decision.

"The government of India is grateful for this extraordinary act of goodwill and gesture of friendship from Australia," he said, as quoted by The Sydney Morning Herald. "These are outstanding pieces: their return will be extremely well-received by the government and people of India." Similarly in 2014, the museum agreed to return a USD 5 million statue, Shiva as Lord of the Dance, to India. The bronze statue was handed over to Prime Minister Narendra Modi.

Read Also
COVID-19 curbs: No quarantine for vaccinated EU and US travellers to UK but India, France still on... 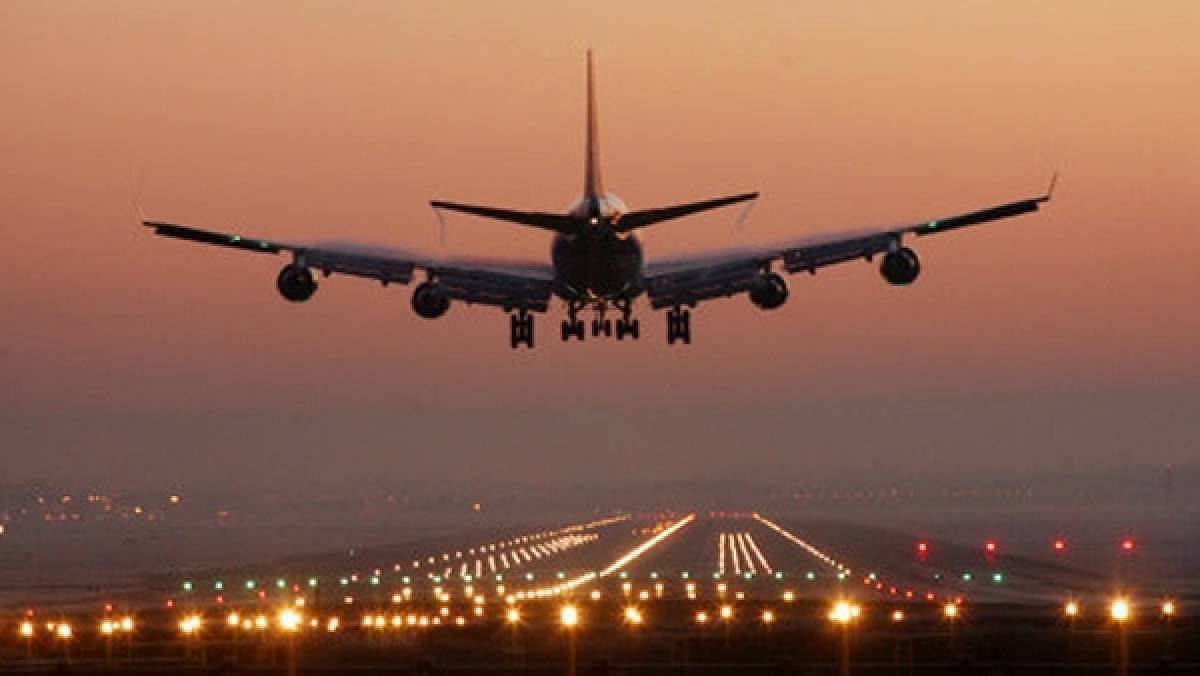