Supporters of the local Javanese clubs Arema and Persebaya Surabaya clashed after the former was defeated 3-2 at a match in Malang Regency, in Indonesia's East Java region

More than 120 football fans have reportedly died after a riot at a football game in East Java, Indonesia | ANI
Follow us on

At least 174people were killed after a stampede occurred at an Indonesian football match, which saw police use tear gas supporters of two rival local teams.

Supporters of the local Javanese clubs Arema and Persebaya Surabaya clashed after the former was defeated 3-2 at a match in Malang Regency, in Indonesia's East Java region.

Video footage from local news channels showed people rushing onto the pitch in the stadium in Malang, following which police fired tear gas, leading to a crowd stampede. 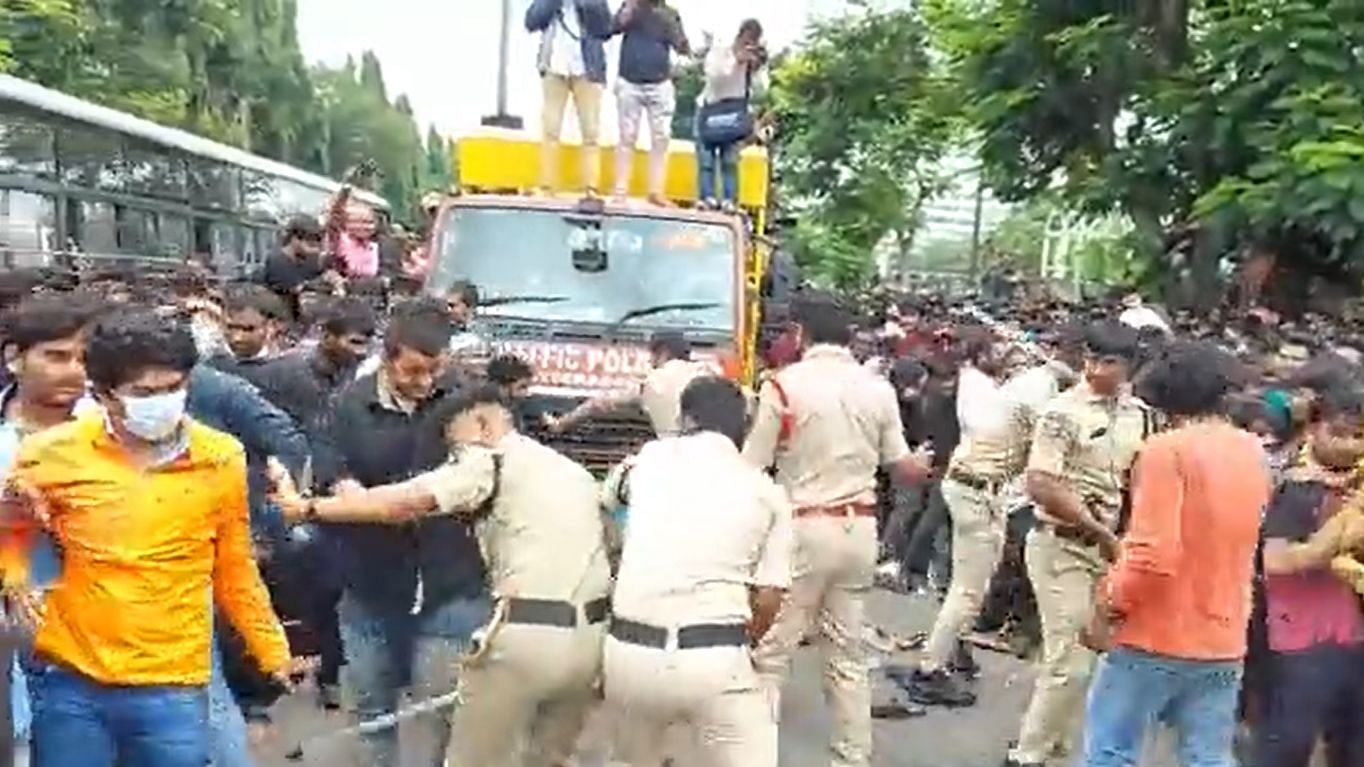 At least some of those killed died due to suffocation, said Nico Afinta, police chief in East Java, to the BBC.

“We’re sorry for this incident ... this is a regrettable incident that ‘injures’ our football at a time when supporters can watch football matches from the stadium,” Indonesian sports and youth minister, Zainudin Amali, said to local broadcaster Kompas.

“We will thoroughly evaluate the organisation of the match and the attendance of supporters. Will we return to banning supporters from attending the matches? That is what we will discuss.”

The Indonesian BRI Liga 1-- the country's top football league -- has been suspended for a week as a result of the deadly incident.