Ashraf Ghani returning to Afghanistan? Having fled as Taliban took over, here's what the ex-President has to say 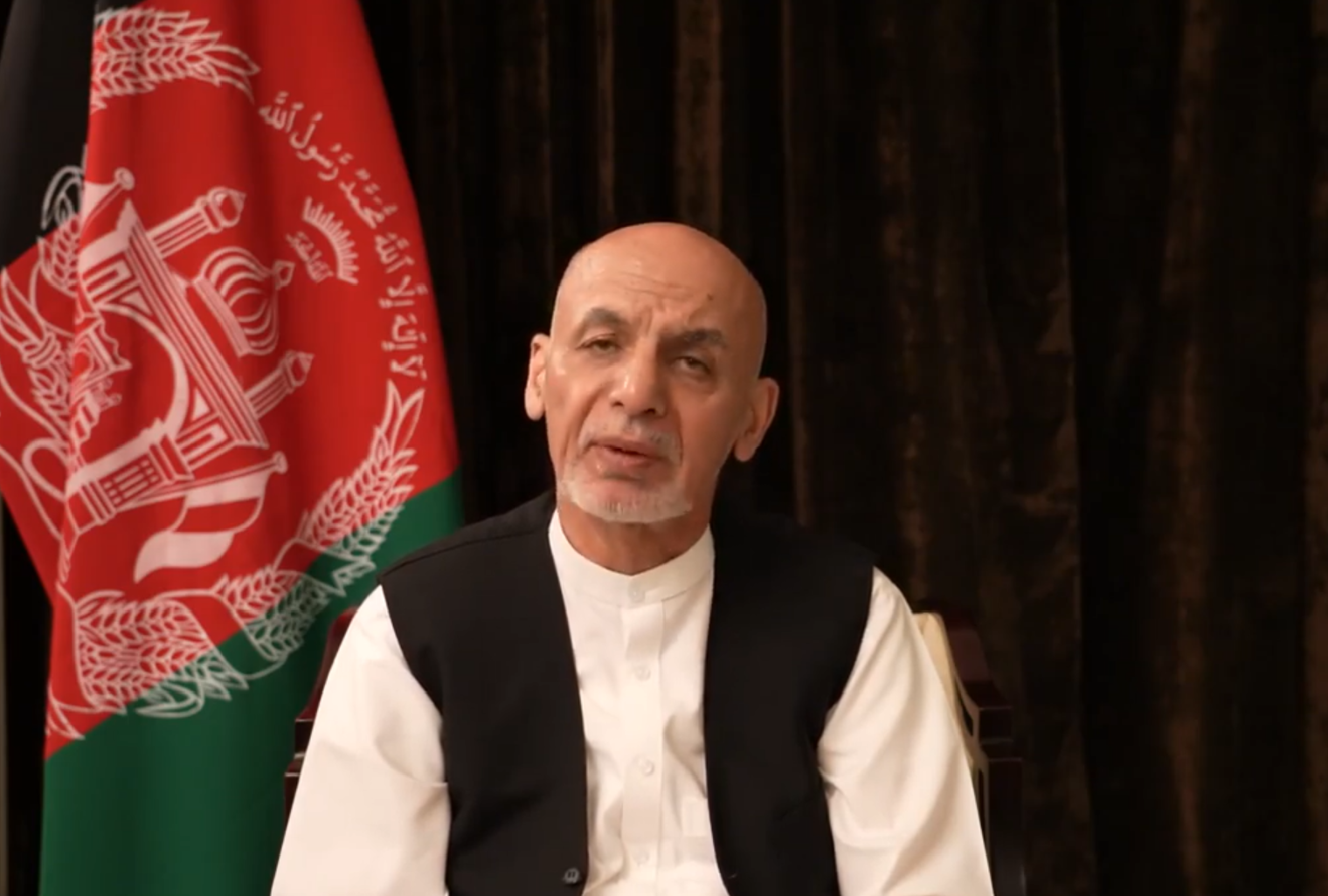 On August 15, as the Taliban surrounded and eventually took over Kabul, Afghanistan President Ashraf Ghani had quietly left the country. The news broke amid reports that a Taliban delegation had engaged prominent Afghan jihadi leaders, politicians and elders in negotiations for a takeover. But even as these discussions culminated in Ghani stepping down, he and a select few top officials were already flying out for destinations unknown.

"Four cars were packed with money, and they tried to cram another bag of cash into the helicopter. Not all the cash managed to squeeze in, and some of the money was left lying on the airfield," a mission employee was quoted as saying by Russian official media reports.

It had not immediately been clear where he was going. While initial reports had suggested that Ghani along with National Security Adviser Hamdullah Muhib and head of the administrative office of President, Fazel Mahmood Fazli had left for Tajikistan, later updates suggested otherwise. Reportedly Ghani had travelled to Oman and would subsequently be trying to make his way to the US.

Finally, on Wednesday, the former President appeared to have resurfaced, this time reaching out to the world via social media from the United Arab Emirates. And if his latest comments are any indication, he does not intend to stay there for long. 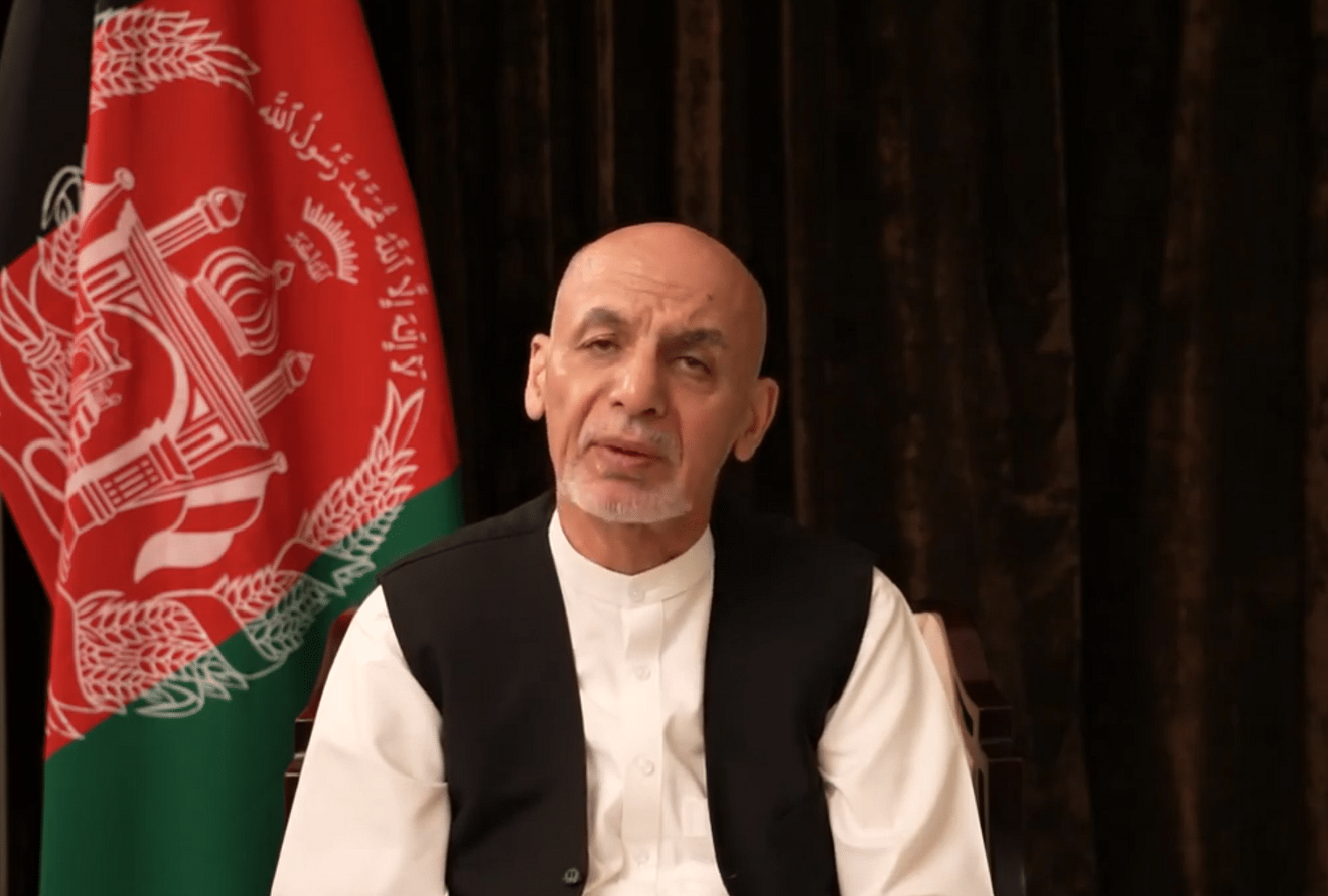 Soon after his clandestine departure, Ghani had taken to Facebook defending his decision to flee Kabul in the face of the Taliban advance and describing it as the only way to prevent bloodshed. On Wednesday he reiterated this belief, also denying claims by his country's ambassador to Tajikistan that he had stolen millions of dollars from state funds.

Even as the US reiterated that Ghani was "no longer a figure in Afghanistan", the former President does not appear to be in agreement, stating that he was "in talks to return" home. Ghani said that he supported Taliban's talks with former President Hamid Karzai and claimed that he would "speak to the nation".

He thanked Afghan security forces in his message, but also said that the "failure of the peace process" led to the Taliban snatching power. He claimed that he was "forced to leave Afghanistan with one set of traditional clothes, a vest and the sandals I was wearing".