As many as 200 Indians stranded inside Kabul embassy in Afghanistan: Report 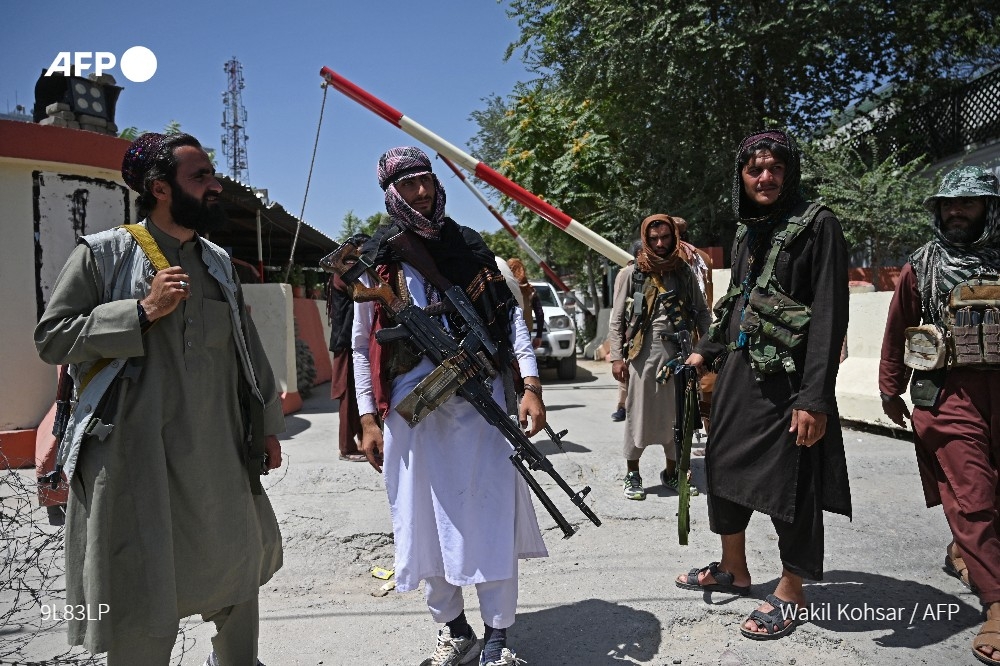 Over 200 Indians including Foreign Ministry staff and paramilitary soldiers, tasked for their protection, are yet to be evacuated from Afghanistan's capital Kabul, sources have told NDTV.

According to sources, an Indian aircraft is parked at the Hamid Karzai International Airport. The sources added that the concern right now is to bring the staff from Indian mission compound to the Kabul airport as the Taliban has imposed a curfew in the city.

The Indians stranded in Kabul include some 100 personnel of the Indo-Tibetan Border Police or ITBP, tasked with protecting the Indian mission in Afghanistan.

A special flight operated by the Indian Air Force just landed in Kabul to bring back stranded Indians, including embassy staff, a report said.

Afghanistan has closed its airspace for civilian flights but military evacuations are being carried out with the help of US forces still stationed at the Kabul airport.