HomeWorldAs Afghanistan evacuations end and deadline nears, what happens to those left behind?

As Afghanistan evacuations end and deadline nears, what happens to those left behind?

With evacuations set to end on Tuesday, not everyone looking to exit Afghanistan has found a way out. Since the Taliban took over the reigns of the government earlier this month, thousands have converged at Kabul airport in a desperate bid to escape the new regime. Horrific visuals of people falling to their deaths after clinging to the wheels of a plane and near-stampedes in the airport have since gone viral.

But as the August 31 deadline drew nearer, twin blasts had rocked the airport last week, prompting several countries to cease evacuations. Numerous countries around the world last week ceased running mercy flights, leaving behind locals and many of their own citizens.

The Taliban insist that foreign nationals and those with authorisation will be free to leave Afghanistan. As per a report by The Guardian, UK's Boris Johnson and other world leaders have received assurances to this effect from the Taliban. “We have received assurances from the Taliban that all foreign nationals and any Afghan citizen with travel authorisation from our countries will be allowed to proceed in a safe and orderly manner to points of departure and travel outside the country," read a joint statement from more than 90 other countries including the US and the UK.

A statement on Sunday also hinted that the UN Security Council will discuss these reassurances today. According to reports, France and Britain may table an emergency UN security council resolution calling for any new Afghan government to dub the Kabul airport a 'safe zone' and allow evacuation to continue. 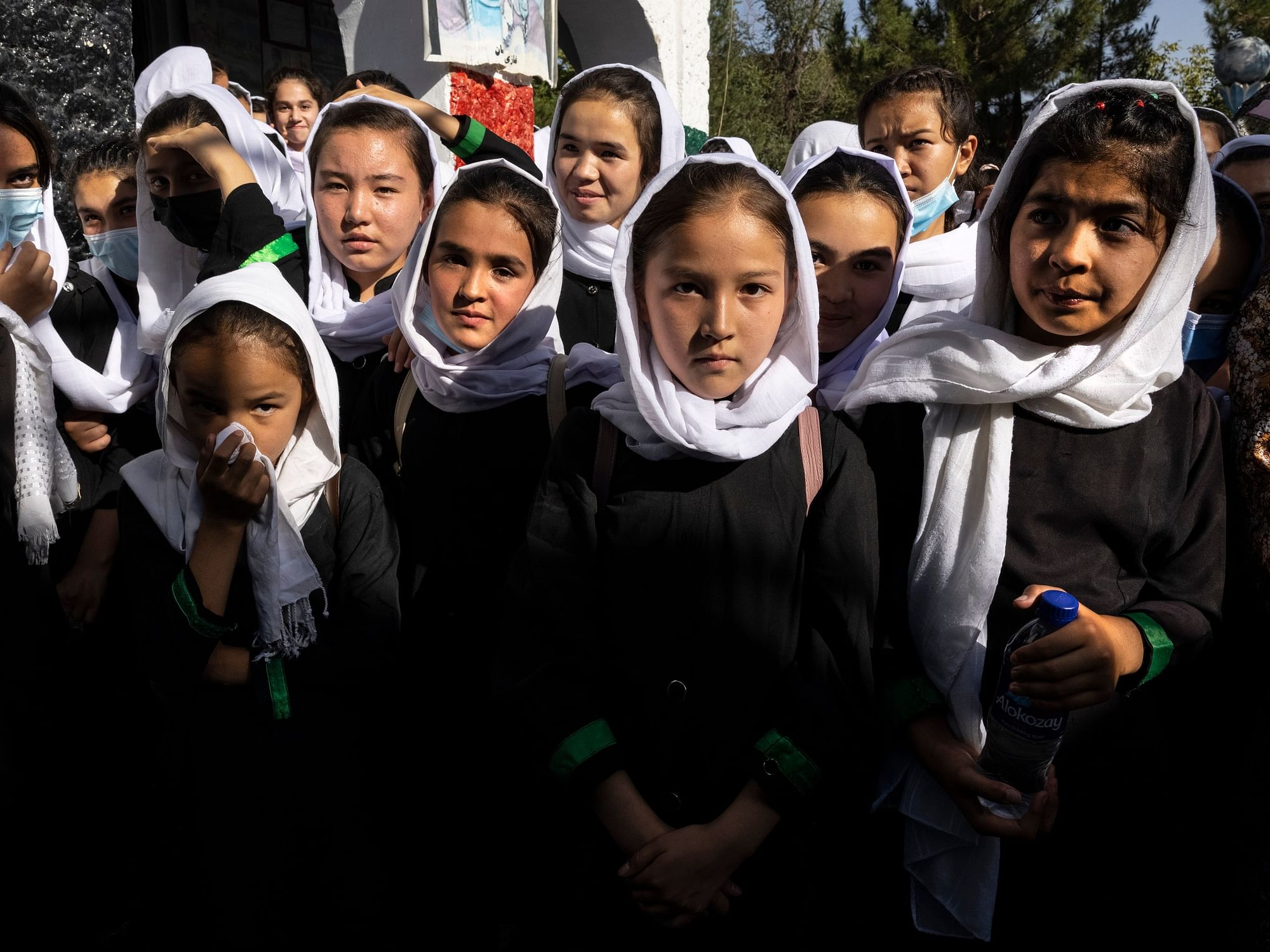 As evacuation efforts wind down, leaders from across the world admit that they have not been able to extricate everyone they wished to. Reports suggest that some Afghans who had working with foreign governments and organisations are now going into hiding in a bid to avoid Taliban retaliation. Others still have spoken to the media, admitting that they now feel 'betrayed' by the lack of support.

Hours after the Kabul blast, The Guardian spoke to an Afghan interpreter who said that he viewed the desertion as a "total betrayal" by the New Zealand government. As Prime Minister Jacinda Ardern announced the end of evacuation, he remained in Kabul despite having been approved for a resettlement visa. He had told the publication that he was in touch with 37 other translators who had assisted the New Zealand forces in Afghanistan and now remain stranded in the war-torn nation.

It remains unclear whether all Afghans with links to foreign agencies will be allowed to leave. While the latest assurance from the militant group indicates that only locals in possession of the relevant permits will be allowed to leave, one must remember that less than a week earlier they had had a somewhat different stance. Last week on Tuesday the group has insisted that it would not allow Afghan nationals to leave the country.

Speaking to the media on August 24, Taliban spokesman Zabihullah Mujahid had urged the US to its self-imposed deadline, adding that "after that we won't let Afghans be taken out" on evacuation flights. The Taliban, he added, would bar Afghans from accessing roads leading to the airport, while allowing foreigners to pass through. It now remains to be seen how things play out after the US officially exits the country on August 31.