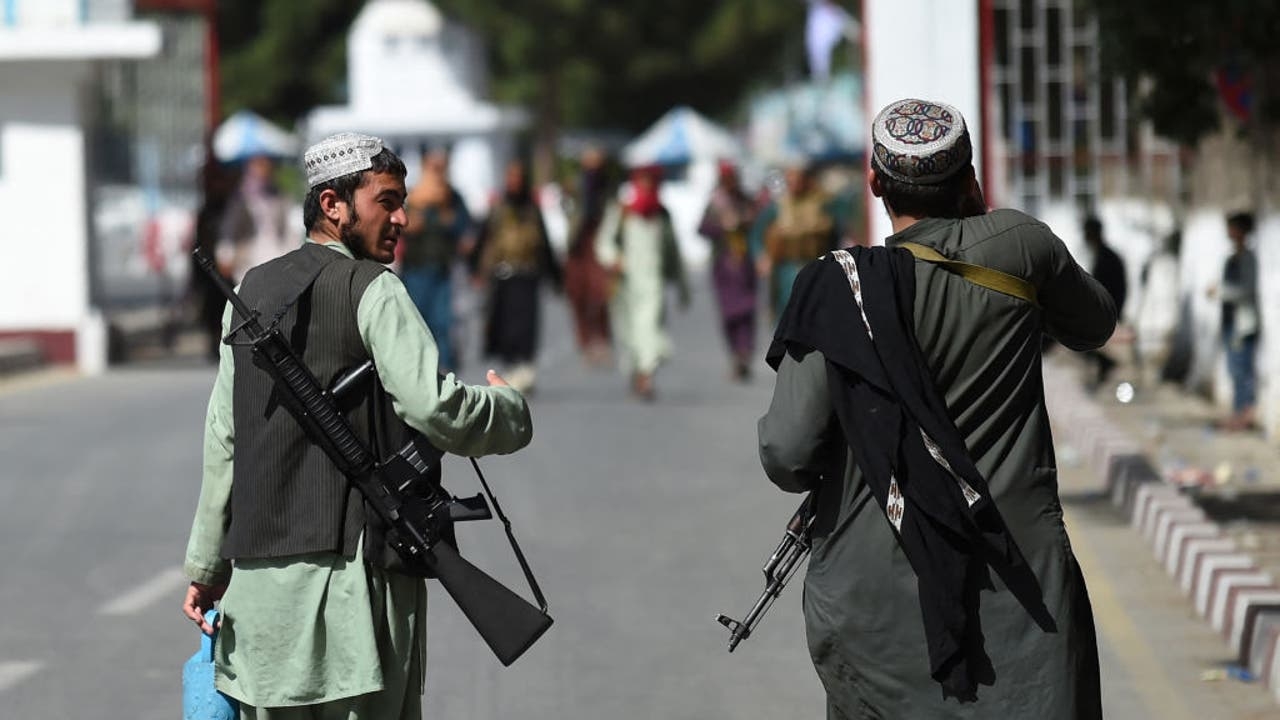 The Taliban hanged a dead body from a crane in the main square of Herat city in western Afghanistan, a witness said on Saturday, in a gruesome display that signalled a return to some of the group’s methods of the past.

Wazir Ahmad Seddiqi, who runs a pharmacy on the side of the square, told The Associated Press that four bodies were brought to the main square and three bodies were moved to other parts of the city for public display.

Herat province's deputy governor Mawlawi Shir Ahmad Muhajir said the men's corpses were displayed in various public areas on the same day as the killings to teach a "lesson" that kidnapping will not be tolerated.

Graphic videos circulated to social media showed bloody bodies on the back of a pick-up truck while a crane hoisted one man up.

Mullah Nooruddin Turabi, one of the founders of the Taliban and the chief enforcer of its harsh interpretation of Islamic law when they last ruled Afghanistan, told The Associated Press this week that the hard-line movement will once again carry out executions and amputations of hands, though perhaps not in public.

Since the Taliban overran Kabul on August 15 and seized control of the country, Afghans and the world have been watching to see whether they will re-create their harsh rule of the late 1990s. The group's leaders remain entrenched in a deeply conservative, hard-line worldview, even if they are embracing technological changes, like video and mobile phones. 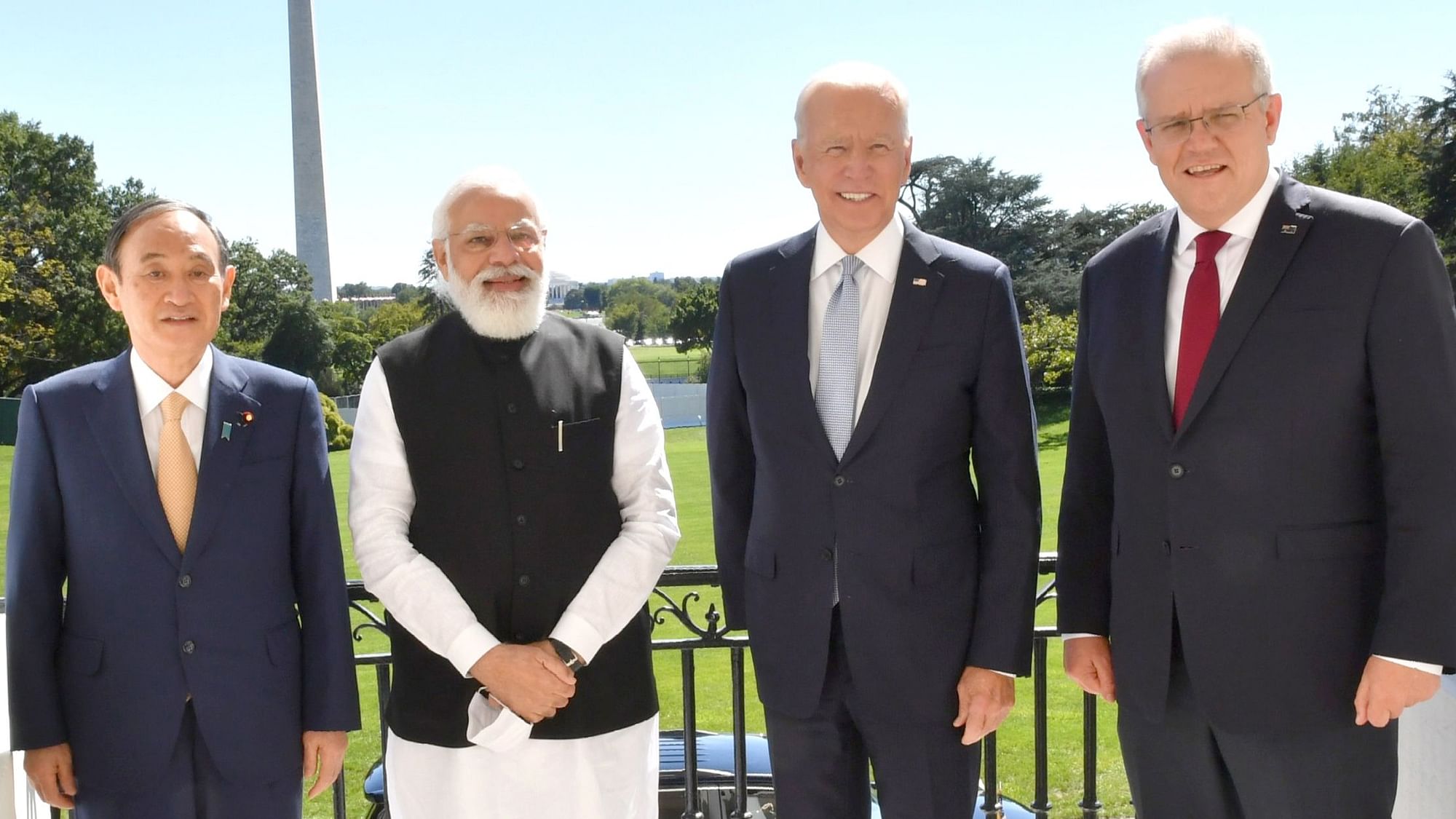 Quad leaders urge Taliban to provide safe passage out of country: All you need to know about Prime...