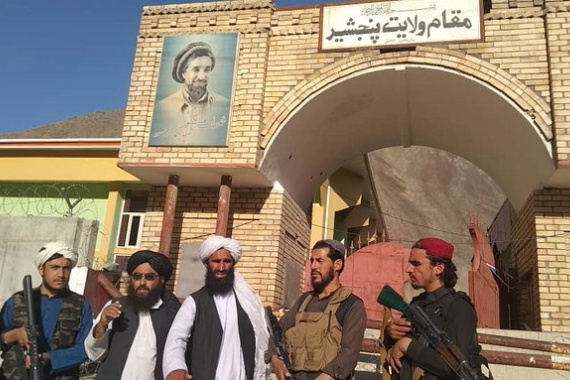 The Taliban on Monday claimed total control over Afghanistan and said they had won the key battle for the Panjshir Valley, the last remaining holdout of resistance against their rule.

It is claimed the British-educated resistance chief Ahmad Massoud has fled to Turkey; if so, then it is a hammer blow to the Afghan resistance movement.

Resistance leader Ahmad Massoud has, however, released an audio message in which he has called for a national uprising. It comes after his late offer of peace talks with Taliban on Sunday was spurned.

The National Resistance Front also said it was present in "strategic positions" across the valley and that "the struggle against the Taliban and their partners will continue", according to an AFP report.

As the Islamist hardliners claimed victory, their chief spokesman warned against any further attempts to rise against their rule, while he also urged former members of the security forces to join their regime's ranks.

"With this victory, our country is completely taken out of the quagmire of war," chief spokesman Zabihullah Mujahid said in a press conference in Kabul.

"The Islamic Emirate is very sensitive about insurgencies. Anyone who tries to start an insurgency will be hit hard. We will not allow another," he added.

Mujahid sought to reassure Panjshir residents as scores of families had reportedly fled to the mountains ahead of the Taliban's arrival: 'We give full confidence to the honourable people of Panjshir that they will not be subjected to any discrimination, that all are our brothers, and that we will serve a country and a common goal,' the statement read.

IRAN CONDEMNS: Iran has "strongly condemned" the Taliban's military offensive against resistance fighters in Panjshir. Foreign Ministry spokesman Saeed Khatibzadeh told reporters the news was "truly worrying". “There is only a political solution to Panjshir and the siege of the Valley is by no means acceptable in terms of international and humanitarian law,” he told reporters. Iran, which shares a border with Afghanistan, did not recognise the Taliban during the group's time in power between 1996 and 2001. However, since the militants seized control again last month, it had refrained from criticising the Taliban, according to AFP news agency.

The Taliban are yet to finalise their new regime after rolling into Kabul three weeks ago; as they undertake the transition, their spokesperson said an interim government would first be announced, allowing for later changes.

Afghanistan's new rulers have pledged to be more "inclusive" than during their first stint in power, which also came after years of conflict -- first the Soviet invasion of 1979, and then a bloody civil war.

They have promised a government that represents Afghanistan's complex ethnic makeup -- though women are unlikely to be included at the top levels. 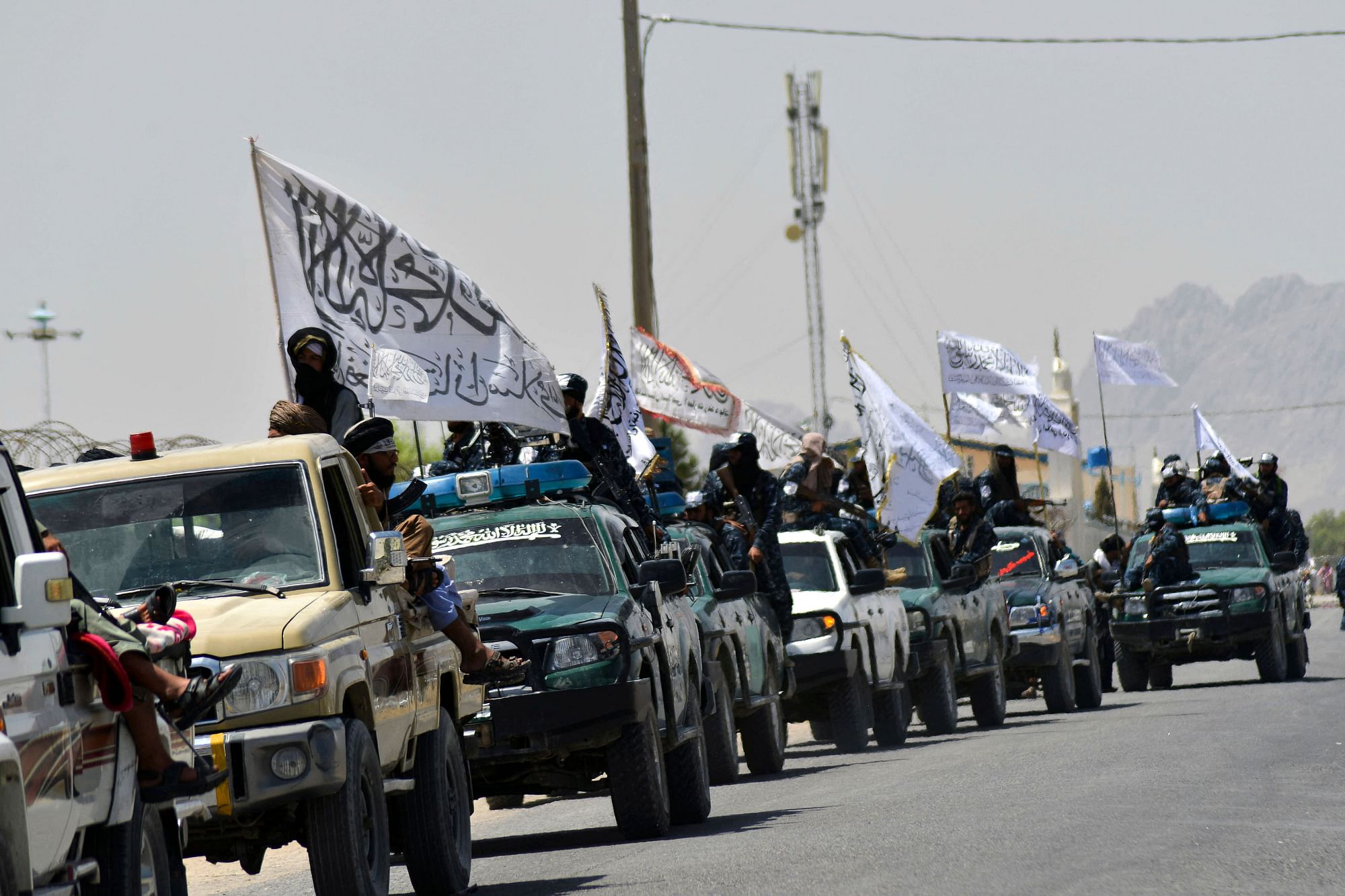