People with medical conditions required to travel abroad for treatment are unable to travel due to halts in passport distribution in Kabul.
ANI 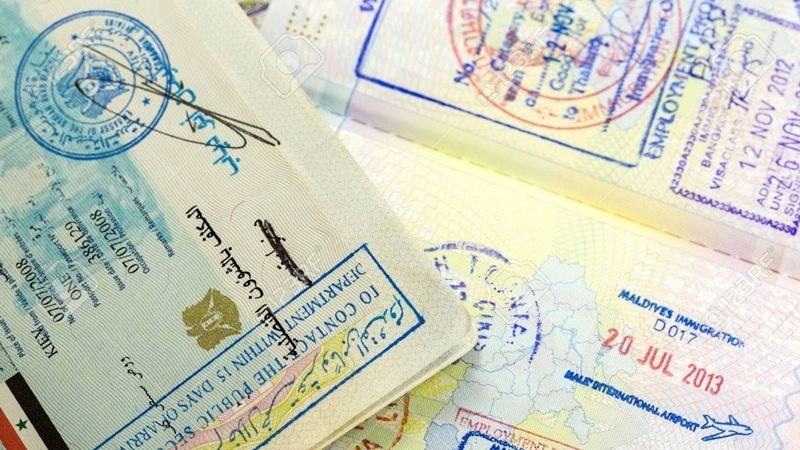 Kabul: The passport distribution is on hold for the last 12 days in Kabul despite operational office in 17 Afghanistan provinces.

People with medical conditions required to travel abroad for treatment are unable to travel due to halts in passport distribution in Kabul, reported TOLOnews.

"We have been coming and going for nearly a week. They do not take action and don't say whether this (process) is working or not. I said that I have a patient, but they say that you will not be allowed anything until the passport office opens," TOLOnews quoted an Afghanistan citizen as saying.

"Every day we come and go, nobody helps us, all we have to do is to get the biometric (processing) then we will get our passport," said another passport applicant.

Officials at the passport distribution office stated that the temporary suspension in the distribution and issuance process is because of the destruction of the Interior Ministry's biometric data by foreign forces, reported TOLOnews.

The officials further mentioned that the passport applicants should visit the open passport offices in the neighbouring provinces. As many as 17 Afghan provinces have operational passport offices and the distribution is ongoing, but it is unclear as to when the capital city's passport distribution process will resume, reported TOLOnew.

TOLOnews quoted Deputy Director of the passport department, Abdul Khaliq Mohammadi, as saying, "I ask the passport applicants who have come from other provinces to go to their provinces or one of their neighbouring provinces where the services are ongoing and get their passports from there. The people have already been told through the media that the biometric data centre of the Interior Ministry, which was located inside the ministry, has been damaged by the foreign forces and has some problems, and we promise that we will resolve the problems and will get a positive result." Afghanistan: Over 4 million children out of school, more than half are girls, says UNICEF