According to the ministry nearly 258 Afghans, 11 French, and about 60 Dutch have been evacuated from Afghanistan
ANI 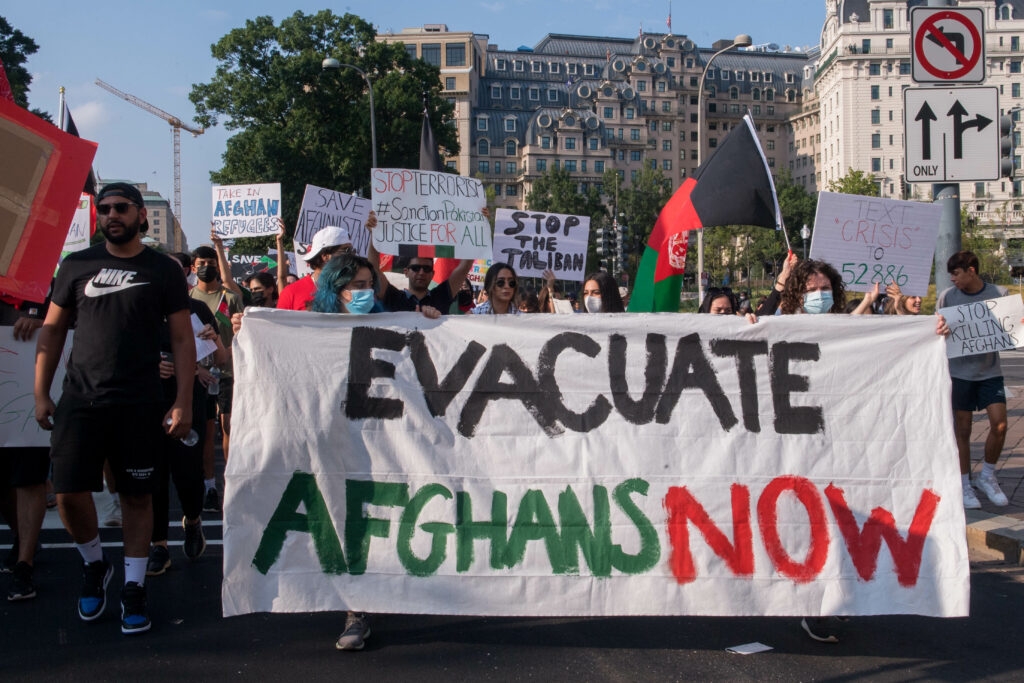 France has evacuated more than 300 people from Afghanistan, said the French Foreign Ministry.

"The aircraft chartered by the foreign ministry evacuated 258 Afghans... Eleven French people, about 60 Dutch people and their relatives were also evacuated by the flight," Sputnik quoted the ministry's statement.
The Taliban entered Kabul on August 15, causing the US-backed government to step down.

Later in September, the outfit announced the composition of the new interim government of Afghanistan.

The country is currently battered by the deepening economic, humanitarian, and security crisis following the Taliban takeover. The international community, from governments to non-governmental organizations, has been providing various assistance to the Afghan people. 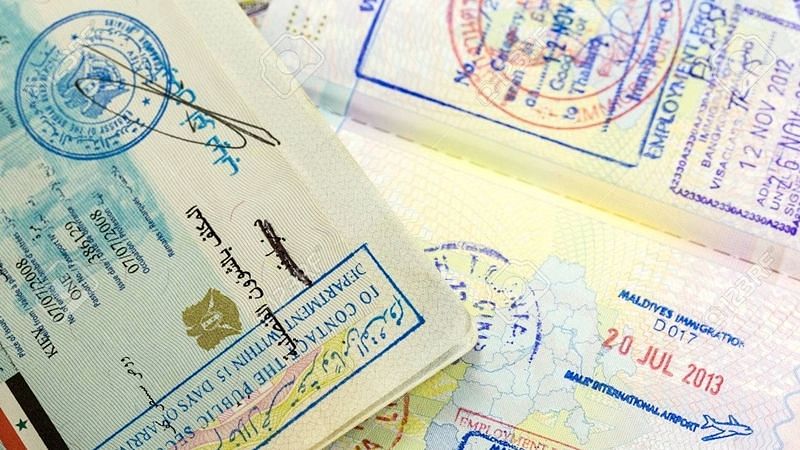