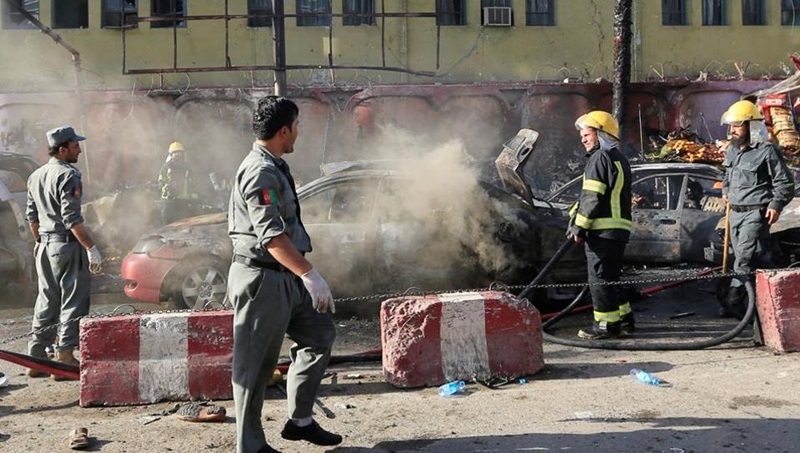 While a series of bomb attacks have been carried out in the city of Jalalabad in eastern Afghanistan the Islamic State has claimed responsibility for it, the group's Amaaq News Agency said on its Telegram channel on Sunday. The news agency also said that “three separate bomb attacks" targeting three "Taliban vehicles" in Jalalabad on Saturday, and another "bomb attack" Sunday on "a Taliban vehicle".

More than 35 Taliban militia members were killed or wounded, in a series of explosions that took place," it said.

On Sunday, a pickup truck carrying Taliban fighters was the target of a bomb in the eastern city of Jalalabad—the capital of Nangarhar province, the heartland of the Islamic State group's Afghanistan branch, the local media reported.

Witnesses also told local media that several wounded Taliban fighters were taken to hospital after the explosion, which one journalist said happened near an interchange for transport to and from Kabul. 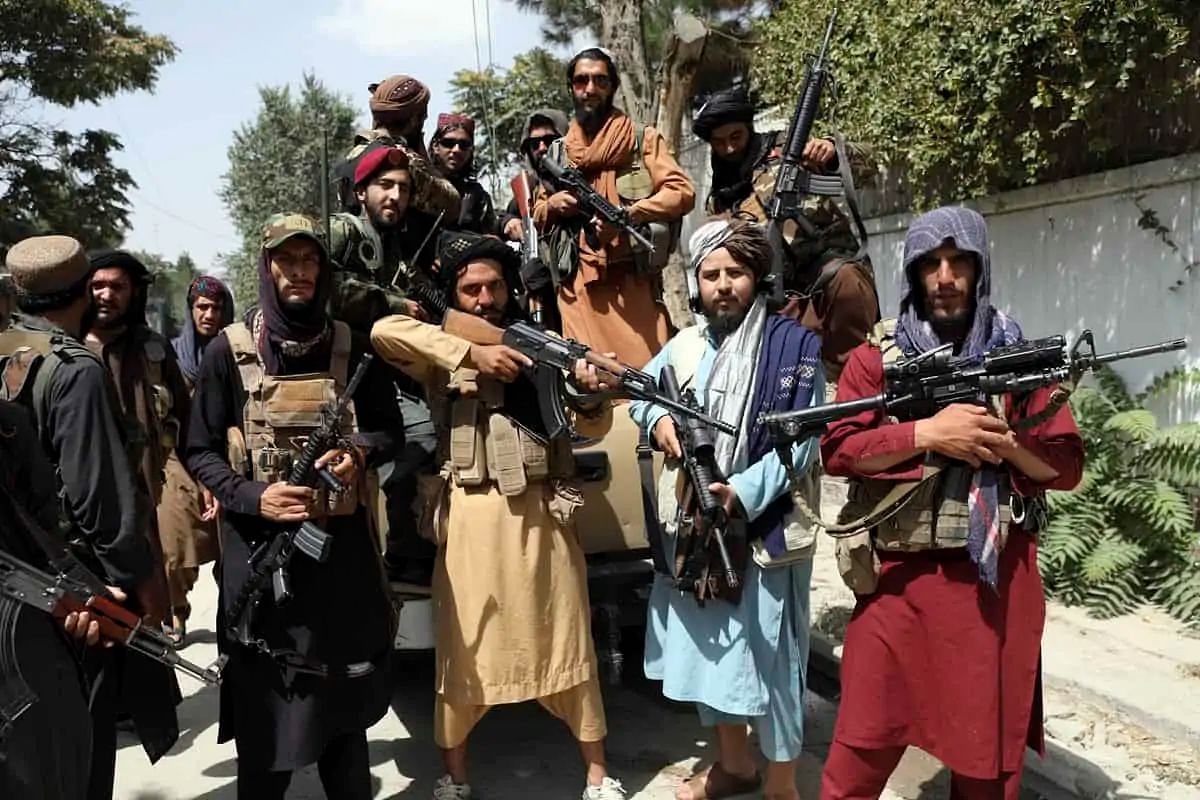 The IS-K claimed last month's bomb attack on the Kabul airport that killed more than 170, including 13 US Marines. Three injured in the blast were civilians and 16 were Taliban fighters, some of whom are in a critical condition.

Also on Saturday a sticky bomb exploded in the capital Kabul, wounding two. The target of the bomb was not immediately clear.

However, the Taliban have not commented about the death toll in the city. Nangarhar, which borders Pakistan, is the only province where the Taliban are being targeted by IS after they recaptured Afghanistan in August.

Some districts of Nangarhar and Kunar provinces were the heartlands of IS during the previous Afghan government and the gourd ruled those districts for five years. They were finally driven out by Afghan forces, the people uprising and the Taliban. 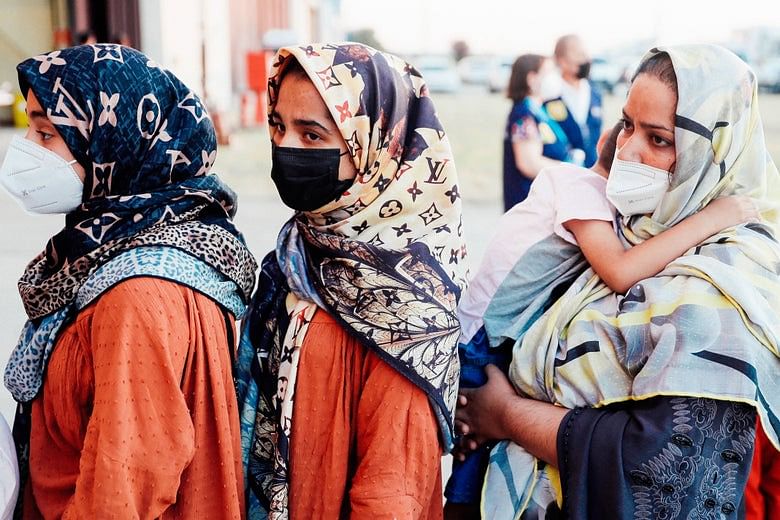