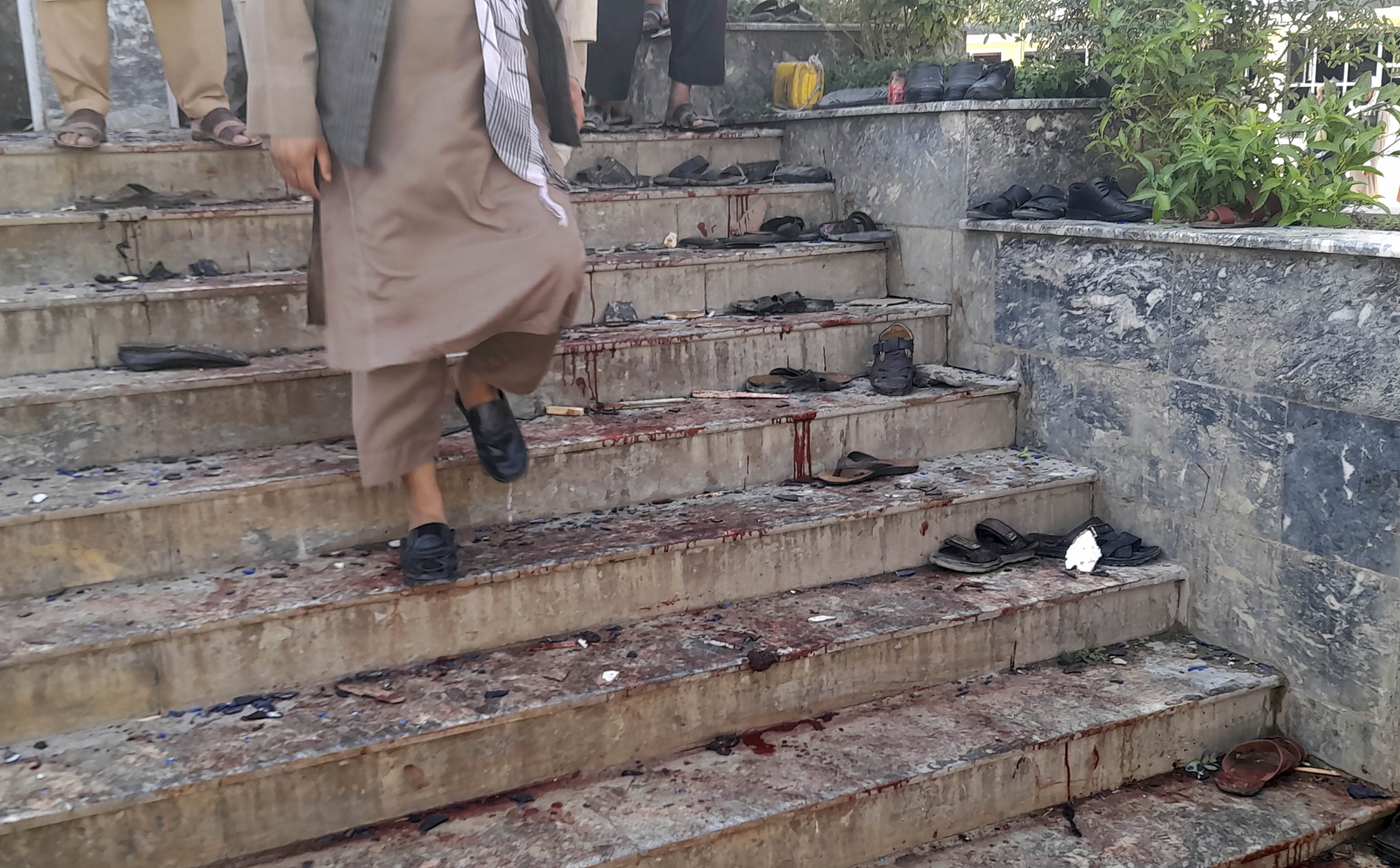 A Taliban police official says at least 100 people have been killed and wounded in a mosque explosion targeting Shiite Muslims in northern Afghanistan. Dost Mohammad Obaida says the "majority of them have been killed."

There was no immediate claim for the blast in Kunduz province, but Islamic State militants have a long history of attacking Afghanistan's Shiite Muslim minority.

If confirmed, the death toll in Friday's attack would be the highest in an attack by militants since U.S. and NATO troops left Afghanistan at the end of August and the Taliban took control of the country. 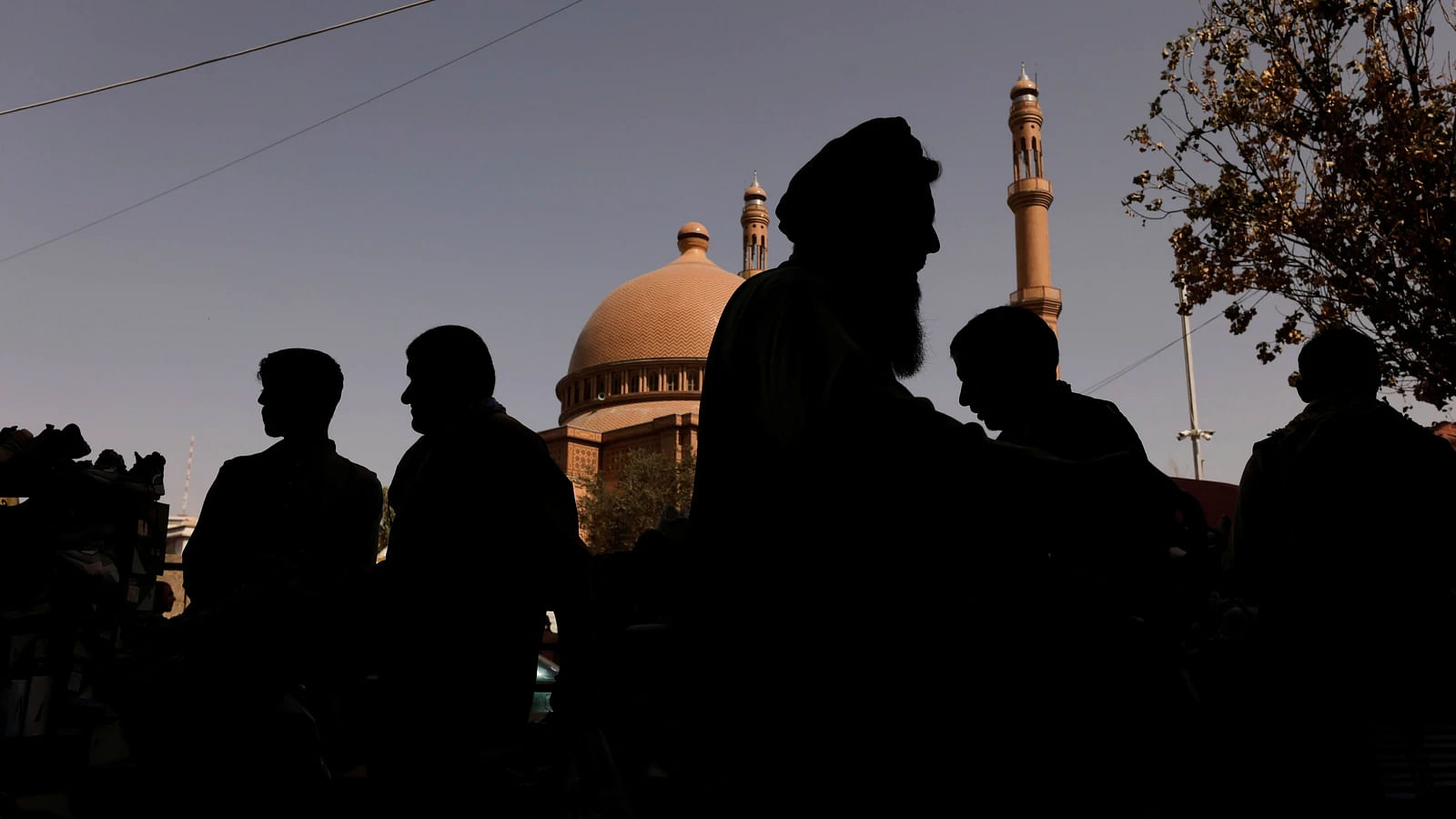