Afghanistan: 32 killed, 53 wounded in attack on Shiite mosque in Kandahar 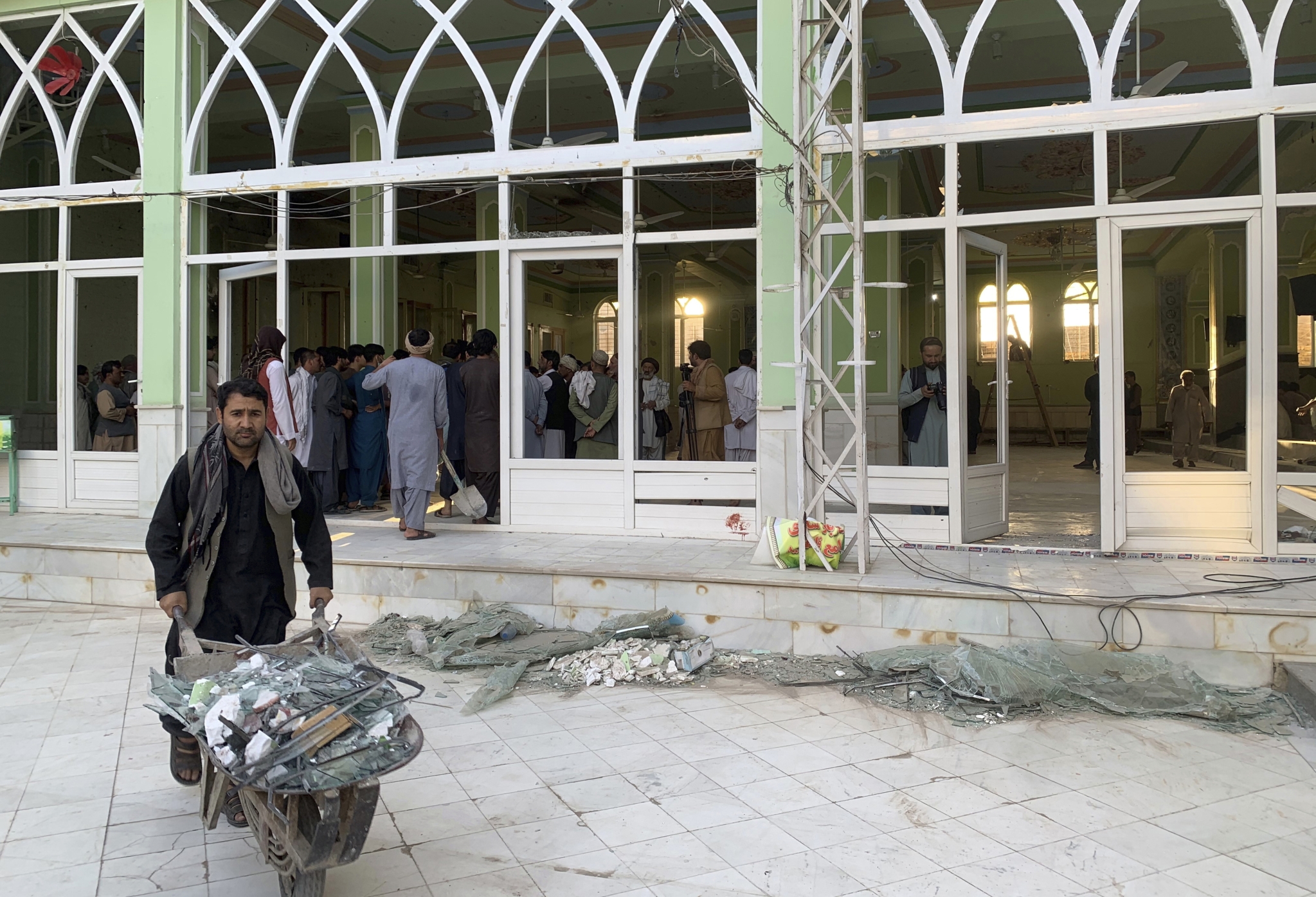 At least 32 people were killed and 53 wounded when an explosion hit a Shiite mosque in the Afghan city of Kandahar on Friday, a doctor told AFP.

"Thirty-two bodies and 53 wounded people have been brought to our hospital so far," the medic in the southern city's central hospital said.

The cause of the explosions was not immediately clear, but they came a week after a suicide attack on Shiite worshippers at a mosque in the northern city of Kunduz that was claimed by the Islamic State group.

An eyewitness told AFP he heard three explosions, one at the main door of the mosque, another at a southern area, and a third where worshippers wash before their prayers.

According to an AFP journalist, the mosque was full of people at the time of the explosions, and at least 15 ambulances rushed to the scene.

Graphic images posted to social media, which could not be immediately verified, showed bodies lying on the floor of the Fatemieh mosque. Last Friday, an Islamic State-Khorasan (IS-K) suicide bomber targeted a Shiite mosque in Kunduz, killing scores of people.

The group, a bitter rival of fellow Sunni Islamist movement the Taliban, claimed responsibility for the attacks against Shiite worshippers, whom it regards as heretics.

The Taliban, which seized control of Afghanistan in mid-August after overthrowing the US-backed government, has its own history of persecuting Shiites.

But the new Taliban-led government has vowed to stabilise the country, and in the wake of the Kunduz attack promised to protect the Shiite minority now living under its rule.

Shiites make up roughly 10 percent of the Afghan population. Many of them are Hazara, an ethnic group that has been persecuted in Afghanistan for decades. 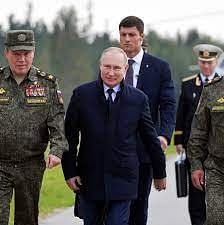