These developments came days after former Chief Executive of ABC Hamid Shinwari pointed fingers at the Taliban for ousting him from the position.
ANI 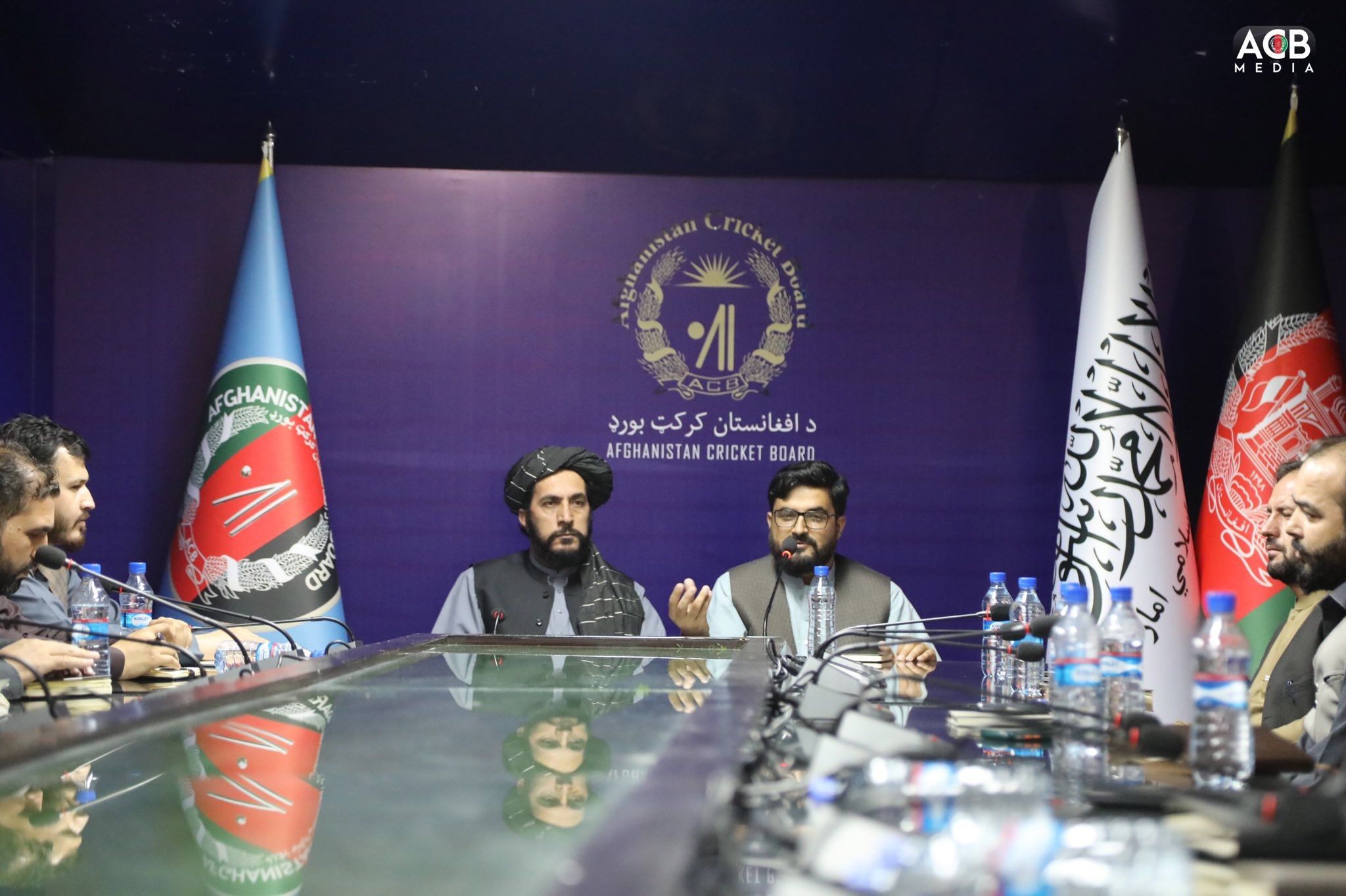 Kabul: Naseeb Khan has been appointed as new Chief Executive of Afghanistan Cricket Board (ACB), days after the removal of Hamid Shinwari from the post.

The ACB made the announcement through its Facebook page, Pajhwok News reported. "We are happy someone who has good understanding of cricket has joined us. He has been appointed as chief executive after consultation with the board," ACB informed.

Meanwhile, Naseeb Khan pledged that he will try to provide all necessary facilities to players for their preparations as Afghanistan is preparing for the upcoming World Cup.

These developments came days after former Chief Executive of ABC Hamid Shinwari pointed fingers at the Taliban for ousting him from the position.

"I asked for a formal letter and reason behind my ouster but I was not provided anything in this regard," Shinwari said.

Afghanistan cricket team's media manager Hikmat Hassan had told ANI that there is no doubt with regards to participating in the T20 World Cup and the board is keen to go ahead with a tri-series involving Australia and West Indies to help in preparations for the showpiece event. 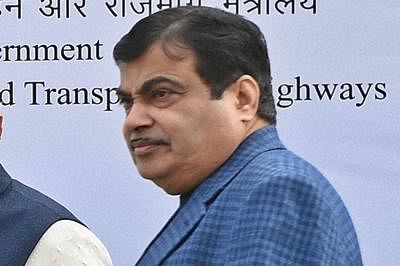 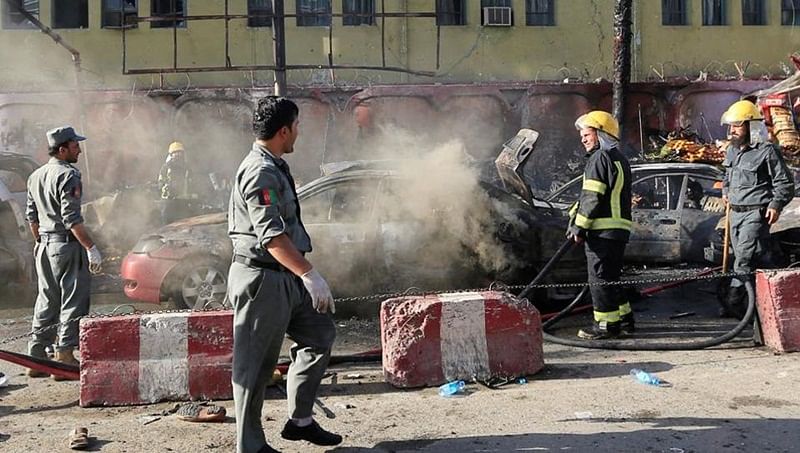