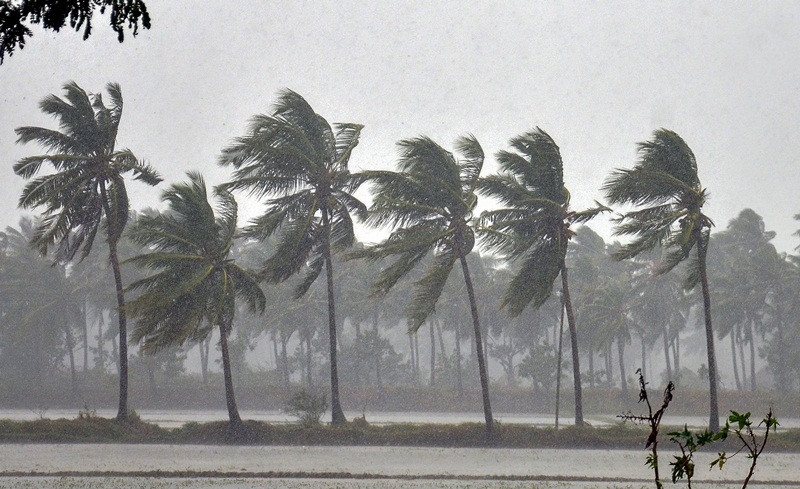 Canberra: A second cyclone, within 48 hours of a first one, on Monday brought destructive winds and torrential rains to the coastal regions of Australia. Cyclone Veronica lingered about 95 km off the nation’s north-west coast on Monday, officials said. The category two system is moving slowly and has prompted warnings for locals to remain indoors.

Cyclone Trevor, a category four, hit the Northern Territory on Saturday. Heavy rain and large waves whipped up by Cyclone Veronica threaten to cause widespread flooding in Western Australia, according to authorities.

An area stretching from Karratha to Port Hedland was enduring gale-force winds of more than 125 km/h, the Bureau of Meteorology said. Similar conditions affected the Northern Territory on Saturday when Cyclone Trevor made landfall between the remote communities of Numbulwar and Borroloola.