HomeWorld22 killed as minibus falls into canal in Egypt Cairo

22 killed as minibus falls into canal in Egypt Cairo

Egypt's Health Ministry said that the minibus veered off a highway into Al Rayah Al Tawfiki Canal in the town of Aga.

At least 22 people were killed and seven others injured on Saturday when a minibus fell into an irrigation canal in Egypt's northern Dakahlia province, The National News, a UAE-based newspaper, reported.

Egypt's Health Ministry said that the minibus veered off a highway into Al Rayah Al Tawfiki Canal in the town of Aga.

The ministry said that a total of 18 ambulances were sent to the scene. The injured were taken to two hospitals in the province.

Videos circulating on social media showed residents helping police to remove bodies from the water. Reports said the bus was carrying 46 passengers, including a group of students, who were the majority of casualties, reported The National News. 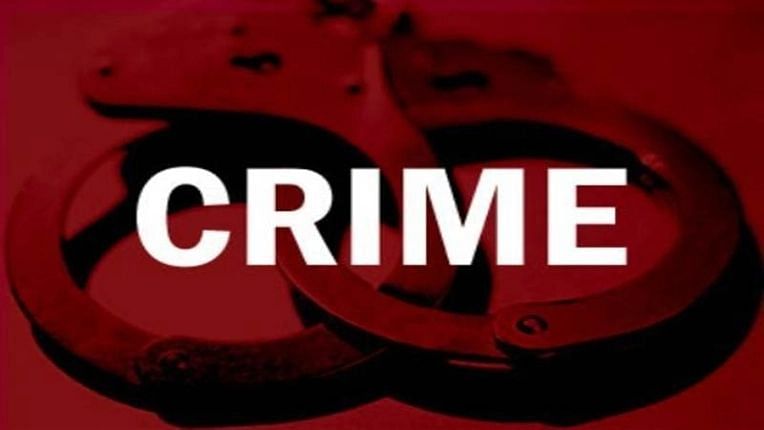 Six women and three children were also among the casualties

After the incident was reported, the Ministry of Social Solidarity said that families who lost breadwinners in the accident would be paid 100,000 Egyptian pounds, while families of other victims would receive 25,000 pounds. And the injured will receive 5,000 pounds.

The ministry said the victims' families and the injured would be included in the government's "Takaful w karama" welfare programme that provides cash support, job assistance and other benefits.

Road accidents in Egypt have become common as in every year thousands of people were killed. A country which is home to 103 million people and has a poor transport safety record, mainly because of speeding, bad roads and poor enforcement of traffic laws, according to The National News.

Last month, 10 people died and nine were injured when a minibus collided with a lorry in Egypt's Nile Delta. An entire family and three sisters were among the dead. 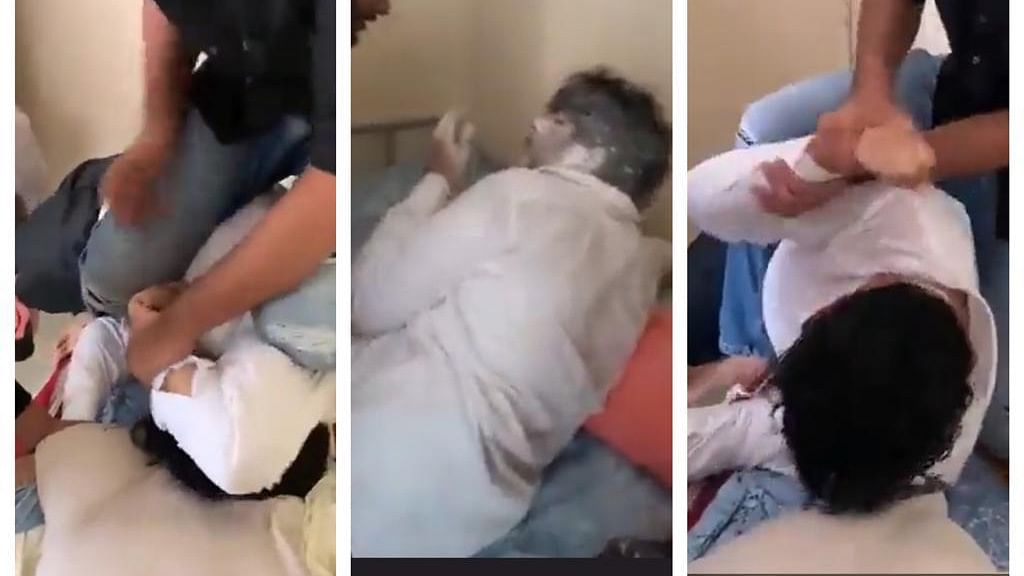