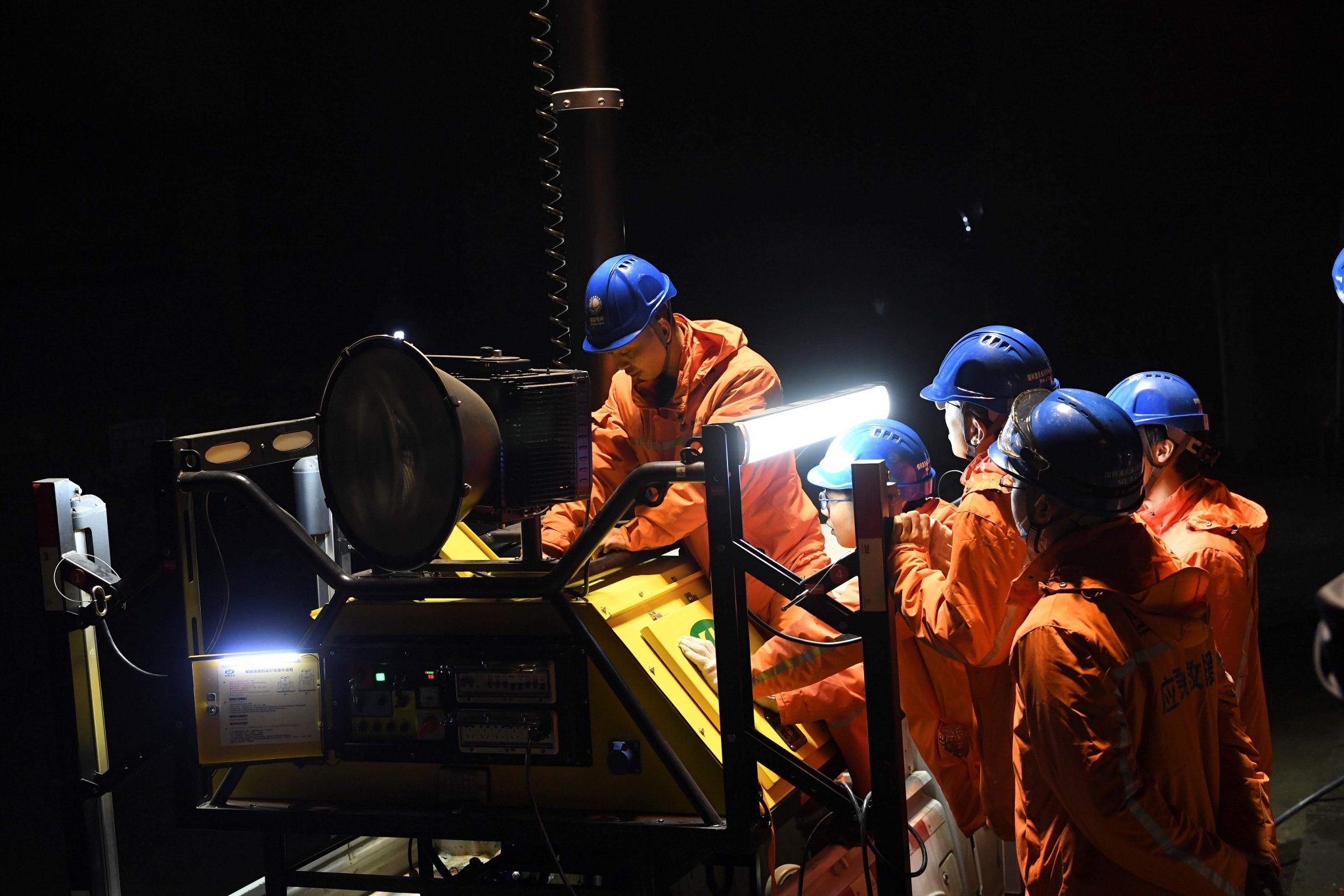 Eighteen people have been killed due to an excessive level of the poisonous carbon monoxide gas in a coal mine in China, officials said on Saturday, the latest mining disaster in the world's largest coal producing country.

The accident took place on Friday evening when workers were dismantling equipment in the pit, trapping 24 workers underground, it said.

Eighteen miners were confirmed dead due to the excessive level of carbon monoxide, the report said.

The mine was suspended and shut down two months ago.

The cause of the accident was not immediately known. A rescue operation was underway.

The Diaoshuidong coal mine, which was established in 1975 and became privately-owned in 1998, has an annual production capacity of 120,000 tonnes of coal, according to the local emergency management department.

In March 2013, hydrogen sulfide poisoning in the mine left three dead and two injured.

Though safety improvements have reduced deaths at coal mines in recent years, mining accidents are common in China, which is the world's largest coal producer.