Islamabad: Heavy snowfall and incessant rain have left at least 14 people, including women and children, dead and over a dozen injured in several parts of Balochistan, Pakistan's largest province, a media report said on Monday.

The inclement weather has affected road and air traffic and disconnected Balochistan with rest of the world.

Continuous snowfall in the provincial capital Quetta has led to the collapse of a large number of mud houses, claiming lives in the border towns of Chaman, Barshor and Bostan area of Pishin district.

Six people, including three women and as many children, died and two others were injured when the roof of their house collapsed in Shahabzai area of Zhob district due to heavy snowfall, the Dawn newspaper reported.

In Killi Luqman area near the Pakistan-Afghanistan border in Chaman, five members of a family, including women and children, died and six others were injured when the roof of their mud house collapsed during an engagement ceremony late on Sunday.

Two children died and as many suffered injuries when the roof of their room caved-in in Killi Chukal area of Pishin district, while another woman lost her life in a similar incident, the report quoted Met officials as saying.

Sources in Civil Hospital Quetta said that over a dozen people injured in snowfall-related accidents were brought to the hospital for treatment.

The Met officials said the heavy snowfall in Quetta had already broken the 20-year-old record.

An aircraft that had arrived from Saudi Arabia with passengers on Saturday night could not fly back, as Quetta airport runway remained covered with heavy snow, sources said.

Hundreds of passengers were stranded on different highways linking Balochistan. Official said traffic was also suspended at Quetta-Chaman highway as the Khozak-Pass linking Pakistan with Afghanistan also received heavy snowfall, bringing to halt the Afghan transit trade with hundreds of trucks and other goods vehicles remaining standard on both sides of the border.

"Several people with their vehicles are still waiting for help but unfortunately those areas cannot be reached without helicopter. I have made a request for provision of the helicopter to the provincial disaster management authority. Hopefully, it would be provided to us as soon as possible," said Chagai Deputy Commissioner Fateh Khan Khajjak.

Around two dozen passengers, including women and children, remain trapped in the far-flung Kaachar area close to Pakistan-Iran border. Official said the army and the personnel of Frontier Corps were making efforts to rescue them.

The regional transport authorities and deputy commissioners of various districts have warned people against travelling on the Quetta-Karachi highway. They said the roads were blocked at various points due to heavy snowfall in Kalat, Mastung, Surab, Zehri and many other areas.

The new spell of heavy snowfall that started on Saturday night in Quetta continued with small intervals in many other areas of northern Balochistan, according to the Met Office.

Water level in the Dashat and Nehag rivers as well as other small rivers has risen after their catchment areas received heavy showers.

"There is no sign of danger," senior official of the irrigation department Sher Jan Baloch said.

Snowfall is also expected in different parts of the country, besides heavy showers in Islamabad from Monday till Tuesday morning, according to the meteorological department. 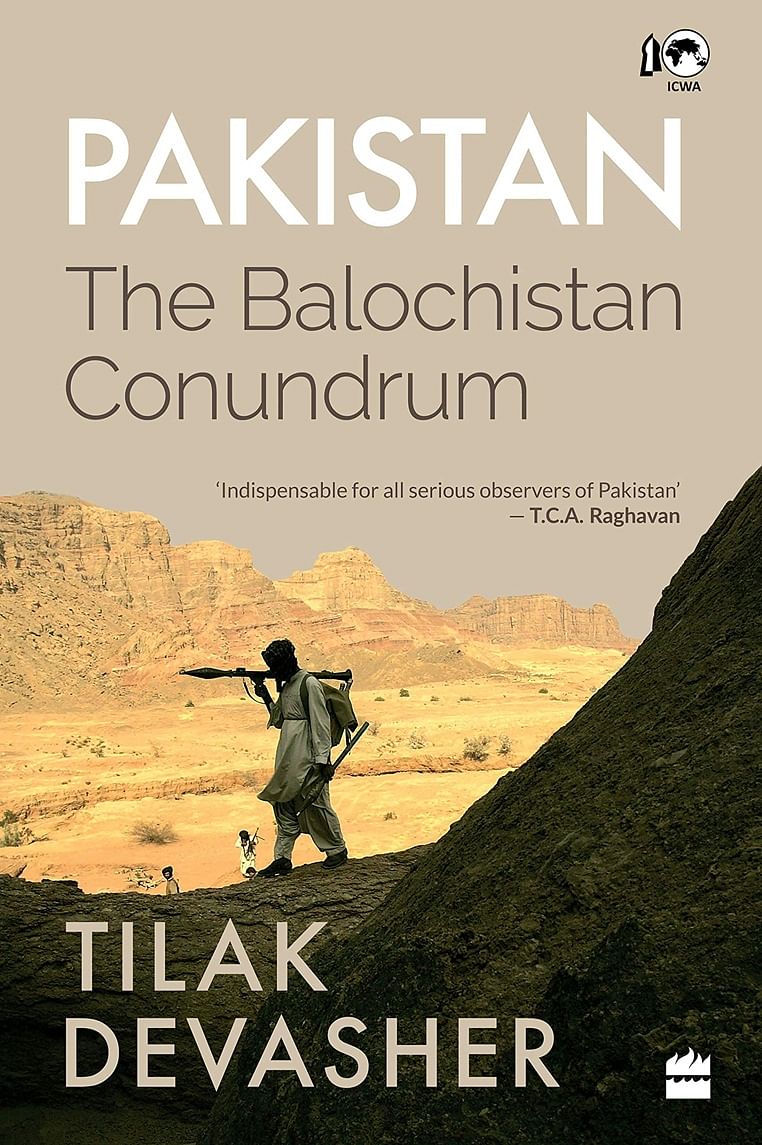 The Balochistan Conundrum: An insightful read