10 per cent of the world's population may have had contracted COVID-19, says WHO 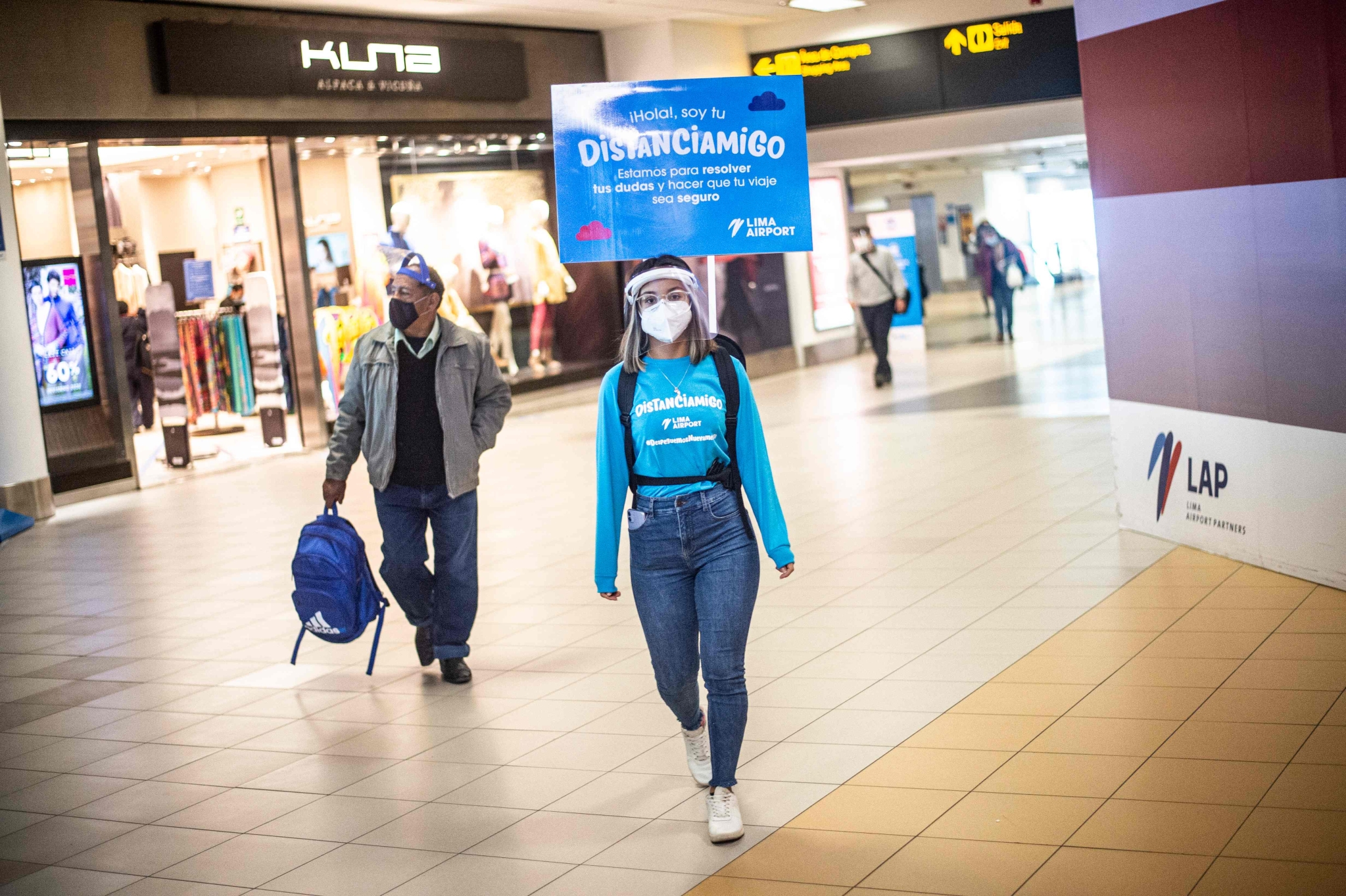 Geneva: In a special meeting, the leaders of the World Health Organization (WHO) said that one in 10 people around the world may have contracted Covid-19.

A top official said the estimate meant "the vast majority of the world remains at risk", the BBC reported. Just over 35m people have been confirmed as being infected with coronavirus - the WHO's estimate puts the true figure at closer to 800m. Experts have long said the real number of cases would exceed those confirmed.

The WHO is meeting at its headquarters in Geneva, Switzerland, to discuss the global response to the pandemic. Ten months on, the crisis shows no sign of ending. Several countries are seeing second waves after easing restrictions and in some cases numbers are even higher. The estimate that 10 per cent of the world's population has contracted the virus came from Mike Ryan, the executive director of the WHO's Health Emergencies Programme.

"This varies depending on country, it varies from urban to rural, it varies between different groups," he said. "But what it does mean is that the vast majority of the world remains at risk. We know the pandemic will continue to evolve but we also know we have the tools that work to suppress transmission and save lives right now and they are at our disposal."

Calling for solidarity and firm leadership from countries, WHO Director General Tedros Adhanom Ghebreyesus said there had been marked differences in the number of cases around the world.

"Although all countries have been affected by this virus, we must remember that this is an uneven pandemic. Ten countries account for 70 per cent of all reported cases and deaths and just three countries account for half," he said. More than one million people have died from the virus, according to a tally from Johns Hopkins University. After the US, India and Brazil have seen the most infections.