The Hungry Happy Hippy: Living in the age of smartphones and smart 'homes'... intelligently!

Is smart technology showing how dumb we are? We are surrounded by power-packed smart tech that can so easily outsmart us

Every day, there are announcements about new technology being brought into the public domain. The end user is tempted with all kinds of high-tech treats. The proverbial carrot at the end of the stick after paying through your nose for an upgrade promises you nothing short of a miracle. A phone that folds. A car that flies. A home that knows when you're nearing it and starts to set the temperature and music as per your preferences. It all sounds so amazing and next century.

But one factor that we often forget to factor in is the most important one. Ourselves! Human foibles are many. And it isn't possible to idiot-proof everything.

Like I was on the Deccan Express train between Mumbai and Pune last week, travelling in the new Vistadome compartment that promises better views of the mountains and waterfalls through its large windows and a dedicated viewing area at the back. I was really impressed with the comfort, cleanliness and attention to detail. 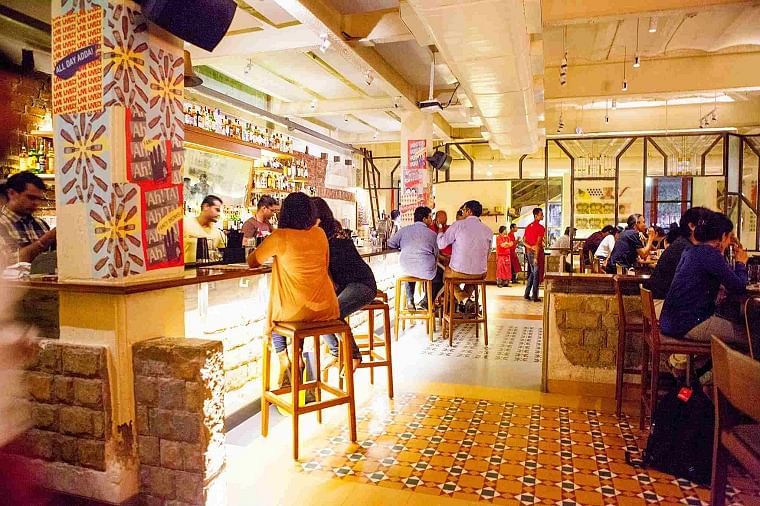 But when I wanted to visit the washroom, I found myself in a fix. The sliding door leading out of the compartment just wouldn't open! A little sign said it would open automatically. A green light over the handle seemed to mock me as I stood there, waving my hands over it, completely flummoxed.

Fortunately, while I was having this Mr Bean moment, someone came and told me I had to press the green light. I did that sheepishly and went through, my cheeks turning red in embarrassment. I've travelled all over the world, been in some of the most high-tech trains, and yet this little green button taught me there's no limit to how new tech can stymie us.

Sometimes it's not the inability to master something but the inability to be cool about it. In many countries, the citizens put great stock in always keeping their phones in silent mode, in being careful not to disturb others. Because, however much a part of their lives it is, they own the phone, not vice versa. 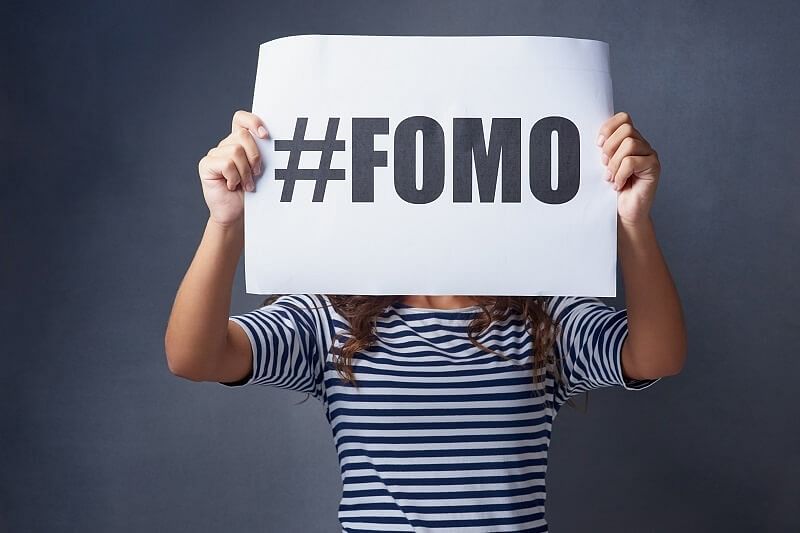 But in India and some other parts of the world, smartphone users are slaves to their devices. They act like every single call HAS to be answered. That every single WhatsApp video HAS to be viewed the minute it is received. That earphones and headphones are for losers — why not listen to the cricket commentary or the latest song at full volume.

No matter where you are or who is around. I've seen this in shared hospital rooms, in schools, even on international flights when the lights are dimmed, and everyone is trying to sleep. Technology is powerful, as long as we aren't addicted to it to the point that we don't even realise how much. 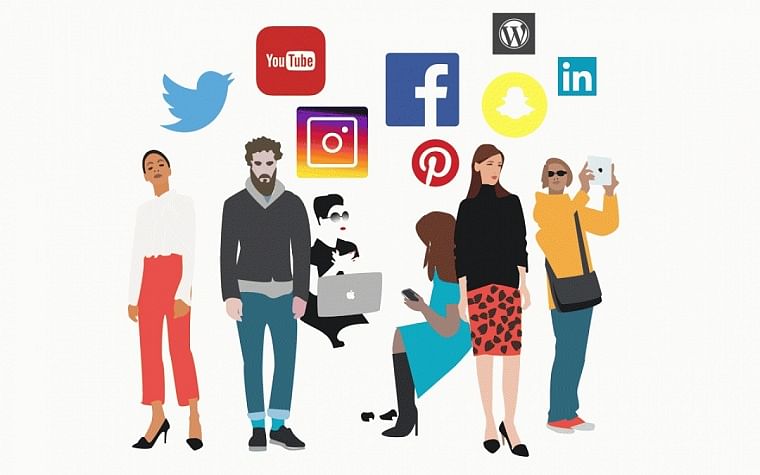 Like in the case of the Global Positioning System, better known as GPS, that we become so dependent on when out and about. Like my close friend who once very sweetly drove me around on my first visit to London, completely relying on the GPS for directions. When I asked her if we were near 10, Downing Street, she had to check this most obvious landmark on the sat-nav to tell me it was a block away from us! She didn't understand why I found this so funny.

Sometimes, I imagine that that prissy woman in my maps app is actually having a little laugh at MY expense though, after sending me on all kinds of wild goose chases. I remember this time I drove around a Mumbai suburb for hours in search of an event venue. In vain. Because each time, maps would bring me back to the same dark construction site with scrawny men in towels bathing by the roadside. They must have really wondered about the same car picking them out in the headlights every 10 minutes! In the end, I gave up and drove home, missing the event entirely as technology failed me. I'm not a technophobe by any standards, often being an early adopter of new platforms, gadgets and so on. And thanks to my aunt and uncle who love fixing up all kinds of stuff in their home improvement schemes, I have learnt quite a bit of DIY tech in my early years.

But tell that to the housekeeping team at a luxury Paris hotel I once stayed at. Their top-of-the-line Nespresso machine is probably still having nightmares about my tryst with it. It has probably reported me to the Society for the Prevention of Cruelty to Coffee Machines as well. For, try as I might, and after using every single pod in the coffee caddy, I was still unable to get anything more than crushed pods out of that stubborn thing. Not even when I begged it in broken French. I finally took it apart in search of answers. And, of course, the silly Humpty Dumpty refused to be put together again.