Spirituality for Millennials: How self-acceptance can help you get over feelings of jealousy

We cannot expect others to give us what we can’t give ourselves. The counter-balance for jealousy is self-acceptance.
Shubha Vilas 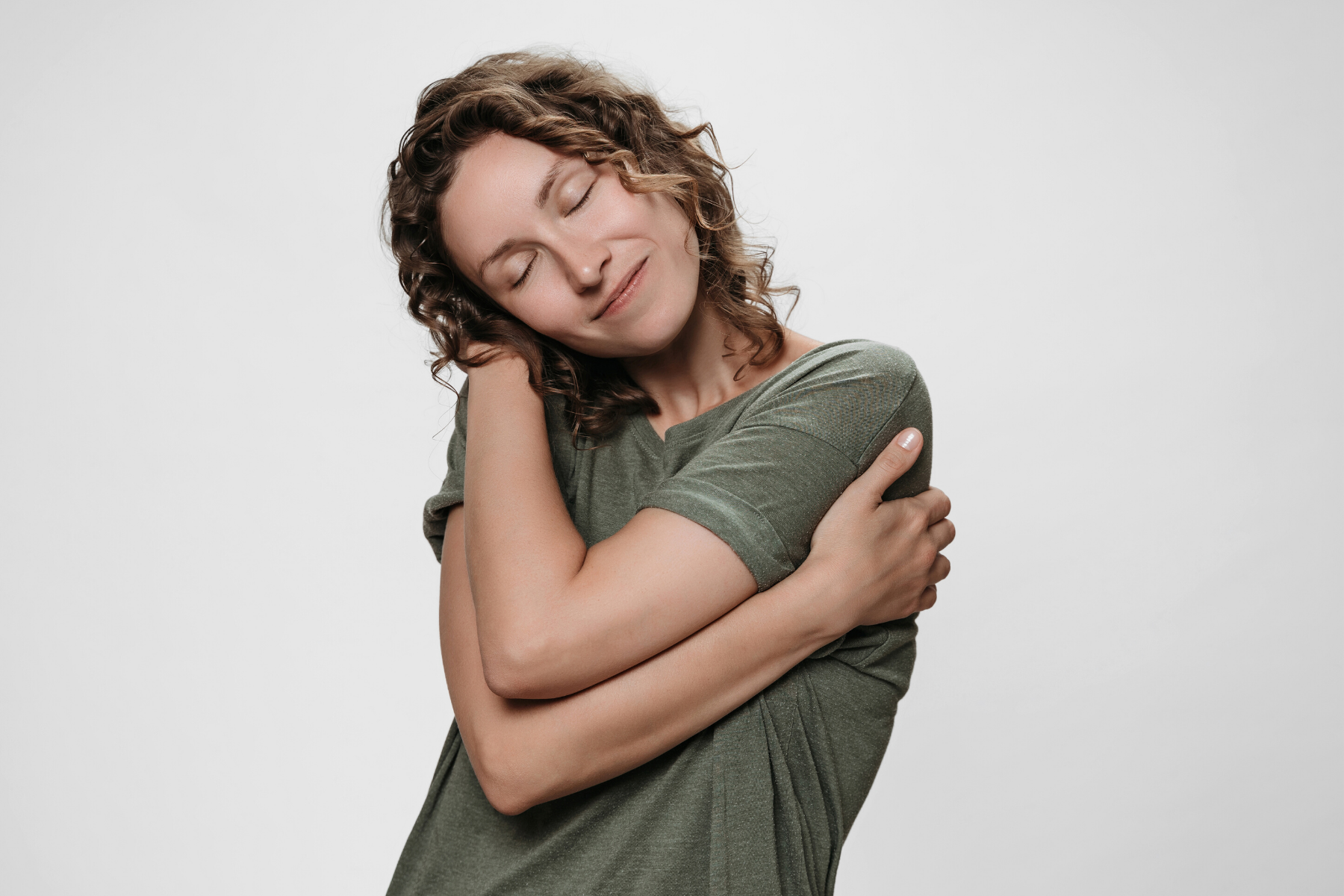 When others attack you that’s cruelty; but when you attack yourself, it’s jealousy. A jealous person is a certified worst enemy of himself. A jealous person can be termed as a master self-whipper, heedlessly allowing the termites of jealousy to eat away one’s peace of mind.

Jealousy is considered to be triggered by another’s growth. In reality, it is triggered by our own failure to grow beyond our psychological childhood. A peacock would be called foolish for brooding over not having strength in its wings to fly high and considering itself a useless bird.

Similarly, a person who attacks himself for not achieving success and concludes that he is useless, is equally foolish. Jealous people are so psychologically blind that they just cannot understand others’ feelings, restricted to the prison of their own feelings. Aptly, in the Mahabharata, two personalities who were incarnations of jealousy were the blind Dhritarashtra and the blindfolded Gandhari. Spirituality for Millennials: What happens when jealousy attacks someone?

With Dhritarashtra giving himself a low self-rating in every aspect of life just because he was blind, Bhisma felt that he needed a partner who could help him deal with this constantly complaining nature. Unfortunately, from the day Gandhari entered the household by taking a vow to blindfold herself for life, she declared that she had enthroned her own feelings and had no space to share his.

Thus, began the psychological war between the husband and wife. What jealous people never understand is that by grading themselves as failures in one aspect of life, they are causing self-inflicted emotional pain. When they go through such pain, they tend to pass on the pain to others close to them. Jealous people don’t like to suffer alone.

Gandhari considered herself a failure being married to a blind man. She decided to play with the emotions of Dhritarashtra using the joystick of her actions. To cause him a lifetime of pain, she was ready to self-inflict a lifetime of discomfort by taking that vow. By branding ourselves as failure, we are inviting pain, for self as well as others.

Let’s grow from the psychological childhood of jealousy to the mature adulthood of self-acceptance. Teachers' Day 2021: The benefits of having a coach in life