For a college band, there is no better feeling than playing to a house full of fans singing to their songs. Rum and Monkeys competed against four regional winners to take home the coveted prize of Rs 2,00,000 at the grand finale of the nationwide Parx Hunt Grand Finale — India’s Best College Band Hunt. They also won a chance to perform at the Hornbill Festival in Nagaland in November this year. This year 120 colleges from 60 cities battled for the title of national winner.

Excerpts from an interview with the spokesperson of the group — Meban Atom: 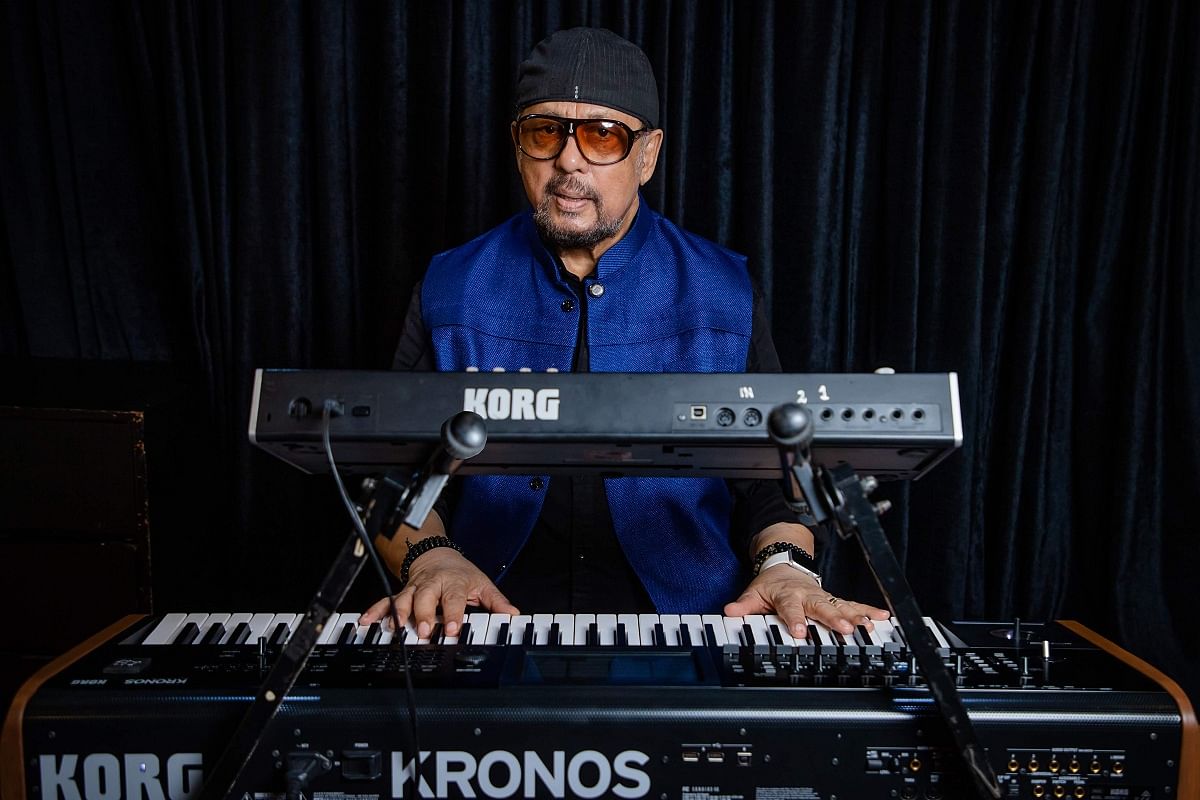 International Jazz Day: ‘I love the sophistication in jazz,' says Louiz Banks about the genre

Who do you think was your biggest opponent in the regional and the final round?

It was extremely humbling to be a part of the competitive experience and winning both legs. The final was nothing short of surreal for everyone in the band. All the competing bands gave it their all, at both phases of the competition. We have always been a collective of pure passion, and we think that our enthusiasm. We were pretty hell-bent on winning. From the phone call that told us we were selected for the regional, to competing in both phases, to the travel from our small hometown to the big city, everything is a beautiful memory.

What’s the story behind the name: Rum and Monkeys?

Rum and Monkeys was formed in the winter of 2018. The name is a spirit to the kind of music we play and the individuals we are. Plus, it’s a dope ass name! 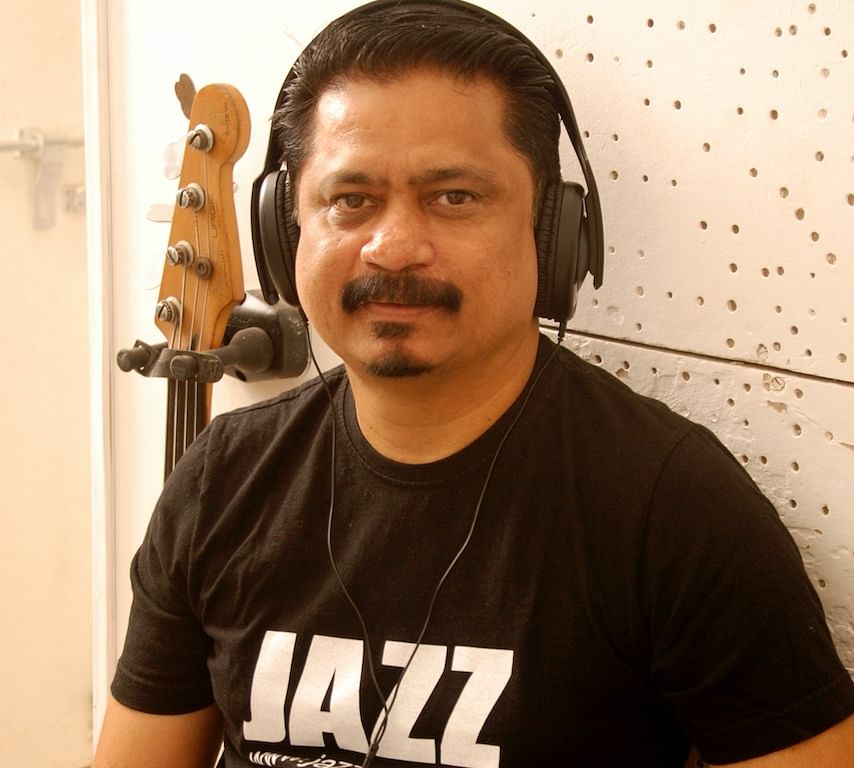 'I can confidently say Goa has turned into a global jazz': Colin D’Cruz

Have there been any line-up changes down the years?

Most of us have played with a few other bands before coming together as Rum and Monkeys. The band has gone through a few lineup changes since its formation. In managing the band ourselves, it’s been a slippery road to getting our music heard outside the northeast. However, we are continuously pushing and the world of the internet has helped us in opening many doors.

Have you guys released any music?

We’ve released four songs so far and it’s on YouTube. So there’s Blind, Blue Boat, October 26th and Back Again, with an EP scheduled to release this year.

Do you play covers of rock artistes or are you into original compositions only?

We associate ourselves as a band that plays original music. We write most of the music we play live. But we’re not against playing the occasional cover now and then... Gets the crowd even more riled up. 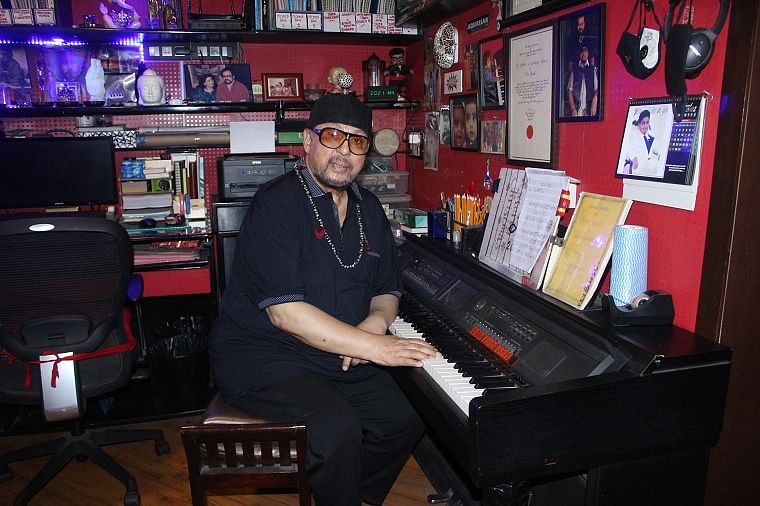 FPJ Anniversary 2021: Time travelling to the days when the city’s streets pulsated with jazz music
Advertisement

Can you tell us the uniqueness of the band?

Our uniqueness comes from our diversity and our willingness to experiment. No idea goes unnoticed and our acknowledgment of each other’s opinions makes for a unique end product.

What’s the indie music scene in the northeast like?

It’s inspiring to see so many great bands come out of the region. Some of our favourite bands are from the northeast, like Avora Records from Mizoram. The scene is growing at a great capacity and we’re excited to be a part of it.

How do you plan to utilise your prize money?

We want to spend it on getting better equipment and hopefully get more of our material recorded. We’d also like to help our parents in any small way we can.

For now, we just want to keep writing better music and put it out for people to hear. As far as the future goes, we’ll work hard to ensure we’re able to do this as long as we can. 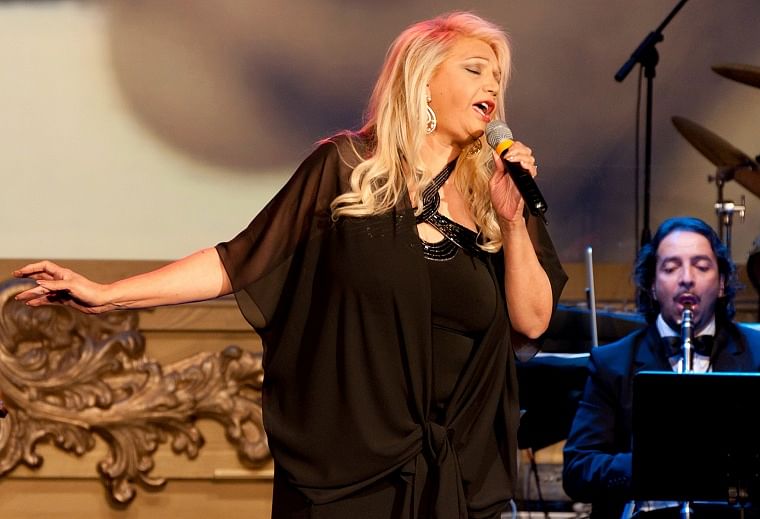 From Mumbai's Matunga to the US: Asha Puthli recounts her journey from air hostess to singer