Santa Claus has many faces 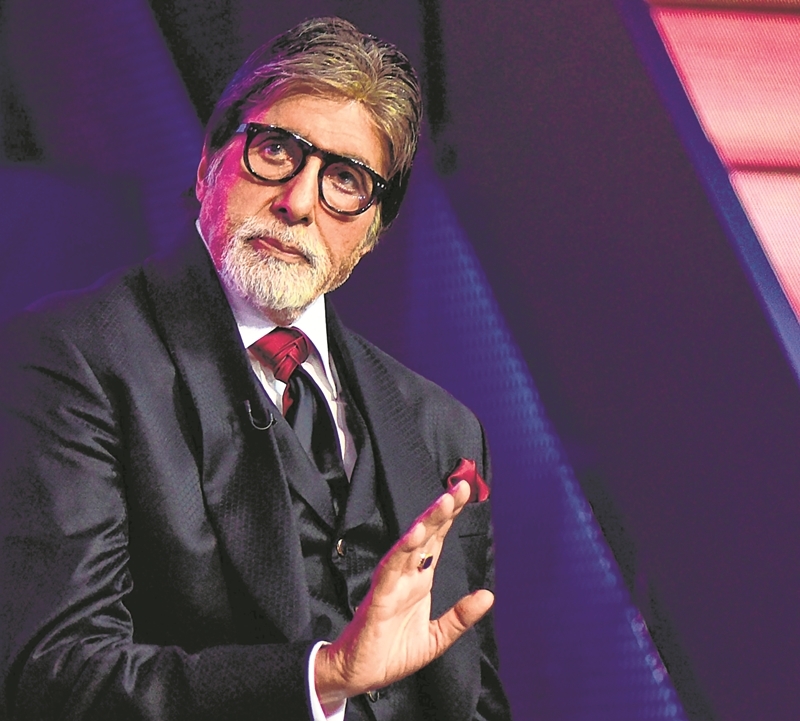 It’s a myth that Santa Claus comes only on Christmas eve. He can come into our lives at any given moment, often without his fur cap and overcoat. Amitabh Bachchan has played Santa to me on a few occasions. When I penned the deal for my first book with IBH, The Hundred Luminaires Of Hindi Cinema (co-authored by Jitendra Kothari), I approached Amitabh to write the foreword.

He agreed spontaneously, boosting my confidence. He also released the book at Crossword book store. Seven years later, I approached him again to release my book, Indian Cinema: The Bollywood Saga and present the first copy to Aishwarya Rai at a suburban hotel. Aside: 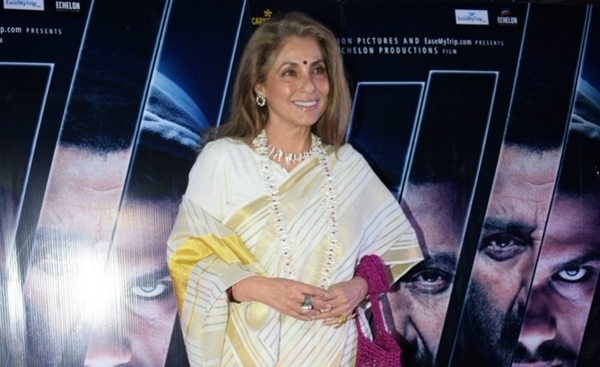 They had worked together in a couple of films but were unaware that they would end up being family. At the release of the book, Amitabh gave an impressive speech and lavished praise on the authors. He has a knack for making you feel special.

Rati Agnihotri too has been Santa Claus’s female counterpart for me. When I approached her to compere the book release event, and asked how I could repay her, she gave me a rap on my head and said “Don’t even go there.”

Last year, after the release of my latest book, ‘101 Haiku by Dinesh Raheja’, her husband Anil Virwani threw a surprise after party for me at his sea-facing apartment in Worli and I ate the best home-made pizza after he declared the bar open to my special invitees. Salma Agha's daughter, Zara, regaled us with her singing including some of her mom's songs from Nikaah. 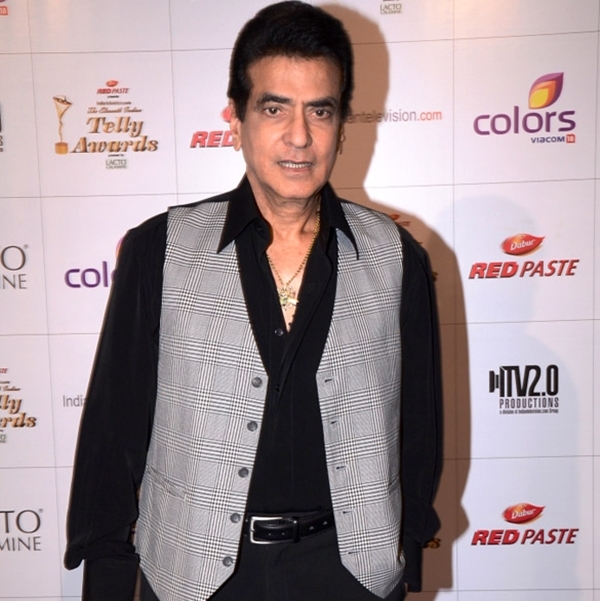 When I became the editor of Movie magazine, my team comprised young reporters. I sent them across to meet Dimple Kapadia whom I had interviewed countless times. They came back all smiles — she had treated them to ice-cream to convey her happiness at my becoming editor.

Rajesh Khanna was a warm host at most times but could be icy cold. I can never forget one magnanimous gesture of his. We were shooting an Amitabh Bachchan-Rajesh Khanna cover in a room at the Centaur Hotel. 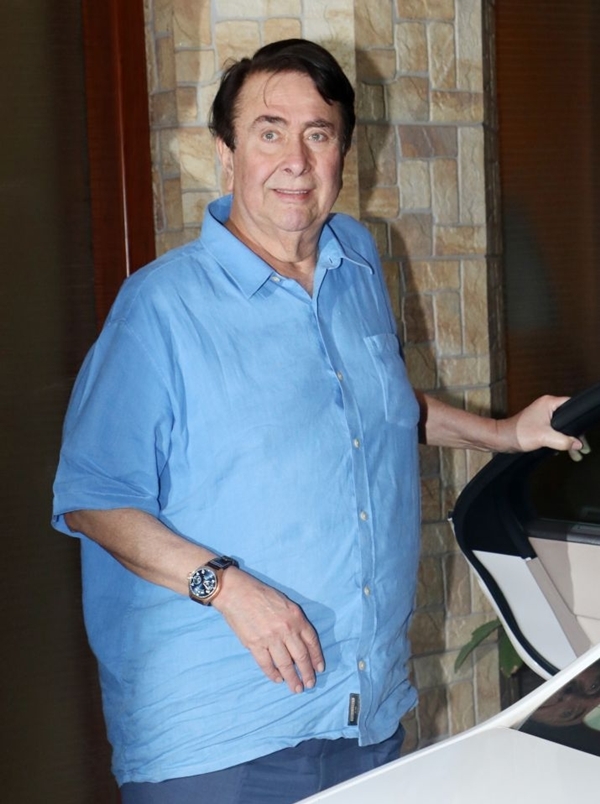 Amitabh suggested that we should hire a suite as both Rajesh and he needed to change their outfits for the shoot but Rajesh volunteered to change in the bathroom.

For a cover story with Jeetendra, who had struck gold in the ’80s, I spent an evening with him. We spoke for two hours over drinks and snacks. Ekta Kapoor, a child then, told me she wanted to be a film journalist when she grew up. After a lively evening, Jeetendra offered to drop me home.

I thanked him but told him my car was parked a few blocks away below my photographer friend Rakesh Shrestha’s house and I would cab it. He insisted and drove me till Rakesh’s house.

To accentuate the contrast, I will narrate a story a reporter told me about another star — she was exiting faraway Essel studio late at night when a celebrity stopped the car to say hi and ask her where she was headed. When she said Juhu, the star nodded companionably and informed, “I am going the same way” ... before driving off!

Nadira, the veteran actress and a dear friend — God bless her soul — had the gift of the gab so I asked her to write a monthly column for my magazine, Movie.

I told her if she could dictate, I would send my secretary with a dictaphone to her house across the road. She gamely gave her consent and in this fashion Nadira’s Nuggets was born. ‘Santa’ Nadira told me one day, “Mehboob Khan was my mentor in films, you are my mentor in journalism.”

She was very giving by nature and the hot chocolates I drank at her home were more heady than anything I have drunk because it was laced with love and spiced with anecdotes about Meena Kumari, Dilip Kumar, Raj Kapoor et al.

Raj Kapoor’s son, the roly poly Randhir Kapoor, was my Santa Claus...literally. For a December special feature in Cine Blitz, I requested Randhir (Dabboo to most) to don the Santa costume and pose with Richa Sharma, the firebrand Farah and the everteen

(I have coined the word for her) Neelam. Dabboo kept the girls in splits and even enjoyed forty winks in his Santa gear while the lights and reflectors were being rearranged for a change of location.

This year, I hope Santa Claus brings you a bagful of joy with no clauses attached.