Child artiste Riva Arora appeared opposite Karan Kundrra in a romantic music video last month; since the video's release, her parents and Kundrra were brutally trolled while netizens alleged she was given hormonal injections to look older.

Child actor and influencer Riva Arora made headlines last month when she appeared in a romantic music video opposite actor Karan Kundrra. Riva and her parents were brutally trolled for the music video. Many netizens found it cringe-worthy and pointed out the age difference between the two.

Many slammed Riva’s parents, Karan, and levelled allegations against her parents that she was given hormonal injections to look older. Riva, reportedly 12, has appeared in several movies and often posted reels with older male actors on Instagram. But the new video didn’t sit well with many. Her mother, Nisha, claims that her daughter is 16 years old and refuted the claims of Riva being given hormonal injections to look older. This is not the first instance when young girls are either sexualised or allegations of them undergoing hormonal treatment to look older have emerged. Few years ago, rumour mills were abuzz with similar speculations about actor Hansika Motwani. Many global A-listers like Scarlett Johansson have spoken about the horrifying things they were subjected to. For the unversed, Scarlett too has featured as a child actor in a few films.

Pritesh Kumar Srivastava, director and producer of the 2021 film Rajnigandha, said family should safeguard their children. “Families that run on the income of child artiste start viewing the child as their breadwinner. They try to get them to do everything that can earn money. I have seen many such cases as a part of this industry,” he says.

However, Professor Daivata Patil, Mumbai University said the issue has two facets. One part of the issue is parents of popular child artistes enjoy the perks that come with fame. Therefore, some force their younger ones to get hormonal treatment.

However, this sexualisation of children, especially young girls, has grave ramifications — physically, emotionally and psychologically. City-based psychologist Suchismita Bose said hyper sexualisation of women in itself is problematic and when children are subjected to it, it’s even more precarious. It can have long-term consequences and lead to children growing up with no sense of boundaries.

“Children seek love, affection, and appreciation. When they receive applause for sexualising or objectifying themselves, it sets a wrong precedent. It makes them prone to abusive relationships. It also makes them believe that to be loved, they need to objectify themselves,” explained Suchismita.

Taking hormonal injections could cause complications for girls in future, especially when they want to start families. She also said encouraging sexualising of young girls sets a faulty belief system and could damage their sense of self-worth.

“Our belief systems are completely set in by the time we are 25. When we fast-track physical growth and project adolescents as adults, they start behaving like one. It could lead to them experimenting with things irresponsibly and after a certain point, they don’t have much to look forward to. The feeling of ‘been there, done that’ sets in and there are no more aspirations or things to look forward. This destroys their self-worth. Depression and anxiety levels are high in such individuals,” Bhurkay explained.

Suchismita highlighted another crucial issue: Sexualising child artistes could make them vulnerable to abuse, especially sexual abuse. “There are paedophiles and people who may view these young girls behaving like adults, dressing like adults as auxiliaries to consenting adult partners. This could lead to them becoming victims/ survivors of child sexual abuse,” she added.

Read Also
Riva Arora's mother REACTS to criticism over daughter's age: 'She's in the 10th grade, has been... 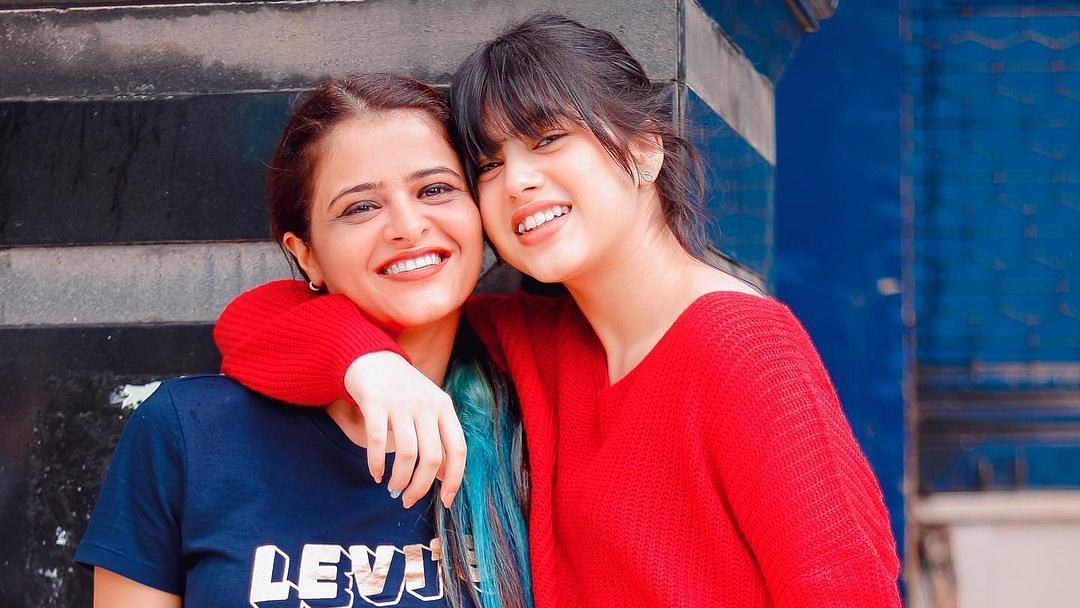 How can we break the chain?

Bhurkay recommended redefining thoughts of the community at large. She also added that the parents need to think before subjecting children to hormonal treatment or accelerating their growth. There should be rules and regulations that curb these practices, and punishments for certain actions.

“Content producers must understand that there is no dearth of talent in our country. With OTT, audiences have started accepting non-star faces as well. They shouldn't encourage child artistes' launch before maturity. If the child is talented and popular, they will be accepted by the audiences even if there is a delay in launching them,” Daivata added,

“Parents of child artists need to realise that their personal ambitions should not be imposed on the children,” she signed off.