Apart from plays in the main theatre, there are smaller shows in the tiny hall of Prithvi House, across the street, and informal platform performances on the steps outside. The festival is till November 14

The annual Prithvi Theatre Festival scheduled to commemorate the birth anniversary of Prithviraj Kapoor on November 3 and the opening of the theatre (named after him) on November 5, 1978, is one of the most important events on Mumbai’s cultural calendar. For two years, the coronavirus played spoilsport, but this year, the festival is back in full force — 10 days of plays, music, dance, discussions, and most important of all, that feel of belonging to the performing arts community and finding a reason to rejoice.

The theatre is decorated to enhance that feeling of welcome and cheer that envelops the audience as they step into the space. Apart from plays in the main theatre, there are smaller shows in the tiny hall of Prithvi House, across the street, and informal platform performances on the steps outside. Prithvi is possibly the only venue that continues to attract young people in droves. Many stage and screen stars of today, took their first step into showbiz with a play at Prithvi, either on the stage or on the other side among the audience.

Opening night is usually grand and packed with Prithvi regulars, who have been associated with the venue for years, as well as starry-eyed youngsters still fresh to the world of theatre. Shashi and Jennifer Kapoor, who established Prithvi Theatre, treated performers as family, and the tradition has been carried on by the next generation, and now the third. Kunal Kapoor, who looks after Prithvi now, with the help of a small and dedicated team, gives it a personal touch (as did his sister Sanjana, who managed Prithvi for many years). His children, Zahaan and Shaira, have started taking a hands-on interest too, while working on their careers. The festival this year opened with a Sufi music concert by Pooja Gaitonde, and then moved on to premiering plays by groups like Ansh (Makrand Deshpande is a Prithvi loyalist), Ideas Unlimited, Akvarious, Adishakti (travelling from Puducherry), B Spot, Water Lily, Tibet Theatre and Tipa, as well as music performances by Pelva Naik, Louis Banks and the Symphony Orchestra of India, dance by Bijayini Satpathy and an evening of poetry recitation by Naseeruddin Shah, whose group Motley frequently performs at the venue.

Over at the Prithvi House will be the Fringe section of the festival. It will feature newer groups like D For Drama, Storia Senza Storia, Afsana, and the legendary Habib Tanvir’s Naya Theatre, with a tribute show on his 100th birth anniversary, Theatre Unit’s storytelling session and dance by Aditi Bhagwat.

Theatre and luminaries like Radhika Apte, Shefali Shah, Adil Hussain, Piyush Mishra, Jim Sarbh, Neena Kulkarni, Anurag Kashyap, Ali Fazal among others will be in conversation with Pragya Tiwari in the section called Stagetalk. The regular partner programmes like Chai & Why and Mehfil are on the schedule too. 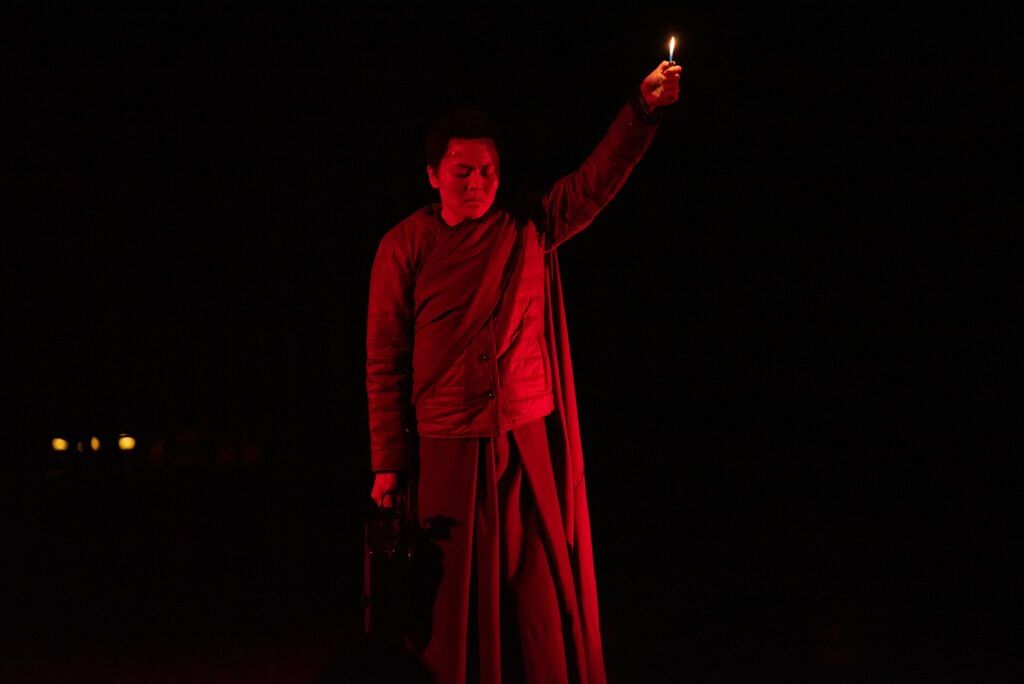 It’s a rich and varied variety of programming for every taste, but more than that, it is the atmosphere of creativity that is infectious. The new plays that open during the festival will keep the city’s theatre scene buzzing over the next few months. After laying low over a difficult period of the pandemic, it is like the unlocking of creativity in theatre, and that is always something to look forward to… and celebrate.

Dhat Teri Yeh Grihasthi : Makrand Deshpande can always be depended on for his provocative ideas. His latest play is about an unhappy couple that sets up an organisation for people to hire a spouse and understand the institution of marriage. 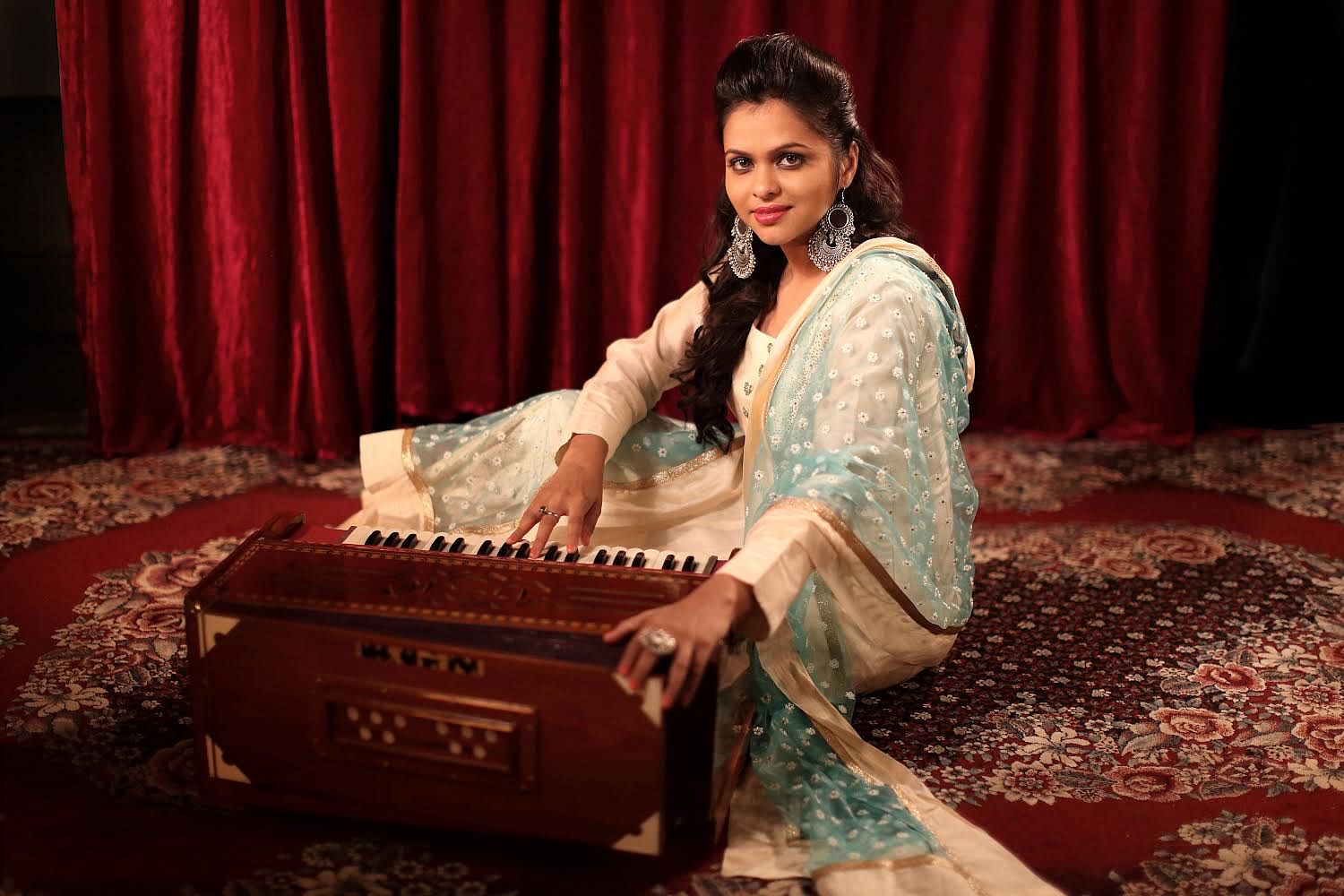 Mr Apple : Written by Shishir Ramavat, and directed by Manoj Shah, this play is about the incredible life and times of Steve Jobs.

Ghatnaayein : Written and directed by Saurabh Nayyar, the play is about the string of incidents that connects the beginning, middle and end of a story.

Pah-Lak : Written by Abhishek Majumdar and directed by Lhakpa Tsering, the play is about the oppression faced by the Tibetan community at the hands of the Chinese. It is an examination of non-violence as a means of resistance.

Read Also
The Cassandra of Watergate gets her due, at last, writes Deepa Gahlot