Have you seen a popular video on social media that has shock value, but something about it doesn’t quite sit right? That’s where fact-checking websites come in. They inform readers/viewers whether what they see or read is true or false. FPJ writer digs deeper into such websites to know how they get to the bottom of the truth

Around 2014 websites like Factchecker.in emerged to debunk overstatements, and sometimes even falsehoods propagated by political leaders in their speeches. Creating a mechanism, by which political claims, true or false, could be checked, seemed like the next logical thing to do. Thus, journalists like Govindraj Ehtiraj, foreseeing a future where there could be a lot of fake news making its way to our phones and televisions, decided it was time. Time to get into the noble thing of busting myths, doing some deep research, and giving people the real news.

“During the parliamentary elections of 2014, we launched Factchecker.in to check statements made by people in public life. The site also tries to present the context in which these statements are made. For example, a police commissioner might make a statement about having brought down crime by 50% in one year. On cross-checking, one may find that he was referring only to robberies, and not murders. Checking these statements (for accuracy) is part of what we do at factchecker.in,” says Ehtiraj.

Pune-based Swapnil Kolekar-Patil follows websites like Alt News, another myth-busting website like Factchecker, on social media. In his own words, he doesn’t trust the news on the electronic media. He is wary of what he receives from electronic media channels and speaks about not always being alright with taking what is being said on them at face value. “I heard about it through friends and other people. These days I find it very helpful. Websites like these give more correct information... In fact, I don’t watch TV. Never,” says Kolekar-Patil about Alt News.

Mehta and his brother have also downloaded a number of news apps on their phones, like Google News and Inshorts, which they use to get their daily dose of what’s happening. Talking about a popular journalist’s recent arrest, Mehta says, “The news about why he got arrested will never really come out. The real news never comes out. It’s important to showcase the real news. The digitally-inclined generation will tend to look for alternate sources of the news shown on TV. We tend to follow more independent news organizations (news media not specifically tied to corporate interests or media that also looks to readers for monetary contributions so as to remain editorially independent). For example, the guy who promoted Delhi’s now famous street food stall, ‘baba ka dhaba’, Gaurav Wasan, is now in trouble. Because of untrue news stories doing the rounds that he has not transferred funds received for Kanta Prasad (‘baba’) to him.”

In his statement Mehta points to what he believes is a deeper malaise in society. One where “fake news” tends to garner more attention and hits in comparison to what may have actually happened on ground. A sign of the times. Everybody loves of good scandal.

Says software engineer-turned journalist Pratik Sinha, Co-founder of Alt News, which also goes after all kinds of purportedly mischievous false stories, “We have observed a lot of misinformation targeting minorities, where unrelated videos and images are circulated to show them in a bad light. This has happened consistently since 2015. Hence, Mohammed Zubair and I launched Alt News in 2017. Our objective is that we want people to question what they see and hear. We want to create more critical thinking in our society. Our work often involves closes analysis and scrutiny of images and videos. Currently, our reader is typically someone who does not have too many extreme biases. We also understand that educational reform needs to take place for the issue of misinformation to be tackled more effectively.”

Pradip Mehta, who follows Ethiraj’s BoomLive, is of the opinion that people from generations before him may not understand his shunning of news on his cable TV. Shares he, “Seniors from my field still look to traditional sources of news for information. There’s a herd mentality among people about what and whom to follow. There are so many issues to cover in COVID days, yet what we see in the mainstream media is gimmicky and aimed at getting more TRPs. Often we see that people want to run away from the truth. The older generation won’t shift their news preferences. It takes guts and time to do that. What kind of news you consume also depends on the family culture in your house. Is your family modern? Will they listen to you if you urge them to follow more alternate, and even more factual sources of news?”

In response to the 2016 US elections, when there were numerous reports and allegations of Russia having interfered in the elections by spreading misinformation on social media, other fact checking web pages like Webqoof were launched.

Kritika Goel, The Quint’s Associate Editor, Fact-Check, (to which Webqoof belongs), tells us about why they launched the fact checking vertical. The idea was to debunk the steady stream of alleged falsehoods and misinformation that had started making their way to our phones and newsfeeds. The fact-checking vertical would initially republish stories from Alt News and Boom, but then got into the game of writing its own ‘fallacy busting’ stories. In October this year the page also launched a health fact-checker, prompted by COVID, to bust any health myths going around town.

“We don’t stop unless we are completely convinced by what we have found. Till then we will dig deeper to uncover the facts on the ground. For example, during COVID, there was a story about a fruit vendor, who happened to be Muslim, putting saliva all over his fruit to spread the disease. We dug deeper and found the video showcasing that to be misleading. It turns out the video that showed the incident of him doing that was old. It was from February this year when COVID hadn’t come to India even. We found out that the man was mentally disturbed. However, a completely different narrative was spread about the story, giving it communal overtones… These are the kinds of myths and false narratives we try to debunk,” says Goel. “Often when something sounds too good to be true, we look into it, if it is what it seems…” 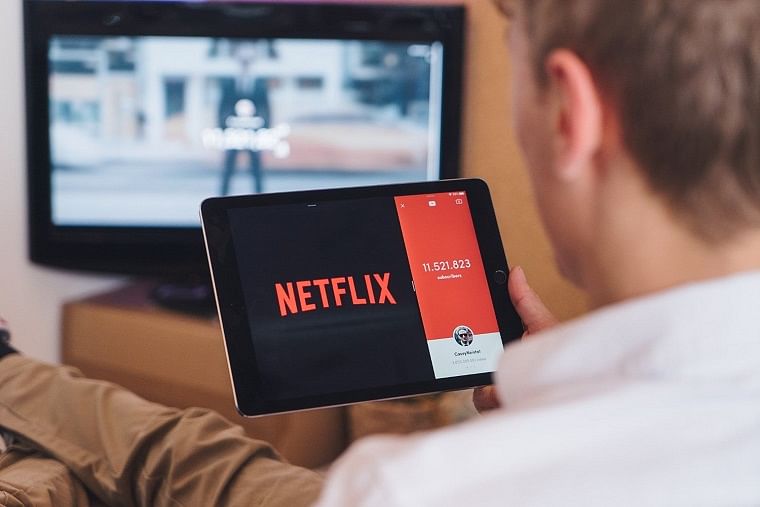