The Indian Panorama selectors included Cinema Bandi as a part of its prestigious section in the International Film Festival 2022. It also received a special mention by the Jury as the best debut feature film of a director.

In today’s blockbuster-ridden movie industry Cinema Bandi, is a Telugu indie comedy with a lot of heart and humour. It dwells on the simple premise ‘Everybody is a filmmaker…at heart.’ It received praise for its endearing story-telling during the Netflix release in 2021.

The only Indian filmmaker to find a mention on the IFFI winners list, the ecstatic director, Praveen Kandregula says, “I feel elated as it was unexpected. It was a great honour for the entire team of Cinema Bandi. We are privileged to get the award. I can’t express my happiness.”

The story revolves around auto driver Veera’s (Vikas Vasistha) rickshaw in Gollapally, a village in Karnataka. His mundane life in the countryside acquires a twist when he finds a lost high-end camera in the back seat. What will he do? Ideas flow and drama ensues. Taking a cue from a local TV report on how indie films made by anyone can earn big money, Veer decides to make a movie. He’s aware of the dismal reality of his life, yet optimistic that the film’s good fortunes earned will brighten everyone’s future.

His recruits are fellow villagers comprising wedding photographer Gana (Sandeep Varanasi), who is the cinematographer, and the local barber, Maridayya (Rag Mayur). However, their filmmaking journey’s road is as bumpy as the one Veer rides every day. When faced with a lack of resources, the team gets creative. They sit in the back of a bullock or Veer’s rickshaw for track shots.

Innocence and witty lines are bound to keep you entertained. When understanding the camera functions, Gana, points to the Rhode microphone (as we know it) and says matter-of-factly, ‘it is to wipe the sweat off our hands after we click photos.’

The script smartly juxtaposes the stark realities between urban and rural life, whether the poor infrastructure or the lack of exposure to the world. It makes one ponder over the little things we take for granted.

The movie is devoid of the usual paraphernalia accompanying filmmaking. You watch the characters in life as they know it. 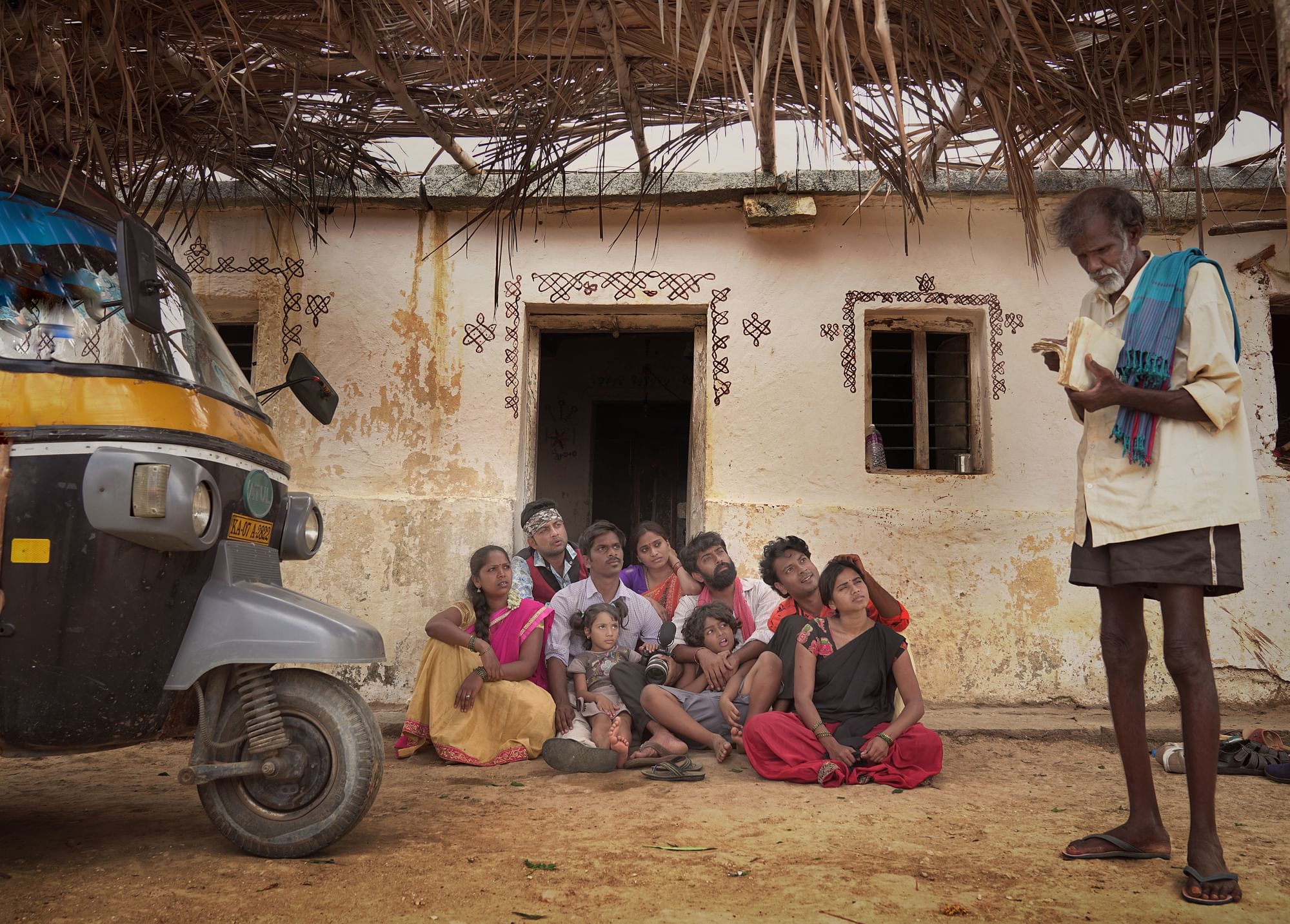 Despite the access to funds and high-end equipment, maintaining this natural setting was crucial, says Praveen. “They told us to shoot it in that style. So, our equipment too was minimal. Most times, we hid the camera to capture the natural acting. It was guerrilla-style filmmakers,” he adds.

The idea was initially pitched to the producer duo, Raj & DK, during the Film Bazaar in 2018. “They loved the concept and asked us to make a short film. We made it in three months. Thus, the feature followed,” he recalls. Due to Covid-19, the film was first released on Netflix.

Hyderabad-based Praveen, 30, drew inspiration from his childhood for the movie. “My father gave me a basic Panasonic video camera. I didn’t know what to do with it. We started this journey in 2000. There was no YouTube. We began making films for ourselves and watching them,” he recalls. The former engineer turned filmmaker is working on a woman-centric film with other projects also in the pipeline. 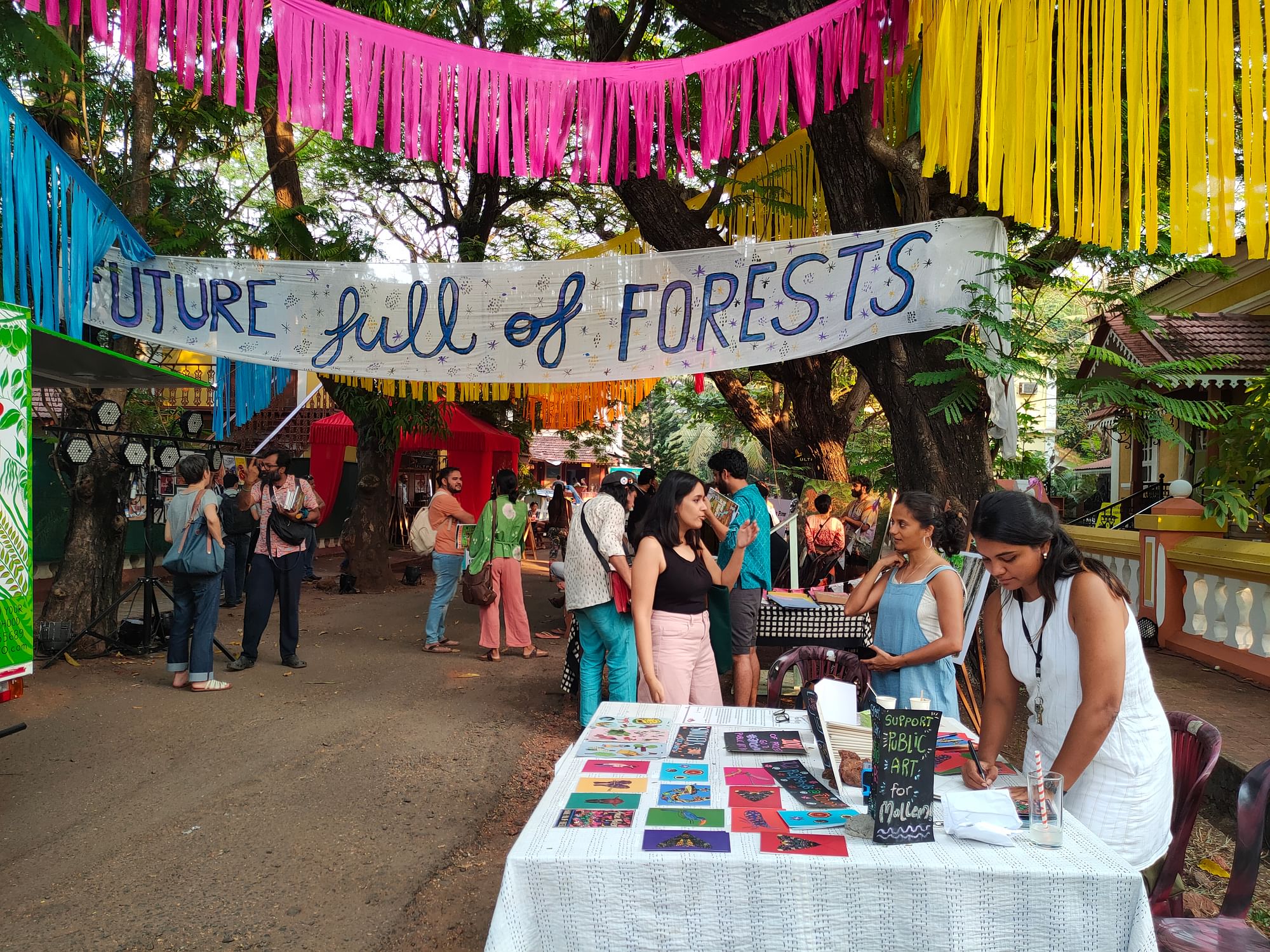