Dilip Kumar and I had a great relationship as an actor and director; we gave three blockbusters together — Vidhaata (1982), Karma (1986) and Saudagar (1991).

There were three leading stars during my childhood and I liked all three... I loved Dev Anand for his songs, as a filmmaker I admired Raj Kapoor, and as an actor, I was a big fan of Dilip Kumar. I would play hooky from school to watch Dilip Kumar’s performances. I have seen Deedar, Andaz, Ganga Jamuna, Kohinoor, and Mughal-e-Azam twice or thrice. I feel his best quality as an actor was his ability to always create an impact when he spoke on screen — even if they were ordinary lines, they would move you. He was so natural whether he was playing kabaddi in Ganga Jamuna or essaying dramatic scenes. I have spoken with Rajinikanth, Mohanlal, NTR, and MGR, and they all admired him and looked forward to his films. That’s why he was an institution not only in Hindi cinema, but was a national iconic actor.

In the early 1980s, I was keen on making Vidhaata with Dilip Kumar playing a grandfather — I had seen his film Kranti and understood that he had accepted this second innings of his career. I requested our common friend, Bangalore distributor Mr Mandre, to fix a meeting and I met Dilip Kumar for the first time at Hotel Sun ‘n’ Sand over tea. I said that I was a new director who had just made Karz. When he responded that he had seen and liked Karz, I was encouraged and told him about Vidhaata. While I was narrating, I saw that he was keenly watching my face and reading me as a person and a filmmaker. That was his characteristic — he would speak to you and observe you at the same time. A still from Saudagar |

Though Dilip Kumar told me that he liked the story and suggested I develop it further, I was beset with doubts when I was working on the script. Several people warned me that he interfered with scripts and would take over the directorial reins, which is the habit of every superstar. So at our next meeting, I told him, ‘Dilip saab, people say my film will take a long time to make because I have heard about you…’ He interrupted: ‘Yes, you have heard right. I do take part in the making of the film because when I feel that when a director is not justifying things scenes properly, I help and support him. You can call this contribution or interference — it is your perspective.’ I responded that while I had been his fan from the time I was in short pants, I also believed a filmmaker has to be in command. Actors are just actors for me — I am not star-struck. Fortunately, he liked my honesty and gave me his word that in my film he will act like an actor, that’s it. Thereafter, we made three films together and he never interfered with my script or my shots. Whatever I asked, he would say yes, okay. The only time he would get upset as if I asked him to enact four shots in a day during patchwork. He belonged to the old school and would say ‘Let me just be in one scene at a time’ but if I reasoned that we had the location or the sunset only for a short spell, he would give in.

If anybody has made Subhash Ghai as a person, the credit goes to Dilip Kumar. I have struggled a lot and come up on my own, but I learnt how to evolve as a human being and as a professional from him. He really groomed me as a person — to be calm, to be a listener, a philosopher, a psychologist, and to understand people. When I got frustrated, he advised me, ‘Always think that you are the best and ignore log kya keh rahe hai. He groomed me from a boy to a man’. 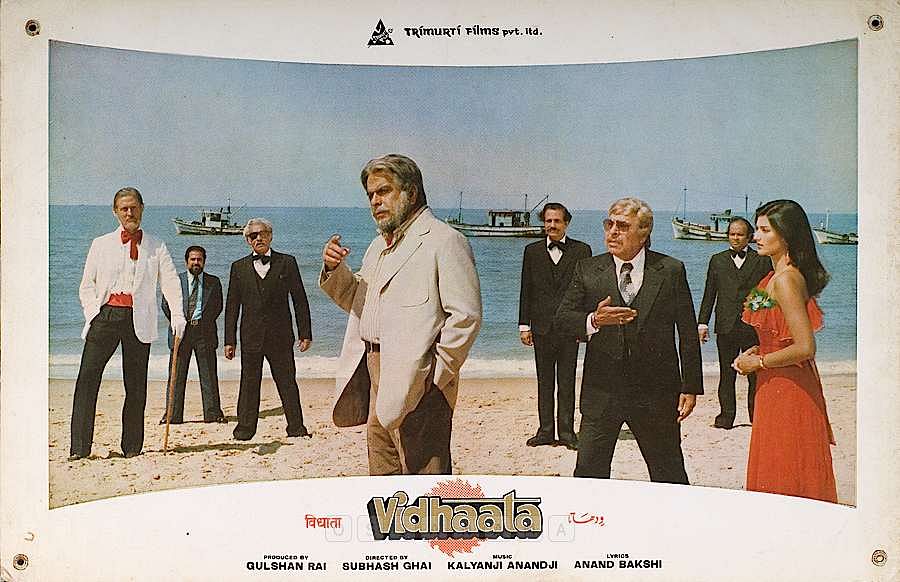 He grew fond of me. After pack-up, we would sit together in the evenings and sometimes I would go to his home. We would even go to Khandala to discuss the script and scenes — but end up talking about everything else but the script! He was very well-read. He loved nature and was connected to God and universal energies. He spoke in Punjabi with me and considered me as a younger brother.

He was my mentor from 1982 till 2004-2005. Even thereafter, I was always in touch with Dilip Kumar through my soul and mind. I am still in touch with Sairaji. That’s why we have a Dilip Kumar scholarship at my school Whistling Woods and we celebrate his birth anniversary every year.

I am eternally connected to him emotionally.

(As told to Dinesh Raheja) 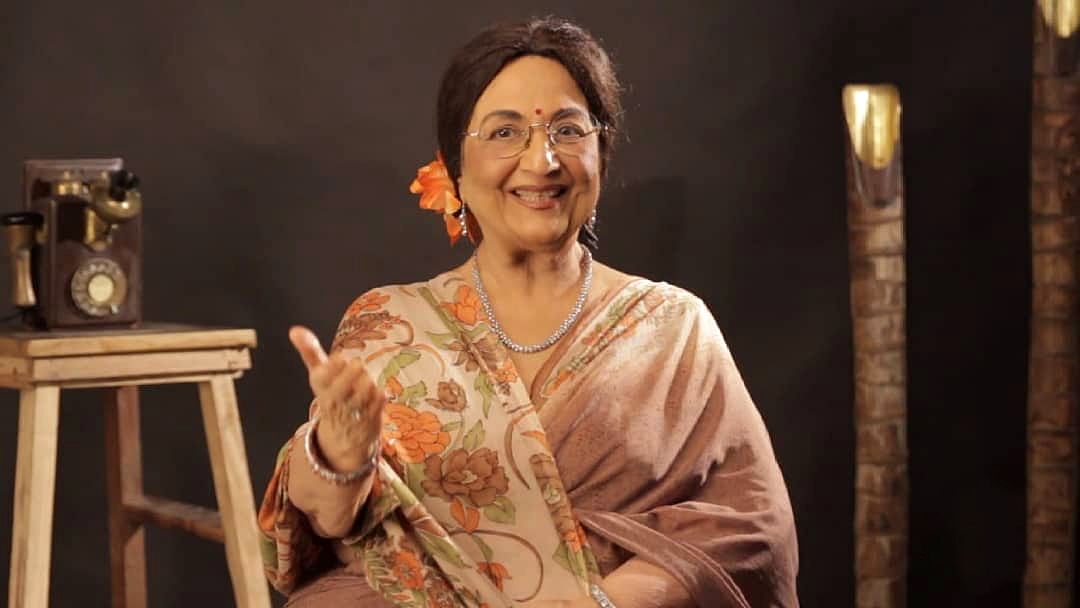