The Punjab Government posted a 26 second video on their Twitter handle that shows Charanjit Singh Channi hugging the man after which he hands the man's wife 'shagun'. 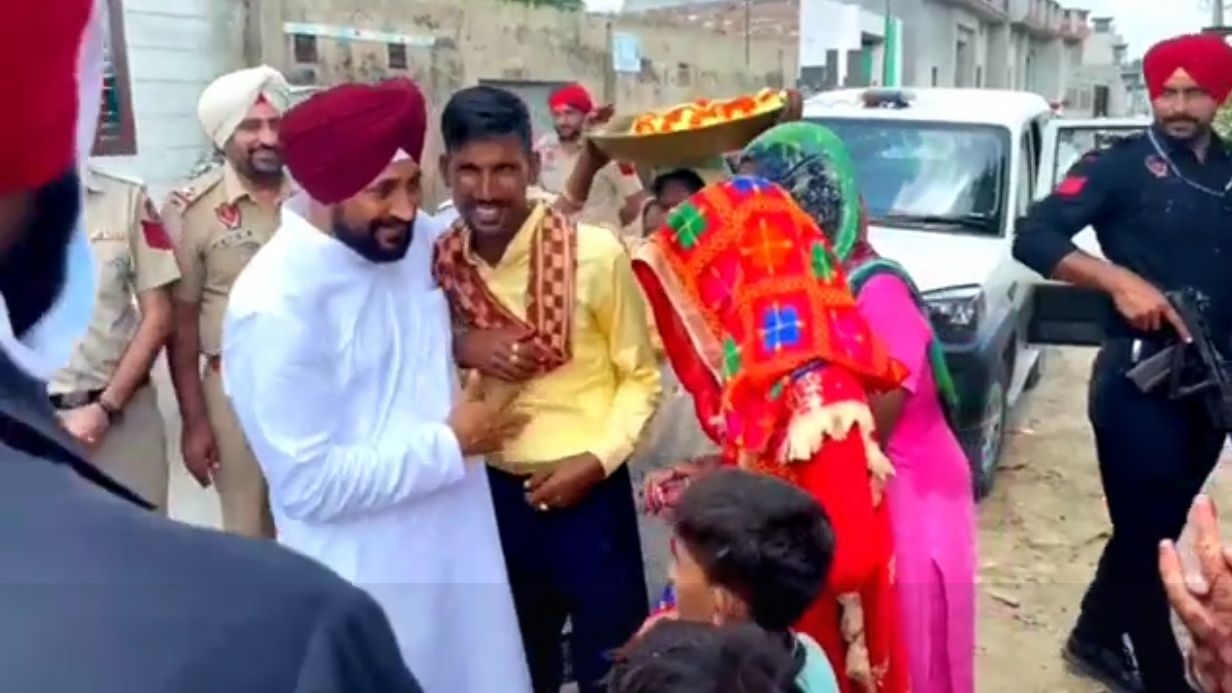 Punjab's newly elected Chief Minister Charanjit Singh Channi was seen conveying his wishes to a newlywed couple in a small village in Bathinda region. The minister was on his way to Bhatinda on Sunday, as he spotted the couple and decided to stop his vehicle to wish the couple, with whom he was seen conversing for a while as well.

The Punjab Government posted a 26 second video on their Twitter handle that shows Charanjit Singh Channi hugging the man after which he hands the man's wife 'shagun', while exchanging laughs. Channi is also seen enjoying some sweets that were given to him by the family while being surrounded by people, including police officers.

During his visit to Bathinda today, Chief Minister @CHARANJITCHANNI spotted a newly married couple at village Mandi Kalan and suddenly stopped his vehicle to convey his best wishes. pic.twitter.com/kws6XBAZGf

Charanjit Singh Channi , born in the Makrona Kalan village, is the first Dalit CM of Punjab. He previously served in the second Amarinder Singh government as Minister of Technical Education and Training and as the leader of the opposition in the Punjab Legislative Assembly. He graduated from Panjab University with a law degree and an MBA from PTU Jalandhar. He is currently doing his PhD at Panjab University Chandigarh on a topic linked to the Indian National Congress, under the supervision of Professor Emanual Nahar. 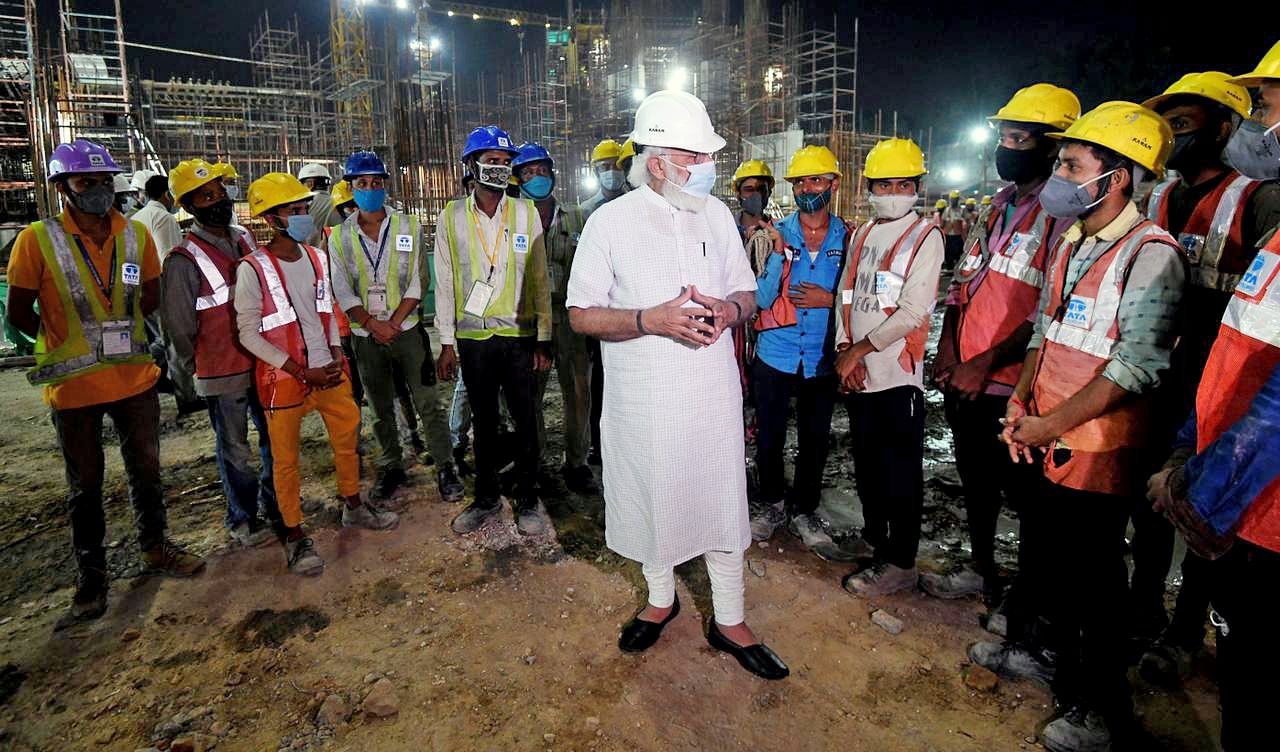