Prime Minister Narendra Modi on Sunday visited the construction site of the new Parliament building in New Delhi, which is expected to be completed in the second half of the next year.

On February 4 this year, the Bhoomi Poojan ceremony of Central Vista Avenue was performed by then Union Minister of State with Independent charge Hardeep S Puri and other senior officers of the Ministry at India Gate, New Delhi.

With this ceremony, the work started for the development/ Redevelopment of Central Vista Avenue.

As per a press statement from the Ministry of Housing and Urban Affairs, Central Vista Avenue starts from North and South Block to India Gate. It includes the Rajpath, its adjoining lawns and canals, rows of tree, Vijay Chowk and the India Gate plaza that is a 3 kilometres long stretch. This was originally designed to be a grand processional pathway to the Viceroy's House during the British Raj. It was appropriated by the people of India and their government at Independence.

The Government approved a proposal for the development of Central Vista Avenue with an estimated cost of Rs 608 crores on November 10, 2020. Requisite permissions from Delhi Urban Arts Commission, Heritage Conservation Committee, Central Vista Committee, Local Body etc. have been obtained.

The new parliament building will have an area of 64,500 square metres.

It will also have a grand Constitution Hall to showcase India's democratic heritage, a lounge for members of Parliament, a library, multiple committee rooms, dining areas and ample parking space.

In the new building, the Lok Sabha chamber will have a seating capacity for 888 members, while the Rajya Sabha will have 384 seats for members. 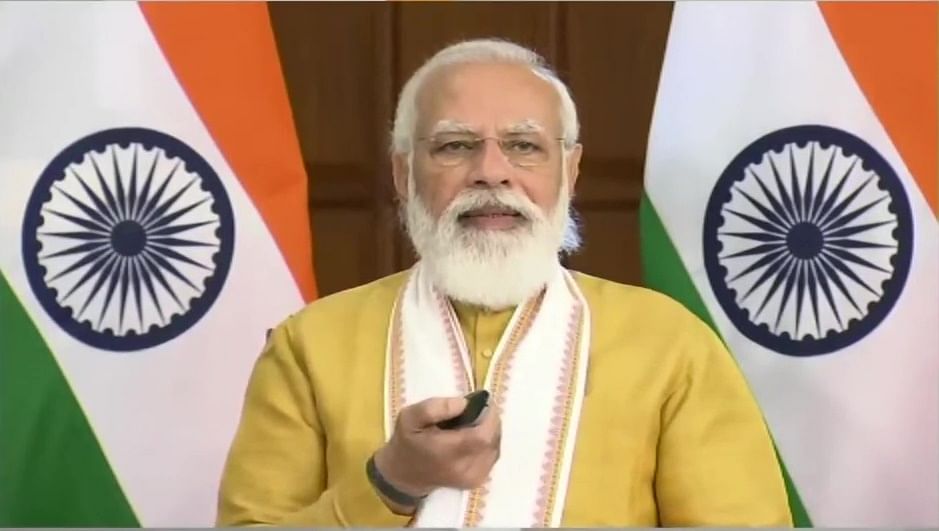